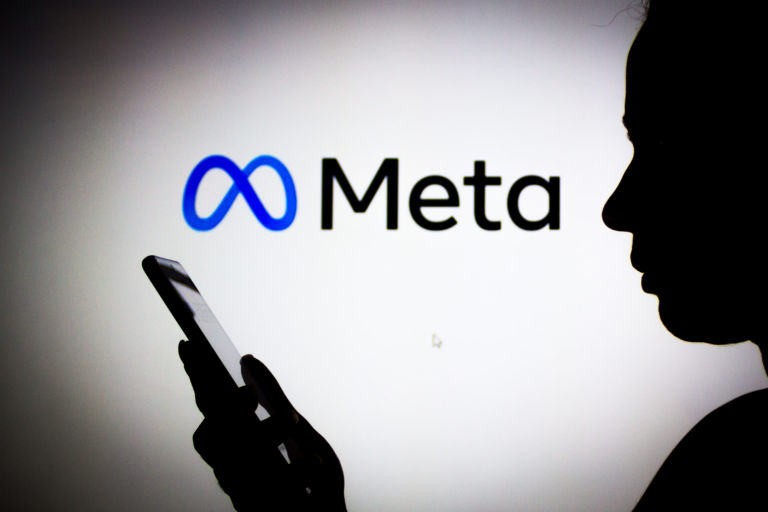 According to recent reports, Meta has been added to Russia’s ‘extremist list’ by Russia’s financial monitoring agency, Rosfinmonitoring. Read the entire article to learn more about the news piece.

More about the action taken by Russia

Russia in late March banned Facebook and Instagram for “carrying out extremist activities” after authorities accused Meta of tolerating “Russophobia” during Russia’s military campaign in Ukraine. Previously the platform said that it will allow statements like “death to Russian invaders” but anything more than that that looks like a threat against the civilians of the country, will not be allowed. This change was only for people who were posting from Ukraine.

Since Facebook and Instagram have been banned in the country, many people have resorted to changing their VPN in order to keep using their social media accounts on these platforms. Instagram is one of the most popular platforms in the country and plays a crucial role in advertising and sales. This decision of Russia puts Meta on the same list as that terrorist groups like the Taliban and Russian opposition groups.

For people who do not know much about the ongoing Russia- Ukraine war, this article will give you ample information to understand all of it.

Russia and the United States have been enemies since the beginning of time. Both want to dominate the world and be the biggest power. Russia has been always against Western influence and is trying to encourage Russian alternatives to overpower Western technology. Since Ukraine is one of Russia’s neighbors and it was a part of the USSR, which disintegrated long back, Russia did not want Ukraine to join NATO. But Ukraine wanted to join NATO so that it could get away from Russia’s control and have the United States on its side. So, Russia invaded Ukraine to put a stop to Ukraine’s decision to be a part of NATO and the war hasn’t stopped ever since. There are multiple other reasons for the bad relationship between the two countries, but this happens to be the primary reason and this is what triggered the war.

Meat is founded and headed by Mark Zuckerberg. Facebook changed its name to Meta in the year 2021. The company is the parent company of Facebook and also owns Instagram and Whatsapp. Meta has been going through a hard time recently like the other tech giants, it is trying to put an end to its losses. In order to do that, it had to lay off thousands of employees. The reason behind this action is the economic meltdown. The company aims to bring people closer by using its platform and converting it into a safe space for people to interact and express themselves.