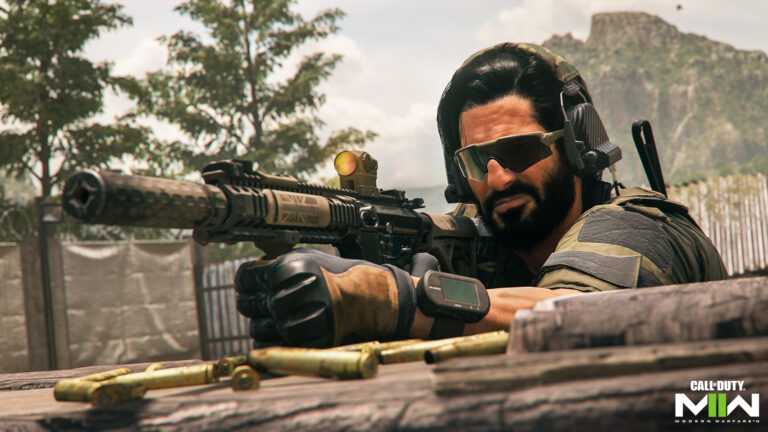 The weekend will provide all players with free-to-play access to selected multiplayer modes and maps in Modern Warfare 2, providing a great opportunity for players to give it a go before buying.  From that, one could assume the players would get free access to all the multiplayer modes not the campaign of Call of Duty Modern Warfare 2, but to state, something substantive would be a shot in the dark. Even after hearing of a weekend of free access, some Call of Duty fans is still steadfast that it is highly unlikely that they will ultimately purchase Modern Warfare 2.

A new leak claims the free-access weekend is the first of many upcoming free weekends, starting with a midseason game update. Covering the leak for Insider Gaming, prominent leaker Tom Henderson has heard the weekend will begin December 15, coinciding with the Mid-Season Update of Modern Warfare II.

While a free-to-play weekend has not been officially confirmed by Activision or Infinity Ward, another rumor suggests the game’s mid-season update is set to roll out on December 14. No details are available on the mid-season update just yet, though the multiplayer Map of Shipment is believed to return. Tom Henderson over at Insider Gaming has also mentioned two exciting facts: First, that Call of Duty Black Ops Cold War Update is set to make its debut on the 6th of December, and soon, Modern Warfare 2 servers are set to host a new mode called COD Ball, which in terms of gameplay would be similar to Rocket Leagues Struggle.