According to Interfax News Agency, as the Moscow-Kyiv battle enters day 52, a Russian court has threatened Google and Wikipedia with fines of up to $96,000 (8 million roubles) for failing to remove “false” content from their platforms. In a statement released on Thursday, Russian communications watchdog Roskomnadzor stated that the US-based internet giant would face stiff fines if it was unable to remove videos from YouTube that Moscow deems “illegal.” Meanwhile, the Wikimedia Foundation (the organization that owns Wikipedia) will be fined for distributing incorrect material on its website. 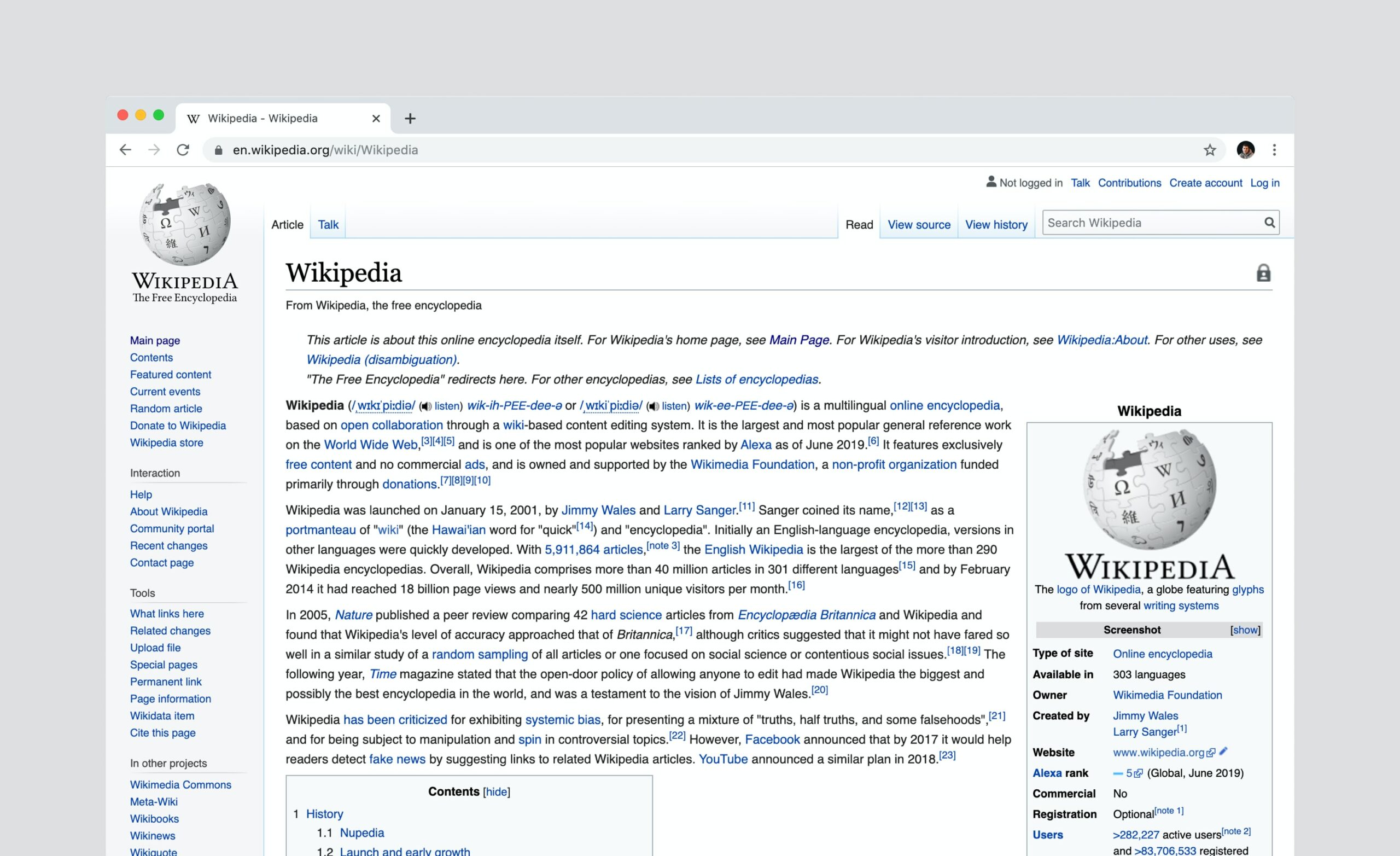 The news comes after Russia urged Wikipedia on April 5 to remove “content with incorrect information of public interest” related to the Ukraine conflict. Roskomnadzor had alleged that the internet open-source website was hosting false information on a “special military operation” in Ukraine, as described by the Kremlin. Following that, Wikipedia was accused of spreading false information about Russian soldiers’ conduct in its besieged ex-Soviet neighbor.

This isn’t the first time Moscow has levied hefty fines on internet and social media businesses based in the United States, accusing them of violating Russian online media legislation. Facebook’s parent company, Meta, was fined 1.9 billion roubles ($27 million) by a Russian court in December for “systematic failure to remove banned content” from its site.

The Tagansky District Court also determined at the time that Google had violated Russian media rules, resulting in an administrative penalty of 7.2 billion roubles (about $98.4 million). Russia had previously levied fines on social media businesses, but the penalties in December 2021 were the first to be based on the defendants’ income.

Since the Russian invasion began on February 24, Moscow has consistently increased pressure on social media companies, accusing them of breaking media rules. Not only on social media, but also on independent media, the Kremlin has stepped up its campaign on dissidents over the war in the previous three months.

According to the Center for Strategic and International Studies, authorities have hurried to dominate the narrative around their invasion of Ukraine, posing a severe threat to free media and human rights (CSIS).

As the battle in Ukraine continues, Russia said on April 15 that it has opened an investigation into the alleged involvement of Polish and French mercenaries in Kyiv’s forces.

The investigation will be carried out by a committee set up specifically by the Russian Federation to determine the number of current French Legion fighters among Ukrainian troops. This comes after the Russian Defense Ministry claimed to have killed up to 30 Polish mercenaries in Kharkiv Oblast’s Izyumkoye town.