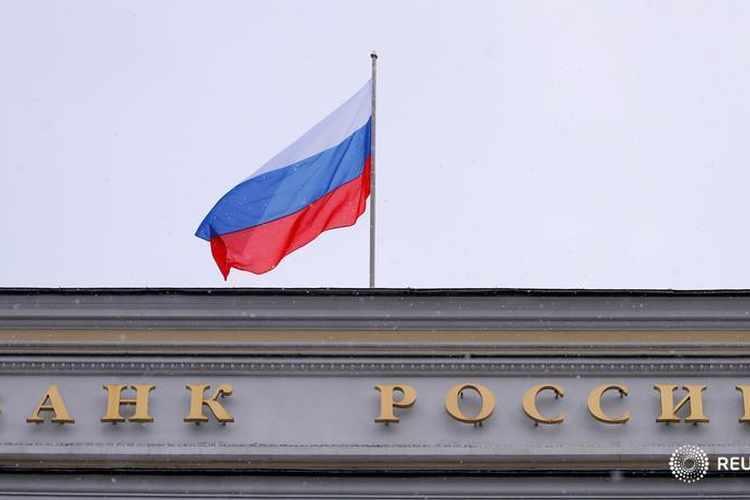 The Russian Central Bank has put forth a proposal seeking a ban on all crypto investments in the country owing to the increasing risks to financial stability. It seems like the weather is not favorable for cryptocurrencies in Russia. The country has been quite vocal over the past few concerning its disagreement with crypto transactions and cryptocurrencies in general. And the suggestion for a complete ban on any investment related to crypto is induced by the rising number of risks that shake the financial stability.

The news concerning the probable ban on crypto investments didn’t go really well as the prices fell substantially following the news. The report led to a fall in the price of Bitcoin from $49,144 to $43,656. Russia hasn’t been very optimistic about cryptocurrency since the start stating reasons like it being used for unethical practices like money laundering and even terrorist activities. Although cryptocurrency was granted legal status in the year 2020, it was still not allowed to be used as a means of payment. At present, discussions are in progress between the Central Bank, the market players, and experts, with the ban being the point of focus. If the ban gets a green signal from the lawmakers, new crypto asset purchases will be affected. However those bought or acquired in the past will be free from the radius of its influence. This is according to the information given to Reuters by a financial market source who preferred to remain aonymous owing to the extreme sensitivity of the matter. Another source intimated a “complete rejection” of all cryptocurrencies which is the probable ultimate goal of the central bank’s suggestion.

What Are The Risks?

When it comes to cryptocurrency, risks aren’t a matter of surprise. However, it seems like Russia isn’t ready to shoulder those risks which according to the Russian Central Bank is the root cause of the financial instability. According to the central bank reports, the annual cryptocurrency transaction volume in Russia amount to a whopping $5 billion. This is what Ksenia Yudaeva had to say about the associated risks of crypto currency transactions. Yudaeva is the First Deputy Governor of central bank.

Yudaeve is of the opinion that the efficiency of monetary policies is adversely effected by the use of cryptocurrecnies. She used the example of China to emphasis the need for a readjustment of the cryptocurrency regulation.