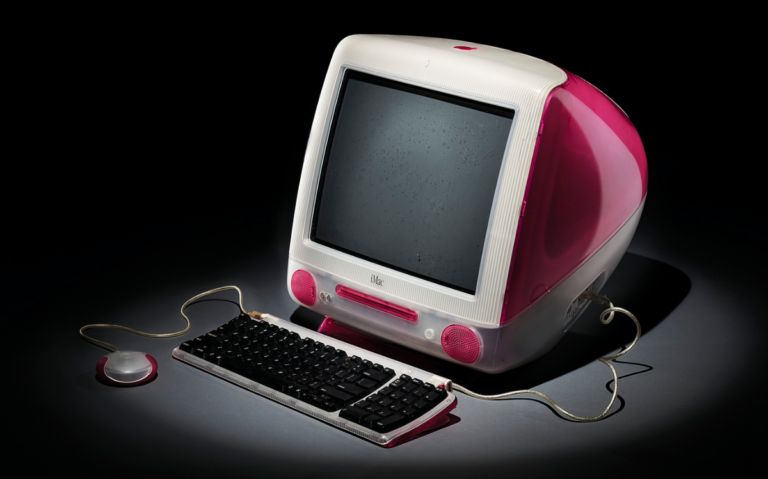 The buzz around Non-Fungible Tokens aka NFT’s hasn’t been more resonant than it is now. And now, Jimmy Wales, the co-founder has entered into the NFT domain as he is selling the first edit of Wikipedia as an NFT. In addition to the NFT, the personal computer, Strawberry iMac which Wales used for the development of the free encyclopedia was also put up for the sale. Auction house Christie’s was in charge of the sale which began on the 3rd of December and closed on the 15th of December. The sale that went by the name, “The Birth of Wikipedia” generated results that were quite grand. The two objects were sold off for a whopping $937,500. While the NFT’s sale was closed for $750,000, the computer made a total of $187,500. 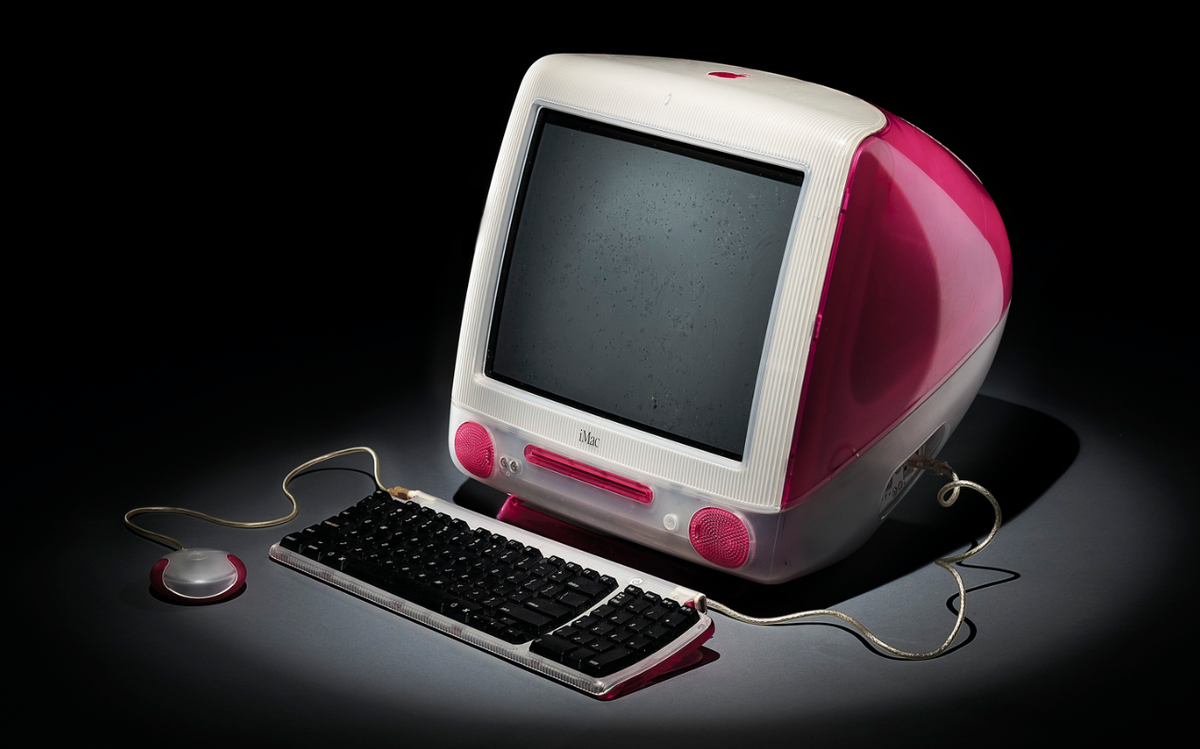 For those who are unaware, NFT’s make use of blockchain technology to buy and sell ownership of rare digital items while also letting the person keep tabs on who owns them. NFT’s can comprise anything digital ranging from drawings and GIFs to songs and video games. Over the past year, the spotlight has been shining rather brightly on NFTs as some of them make millions of dollars in sales. However, there are a few negative points like the electricity use and effects on the environment which lead to discussions and debates concerning the matter.

Coming back to Jimmy Wales, the funds gained from the sale of the NFTs will be directed towards charitable purposes. The NFT has a certain tinge of history and nostalgia associated with it pertain to the early version of Wikipedia which came around in the year 2001. The layout of the Wikipedia home page that came about in 2001 is preserved by the NFT. The NFT has a smart code encoded in it which lets the buyer control the website. The NFT is written to Ethereum Blockchain. The smart code lets the buyer change the window in case he or she wants to revert the edits made to the page or if they want, they can choose to either shut down the page completely or turn off edits. In case, they prefer a hands-off approach, they can choose that as well letting Wales take care of the page management.

The Strawberry iMac was a very crucial and significant part of the development of Wikipedia in its early days. This is what Wales had to say about his personal computer,

“This computer was a part of the early days of Wikipedia in many other ways. I remember getting up at night, fearful that someone would come and vandalize the whole site – it was so open, so vulnerable.”