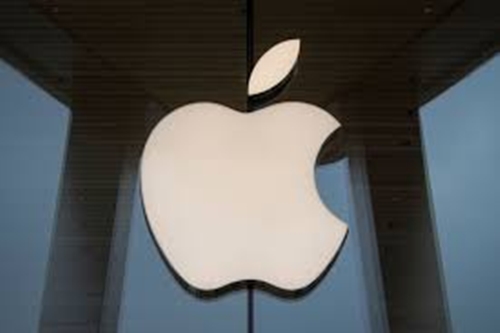 The Russian regulator Roskomnadzor which has a say in regulations of apps in Russia is reported to be dealing with foreign tech firms with high-handedness. The regulator has been involved in imposing fines for irregularities in data storage and their failure in removing data the agency deems inappropriate. Reportedly this has been the norm ever since Russia sent its forces to invade Ukraine in February this year.

The iPhone manufacturer has come up with an explanation, saying that, it has effected the removal of apps developed by the Russian firm as the developers of the apps are dependent on the sanctions from the UK government. Reportedly, the CEO of the company which makes the most popular app in Russia has come under UK sanctions.

Apple which terminated the account of its developers in response to the sanctions imposed by the UK, in a statement said that the apps developed by VK could not be downloaded in any part of the world.

Apple said it follows laws in the jurisdictions where the company operates. Apple said the apps in question were being distributed by developers majority-owned or majority-controlled by one or more parties sanctioned by the UK government.

Vk in a statement has said that such users who have already installed the app would continue to use the app. The tech firm in the statement added that it is planning to develop alternative apps for the iOS system. US-developed social media sites like Facebook, Instagram and Twitter have been restricted in Russia.

VK which occupies a significant share of internet space in Russia is involved in making a range of apps. Reportedly some of the apps developed by the company come pre-installed on the phones – Vkontakte which reportedly has 97 million users monthly is the most popular app in Russia. Mail. Ru which also comes pre-installed on phones has more than 46 million subscribers. The state-controlled tech firm further announced its dominance after the purchase of rival content and news aggregator.