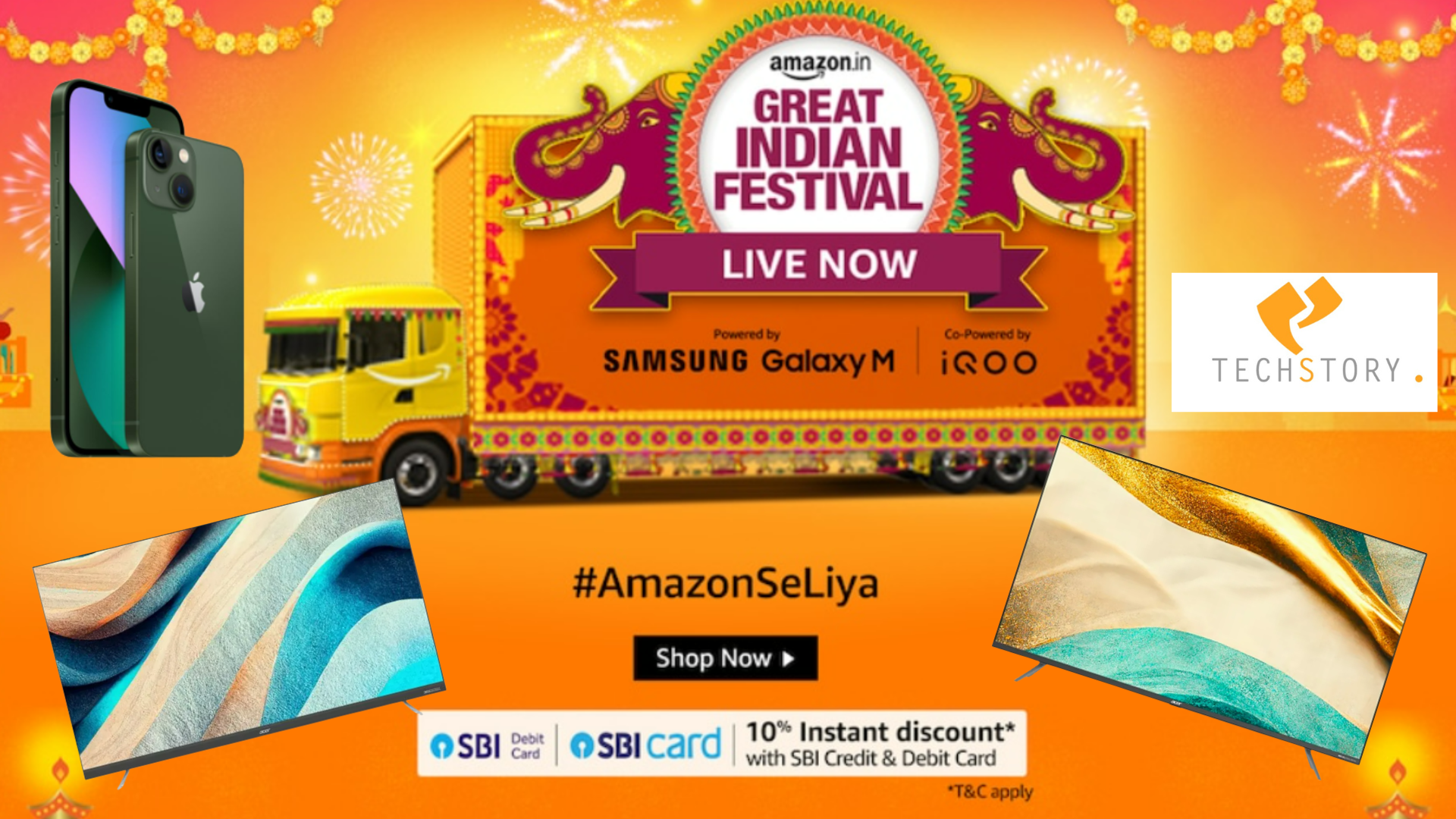 It’s sale time and we have many products coming from the e-commerce giant, Amazon India who have had brought sales discounts on many ranges of products available on their platform. The sale started on the 23rd of September and already has brought a lot of eyes catching deals for their users who have been looking for a new upgrade to the latest new gadget, appliances, or even clothing.

As of now, we have many sets of products especially smartphones and smart TVs which have been outselling for this sale and have shown a positive impact on the audience.

If you are also among those who are looking for such an upgrade, then you can have a look at the products going out of stock because these products are getting eye-catching deals and are beloved by many people. Let’s have a deep look into the blockbuster deals on the Amazon India platform.

There are several products that are giving an outselling performance in this Amazon Great Indian Festival Sale, let’s see all the products receiving love from the consumers: 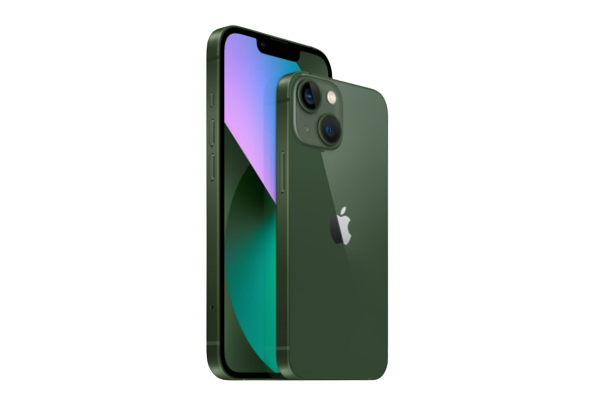 Apple iPhones are among the products from the Cupertino giant which has been receiving major discounts for this season’s sale. Going with the reports coming from Amazon India, the pricing for this smartphone has gone as low as Rs. 50,000 for the base model.

Despite this smartphone being an older model, still, this smartphone has managed to top the charts when it comes to its sales. This massive price drop was possible after Apple launched its new flagship for this year which is the new Apple iPhone 14 series and simultaneously also started the assembling of these older iPhones within the Indian region which helps the Cupertino giant to ease Taxes over imports.

The smartphone was so popular that it was going continuously out of stock and Amazon India’s different sellers had to manage to somehow get back the stocks to the normal state.

So, if you are looking for a premium smartphone then yes you can have a look at this new Apple iPhone 13 series. The under 50,000 price bracket is only applicable for the base model coming with 128GB of storage. 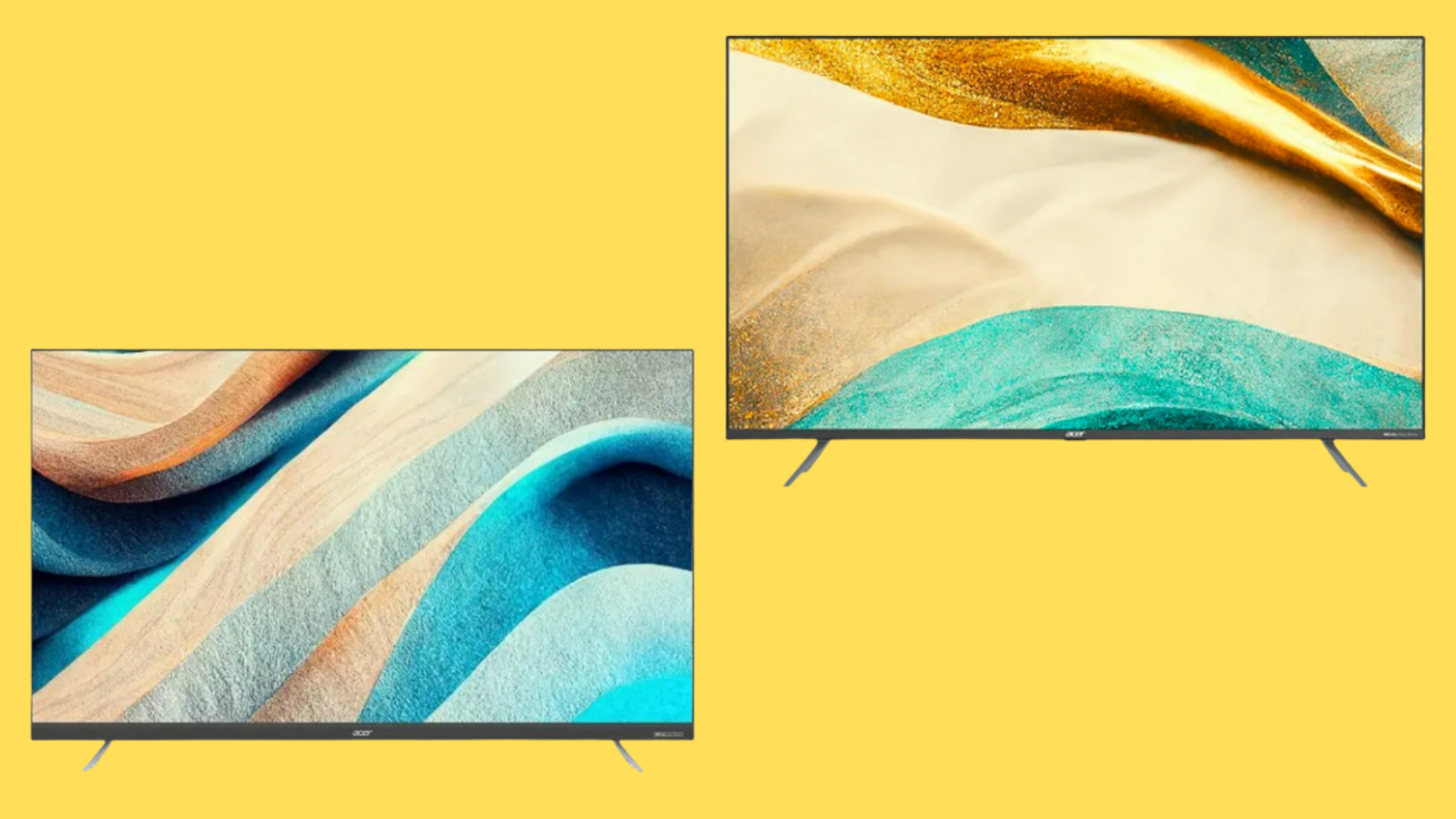 Alongside smartphones, now many consumers are also considering getting the new Smart TVs. Talking more about the smart TVs, as a part of Blockbuster deals we have seen the newly launched Acer’s H and S series Smart TVs which have received a good number of sales.

Indkal Technologies Pvt. Ltd who is the official license holder for Acer Televisions in India gave a start to this festive season on a strong note by giving eye-catching deals for their consumers for their latest smart televisions. With the latest features and specifications and also eye-catching pricing, the new Acer televisions were able to gain record-breaking sales.

“We have seen phenomenal response across all sizes and segments on Amazon and other e-commerce and offline. What we experienced in certain channels was a situation of stock out in almost all sizes and have been urging customers to wait for a couple of days for the products of their choice in Acer Television to be restocked at retail and available for purchase again. We are confident of staying on this growth trajectory as we continue to diversify our product range and introduce meaningful innovative product offerings to consumers across a wide spectrum of consumer electronics and appliances.”

With such a sale, Acer Television has been able to contribute towards providing the best home entertainment products in India. Acer started its Smart Tv business back in 2021 and has been working towards bringing the latest new televisions with refreshed specifications every year. We already have covered an article with all the information about the specifications and features of this Smart Tv, so do checkout!