Russian robot dogs appeared with rockets to be modified Chinese pet bot  With its companion bot, the Chinese manufacturer claims that 'human-machine interaction is both harmonious and safe.' 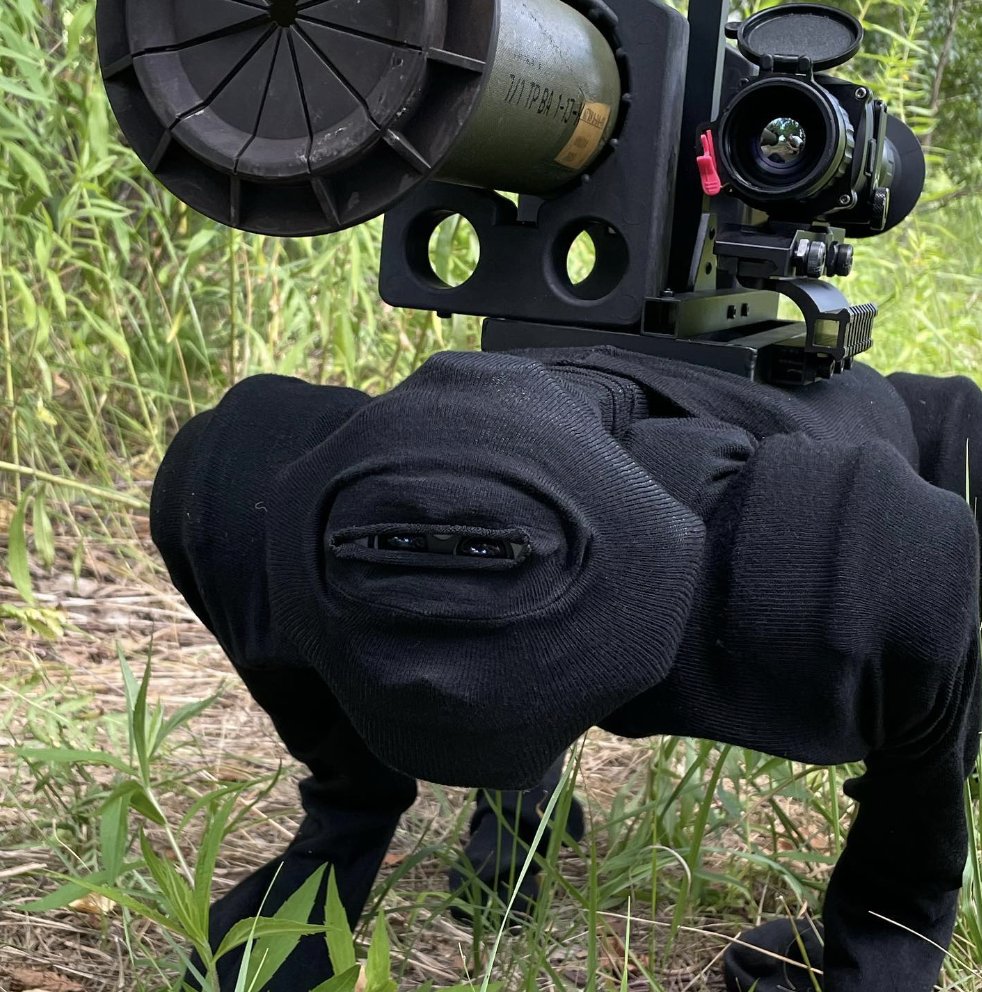 This new showcased robot dog was seen equipped with a grenade launcher which appears to be a most modified Chinese robot pet which was unveiled during the latest new Russian Arms Expo.

Lately, the new Russian state-owned news agency RIA Novosti took the internet by sharing a video of this new RPG-bearing robot dog who have had filmed at Russia’s annual Army-2022 international arms expo on Monday. 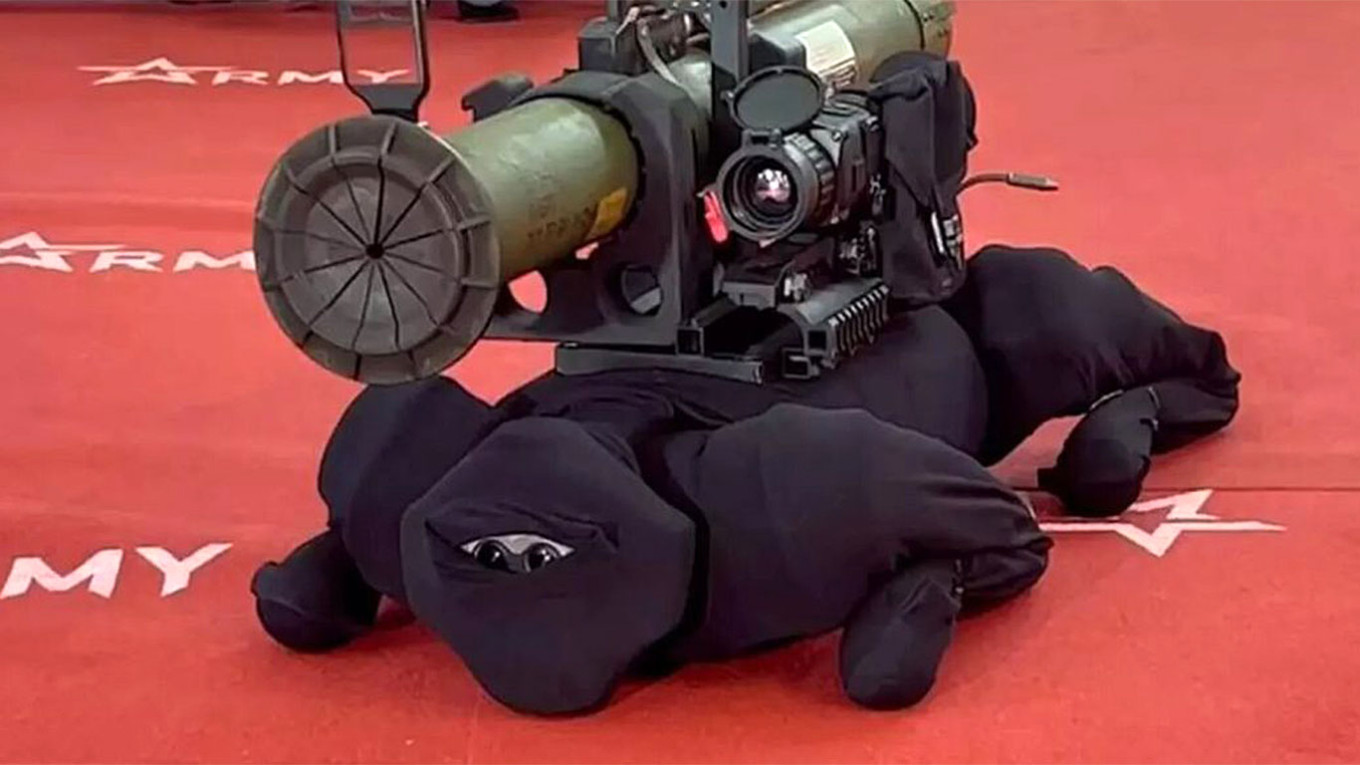 Coming to the report from this Russian-based news agency claims that this new machine which is also called for the name as M-81 has severe war capabilities and also shooting and transportation of weapons and also it can be used to delivering of necessary medical supplies to its front like soldiers lineup.

Even though in the video showcasing that robot being covered with black cloth gives us a hint with the position of its robot’s sensors and its frames that it is actually heavily resembling a G01 consumer-grade robot which is already been sold to many such countries by a Chinese manufacturing Unitree Robotics. However, this robot is already available for sale via the online e-commerce marketplaces including Chinese-based AliExpress, and also this robot comes with a price tag of £350 and also is advertised being a light and compact companion robot overall.

Talking more about this robot, this new robot has the capabilities of getting human-machine interaction which can actually be both harmonious and even safe, this is what Unitree’s website actually states. This robot is being assigned to walk around with its assigned human master that is very much better than it following its conventional mode for its working:

Video of the M-81 robot-dog armed with an RPG-26 at the Army 2022 defense expo. https://t.co/rUnwoCMoyS pic.twitter.com/BEDjnwstN0

Just like many other advanced robot manufacturers, Unitree clearly says that it doesn’t actually appear to be including any such safeguards against the weaponizing of its robots even though its terms and conditions clearly state that any such damages caused by its unauthorized modification shall not be covered with its sales warranty.

This is also not the first-ever robot dog being developed with a weapon as Unitree has already one of its devices that has a fire gun embedded in its back. After many concerns being raised one of the leading robot dog manufacturers in the USA, Boston Dynamics has also added many strict policies towards preventing its quadrupedal spot robot from getting into unauthorized modification.