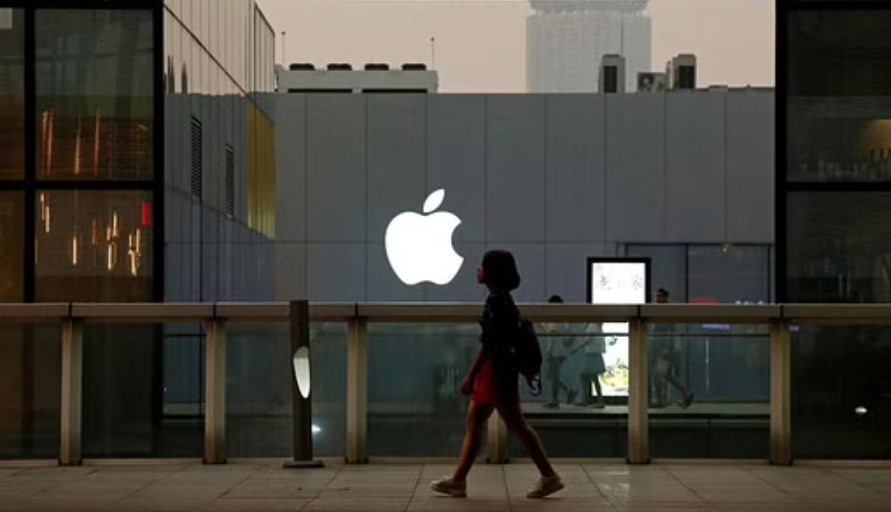 Cupertino giant, Apple has reportedly worked towards ramping its production lineup by assigning its suppliers in order to produce its Apple Watch as well as MacBook in Vietnam which is happening for the first time, this report comes out from a report from Nikkei Asia on Tuesday.

One of Apple’s Vietnamese based Apple supplier called Luxhsare Precision Industry and also its Chinese counterparts which has the Taiwan-based Foxconn has already got into talks with the main client who is Apple in order to work towards starting the production of the popular accessory by Apple which is the Apple Watch within the Northern Vietnam region.

Alongside working with the production of these new Apple Watches, Apple has also asked its supplier counterparts in order to set up a new testing production ramp in Vietnam itself which will be closely working towards the production of its Macbook lineup.

A new report also claims that now only these supplier companies are been working towards mass production within the country after it slowly was affected partly due to pandemic-related disruptions but also due to the reason of supply chain disruptions too.

Apple has already been transferring certain iPhone production from mainland China to certain other regions, notably India, where everything specializes in the production of the iPhone 13 previously this year and plans to manufacture iPad devices.

India, which is the country standing as the world’s second-largest mobile phone market, has now become one of the most progressively crucial contractual manufacturers which helps in the production of the American brands because they can actually seek to diversify manufacturing away from mainland China.

Apple, Foxconn, and Luxshare Precision did not actually react to Reuters’ request for comment. Foxconn which is actually a popular-based Taiwanese contract maker has reportedly issued a cautious prognosis for the current quarter last week after reporting results that were above expectations, which has been cited towards the decreasing smartphone demand following a pandemic-fueled surge.

Foxconn, which is also one among those other worldwide manufacturers has been a part of facing a serious scarcity of semiconductors, that has hampered output as bottlenecks from the pandemic persist and the Ukraine crisis further strains logistical lines.

Although, there is more such confirmation which is quite to be coming out from this Cupertino giant. We will be updating you with more and more updates as things get confirmed in the near future. Until that, stay tuned with us on TechStory for more updates.