Russia’s Gazprom seeks gas payments in euros from India’s GAIL Last week, Gazprom wrote to GAIL requesting that the company settle payments for gas purchases in euros instead of dollars

Gazprom has asked India’s largest gas transmitter GAIL (India) to pay for gas imports in euros instead of dollars, two sources said, in a sign. The Russian energy giant seeks to wean itself away from the US currency in the wake of the Ukraine conflict.

European countries and the United States have imposed heavy sanctions on Russia since Moscow sent troops into Ukraine on Feb. 24. 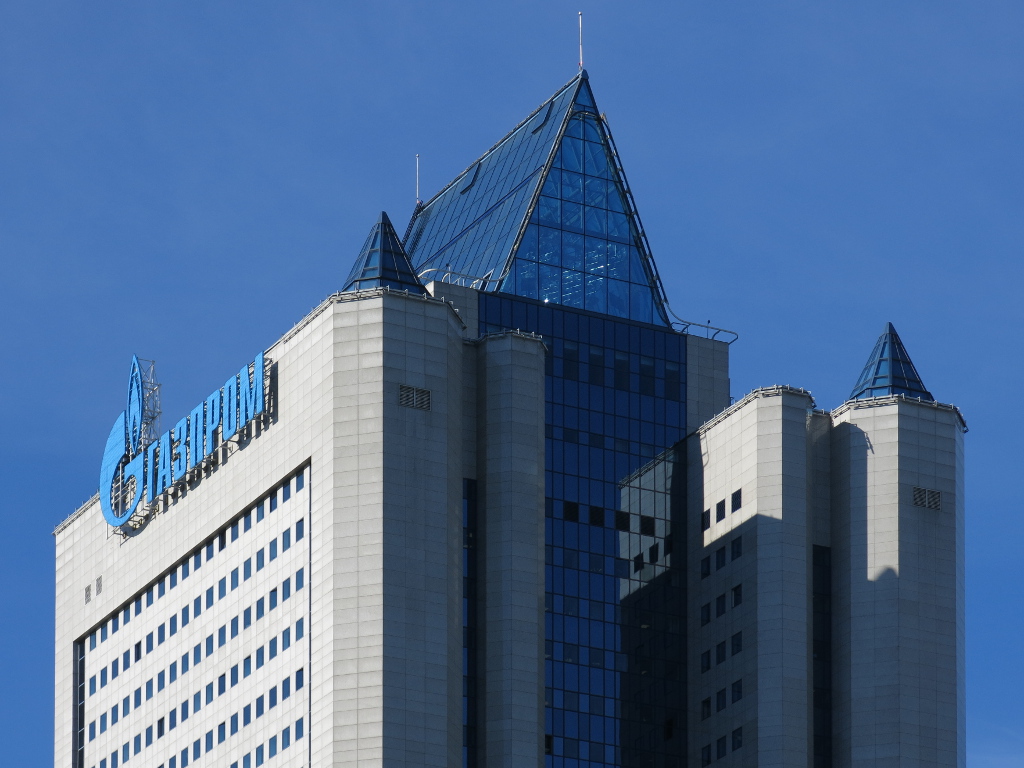 GAIL has a long-term gas import deal with Gazprom Marketing & Trading Singapore to annually buy 2.5 million tonnes of liquefied natural gas and has been settling trade with Gazprom in dollars.

Last week, Gazprom wrote to GAIL requesting that the company settle payments for gas purchases in euros instead of dollars. The sources familiar with the matter said, adding the state-run Indian firm is still examining the request.

A source stated,”GAIL doesn’t see any problem in settling payment in euros as European countries are paying for their imports in euros”.

Western sanctions have dealt a crippling blow to Russia’s economy, but the European Union, which relies on Russian oil and gas. It has stopped short of placing curbs on energy imports and continues to pay in euros.

India, however, has refrained from outright condemnation of Russia, although it has called for an end to violence in Ukraine. It has not banned Russian oil and gas imports, unlike several Western countries.

Indian companies are snapping up Russian oil as it is available at a deep discount after some companies and countries shunned purchases from Moscow.

Indian companies are snapping up Russian oil as it is available at a deep discount after some companies. Others countries shunned purchases from Moscow due to sanctions over its invasion of Ukraine.

Indian private refiner Nayara Energy, part-owned by Russia’s Rosneft (ROSN.MM), has purchased Russian oil after a gap of a year, buying about 1.8 million barrels of Urals from trader Trafigura.

On Wednesday Indian Oil Corp (IOC.NS), the country’s top refiner, also bought 3 million barrels of Russian oil via a tender for May loading from trader Vitol, traders said. This is the second purchase of Russian oil by IOC this month.

Sovcomflot was blacklisted by the United States last month. Britain and Canada also banned vessels flagged, operated, or owned by Russia from docking at their ports.

Nayara, in which trader Trafigura and Russia’s UCP Investment Group also have a stake. It operates a 400,000 barrels per day refinery at Vadinar in western Gujarat state. They previously bought the Urals in March 2021, according to Refinitiv data.