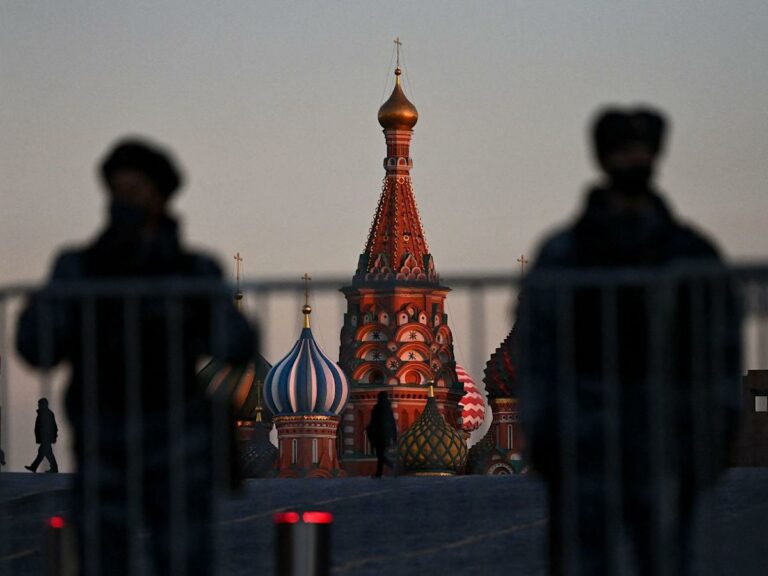 Fitch Ratings expects Russia to default “imminent,” as it downgraded the country’s credit rating for the second time in seven days. The downgrade from B to C “reflects Fitch’s view that a sovereign default is imminent,” according to a statement issued by Fitch on Tuesday. 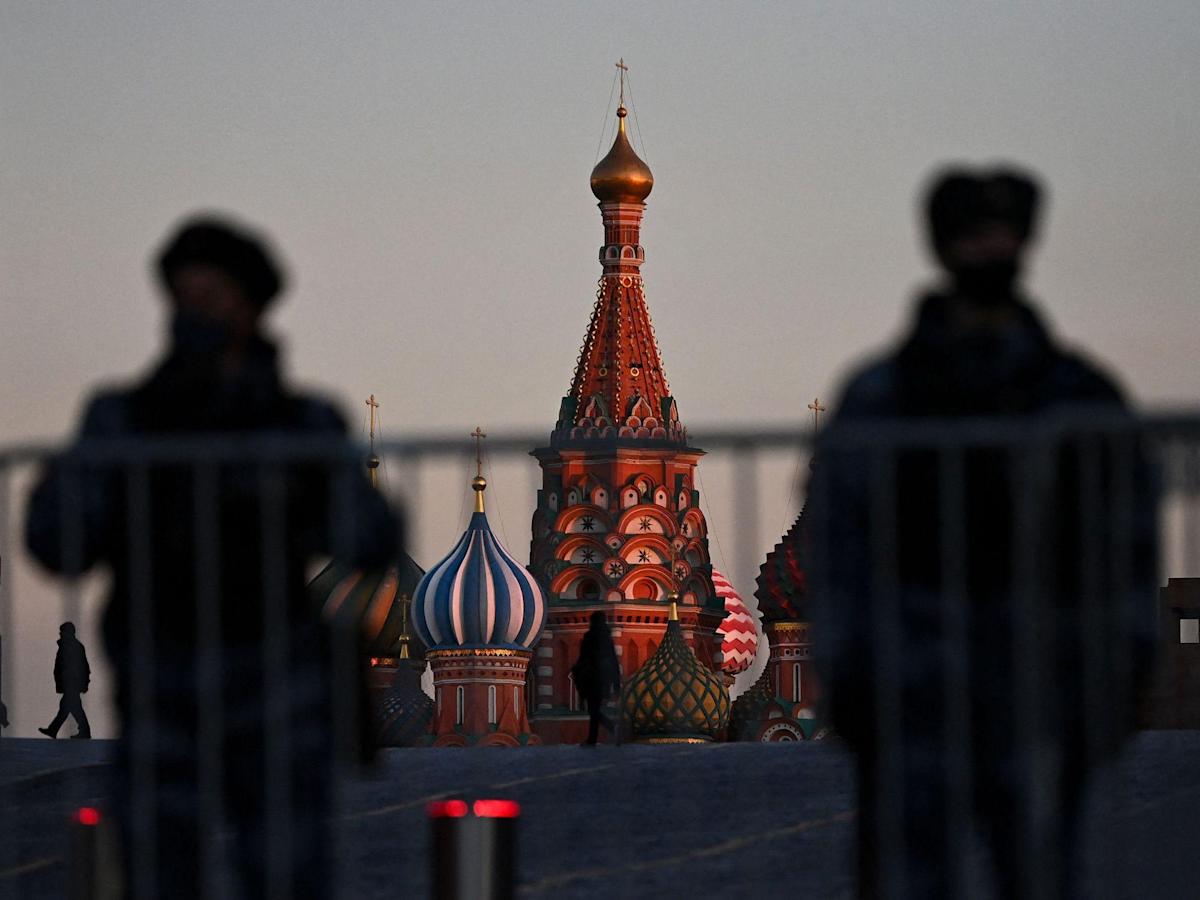 The statement went on to say that the second downgrade, which follows a downgrade to B on March 2, is due to “developments since then that, in our opinion, have further undermined Russia’s willingness to service government debt.”

More broadly, further escalation of sanctions, as well as proposals to limit energy trade, increase the likelihood of a policy response by Russia that includes at least selective nonpayment of its sovereign debt obligations.

This is a six-notch decrease for Russia as its continuing invasion of Ukraine brings widespread outrage.

Since the invasion of Ukraine, S&P Global has already downgraded the country’s rating twice, and Moody’s cut its rating in tandem with Fitch on Thursday last week. Fitch’s prior drop was impacted by key rating drivers such as the probability of lower GDP growth and greater unpredictability as a result of sanctions and the rapid depreciation of the ruble. The ruble ended up falling 5% against the dollar on Wednesday, reaching a low of 136.75.

According to the Interfax news agency, Russian President Vladimir Putin has already responded to the latest trade sanctions by ordering a ban on certain imports and exports from Russia.

This was in response to US Vice President Joe Biden’s prohibitions on Russian energy imports, and also the UK’s memorandum on Wednesday that it would phase out imports of Russian oil by the end of 2022.

Earlier this week, Russia’s Deputy Prime Minister Alexander Novak warned that such a ban would have “catastrophic consequences” for oil prices. Prices have increased by more than $130 per barrel since Wednesday and continue to rise.