Shipsy is a Software-as-a-Service start-up that enables logistics and shipping companies to go digital and operate in an automated fashion and recently, the company has announced to raise funds worth $6 million in its latest Series A funding round.

The financing round was led by one of India’s largest investor firm, Sequoia Capital owned Surge under their India operations. Apart from this, an existing investor, Info Edge Private Limited also participated in Shipsy’s Series A funding round.

Diving into the company’s past, Shipsy was founded back in 2015 by Sahil Arora, Soham Chokshi, Himanshu Gupta and Dhruv Agarwal who are all ex-IITians.

Shipsy brings all logistics stakeholders on a national and international level to a single platform. The company aims to create a SaaS network which brings all players of the market connected to logistics and shipping as participants in collaborating and creating a better, more efficient workflow. This business model brings efficiency in the business and transparency on an international level.

The SaaS Company is based out of Gurugram, India and has collected total funding of INR 10 crore in the past five years since its inception. The start-up has customers in India along with an international presence in countries like Malaysia, North Africa, Dubai, Singapore and Saudi Arabia amongst many others.

Commenting on the Surge investment, Soham Chokshi, co-founder and CEO, Shipsy says that the company has witnessed substantial demand for their platform’s solution in the market and it was extremely crucial for them to leverage industry momentum and seek global investments to support their business for their next journey.

He further added that this latest infusion of funds by Sequoia’s Surge will enable Shipsy to become a market leader and help fuel their growth in the industry. The company also aims to expand its business presence geographically. 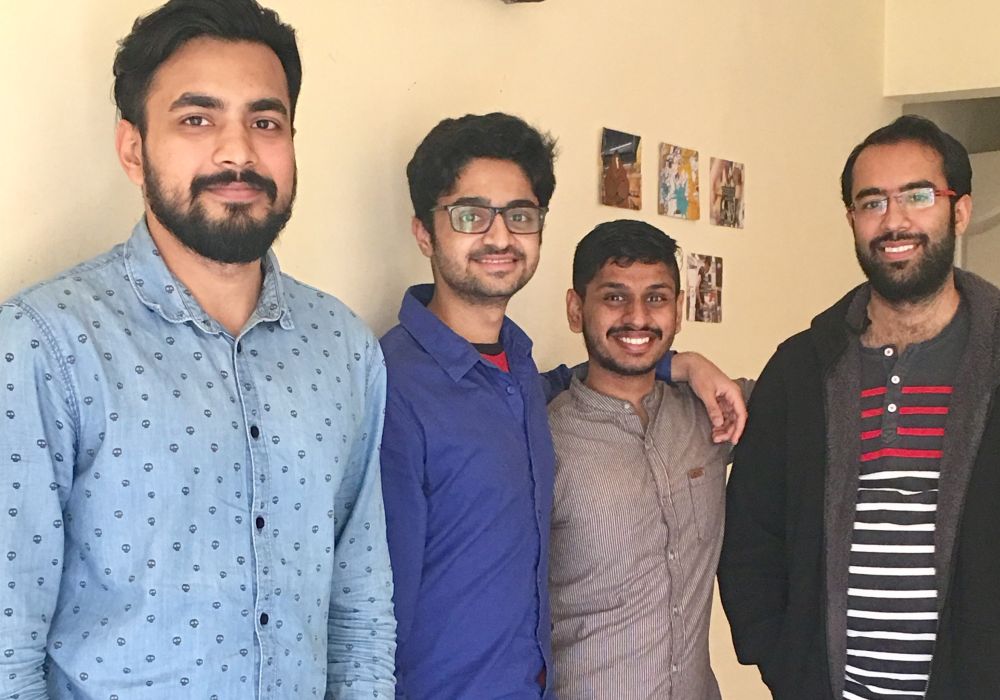 The company claims to have grown significantly with a three times increase in revenues since last year in 2019. Shipsy has over 120 companies globally as its clients including 5 out of the top 10 exporters in India.

Info Edge founder and Executive Vice-Chairman, Sanjeev Bikhchandani says that Shipsy’s team functions on a customer-first approach and they solve the biggest gap in the logistics supply chain between India and overseas. Enterprises seeking intuitive workflow automation demands Shipsy and its software product solves for logistics supply chain opacity for these companies. He further added that Info Edge is looking forward to backing up the SaaS enterprise as it is rapidly evolving into a Business to Business (B2B) product as Home-grown from India.