Recovering greatly from previous investments, new opportunities have opened its gates and Sequoia Capital’s Surge accelerator program has selected a total of 17 start-ups for its fourth batch, out of which 12 are India-based. The other five companies are picked from South-East Asia and these start-ups have raised a total sum of over USD 45 million in as capital funds.

As patterns are witnessed, Sequoia Capital usually invests USD 1-2 million in each start-up it selects for its accelerator program. The start-ups raise a significant amount because other existing investors also fund the start-up in their funding rounds which leaves Sequoia having minimal shareholder owning in the start-up. 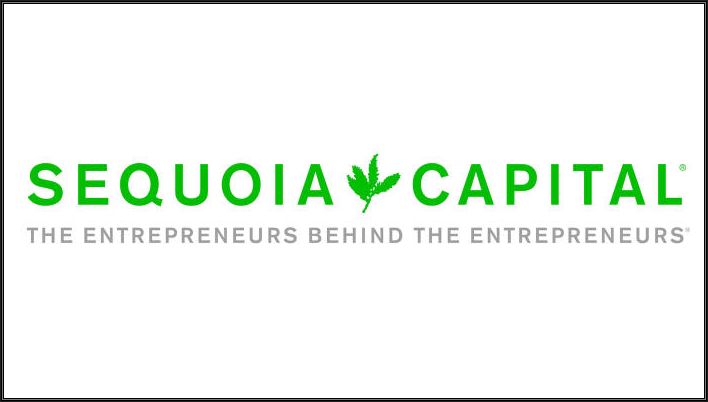 Indian start-ups that are chosen this year, three out of twelve are in stealth mode. These start-ups include LambdaTest- website and web applications testing platform, Plum Insurance- group health insurance providing platform and PagaarBook- a workforce and payroll Management Company.

In the previous batch that Surge hosted included only seven Indian start-ups out of fifteen, this time it’s an improvement. While half of the 12 start-ups selected this year are Software-as-a-Service (SaaS) platforms.

This is certainly not the first batch conducted by Sequoia Capital’s surge which is conducted completely online. In this latest cohort, 17 companies are selected and their co-investors include several Angel investors, Blume Ventures, Tanglin Venture Partners and Leo Capital.

According to reports by Venture Intelligence, it is evident that early-stage investments made by Surge from a Seed funding round to Series B are factually showing significant recovery. While, in the months between August and October 2020, Surge invested over USD 320 million across 100 investment deals and similarly, over USD 180 million was invested across 70 platforms in the months of May to July 2020. 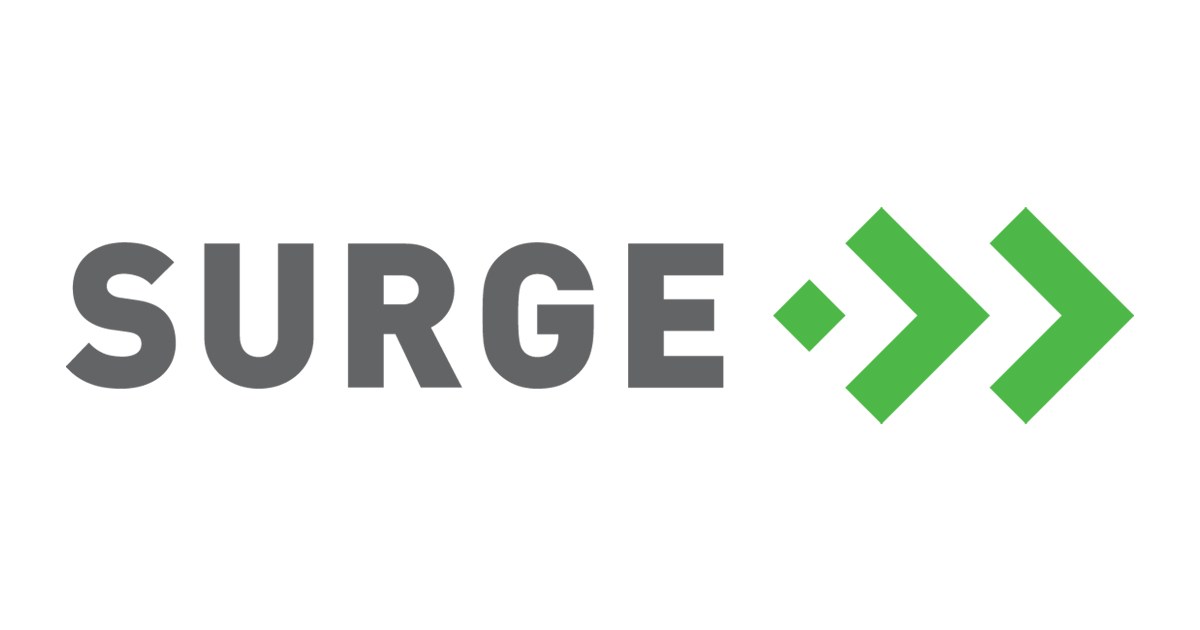 However, these numbers are nowhere close to Sequoia’s activity in 2019. The first 10 months of 2020 which is from January to October, the company invested a total of over $965 million in over 300-315 investment deals. This figure still does not match the USD 1.2 billion that the investment firm recorded last year in 2019.

Rajan Anandan, Managing Director, Sequoia Capital says that business owners are thinking beyond the physical market and entering digital space, focussing to leverage technology in solving their problems at scale with industries operational around the globe. He further adds that these business owners are the ones who have shown the courage to start-up in the first place and went through an extremely challenging year amidst the COVID-19 pandemic. This cohort with 17 start-ups will lead them with a reflection of how they shall look and think in the future to grow beyond home markets.