As the volatility of Bitcoin drops, it becomes more appropriate to be used as a payment method. Though the idea is new, many franchises and players are embracing the idea of accepting Bitcoin as a salary. Russel Okung became the first NFL player to accept Bitcoin as half of his total fees. And this happened back in December 2020 when the craze of Bitcoin was much lesser than now. While now, that has changed, and even banks have joined in on the profit-making, Sacramento Kings says they will give players the option to accept salary in Bitcoin.

The announcement that the franchise will provide Bitcoin as a payment method to players was made on the Clubhouse app. Vivek Ranadive told CoinDesk in a program hosted by Tim Draper that his franchise is open to paying players in BTC. And players or other employees can request their entire salary or just part of it in Bitcoin. Considering the fact that Kings consider themselves as one of the most crypto advanced teams, this will be a big step.

These guys are not just paying players and workers their salary in BTC. Since 2014 they even sold tickets and hot dogs using Bitcoin. To make this possible, the franchise might partner up with a Bitcoin payments company like BitPay or something else to process the salary. In the long run, this will lead to an increased salary of players.

This exists for quite some time now! 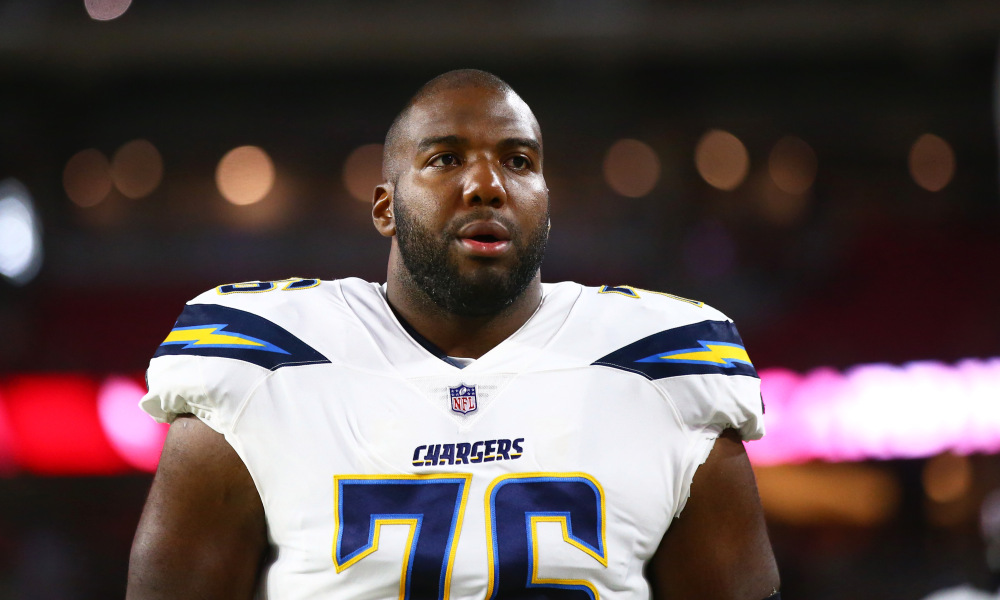 I talked about how Russell Okung became the first NFL player to accept BTC as payment. That was made possible through a startup called Zap. What Zap does is make use of the dollar used to pay the player and convert it into Bitcoin. He was also a visionary as he asked the franchise to pay him in BTC back in 2019. That was the period when Bitcoin was not doing that great and was just recovering from the 2018 downfall.

There are also many other players that have accepted payment in Bitcoin in the past. This information was provided by Zap, the same company that manages Russel’s paychecks. These players that have embraced Bitcoin didn’t reveal anything for whatsoever reason that they please. This is kind of similar to the huge number of companies that have probably invested in BTC but didn’t reveal anything because of obvious reasons.

What do you think about Bitcoin being used as a salary? And could this become more common in the future? Let us know in the comments below. Also, if you found our content informative, do like it and share it with your friends.