Samsung has released two new F-series devices in India today, following the launch of the Galaxy S20 FE 5G and Galaxy A-series devices. The Galaxy F12 and Galaxy F02s were unveiled by Samsung, and here’s everything you need to know about these low-cost smartphones.

Key Specifications and Features of the Samsung Galaxy F12 and F02s 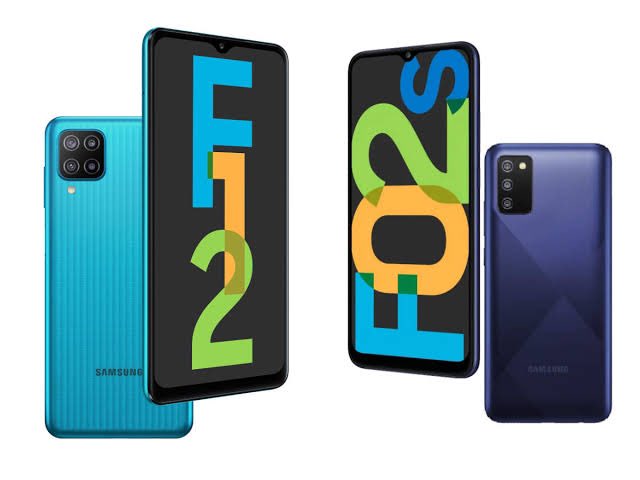 We first heard about the new Galaxy F12 in 2020, and we’ve been hearing about it ever since. It’s basically a rebranded Galaxy M12 that Samsung released in India recently.

The Galaxy F12 features a 6.5-inch HD+ LCD screen with a waterdrop notch, called the Infinity-V monitor by Samsung. It has a 90Hz refresh rate and is covered by Gorilla Glass on top.

When it comes to cameras, the Galaxy F12 features a quad-camera setup on the rear. A primary 48MP ISOCELL GM2 sensor is included. 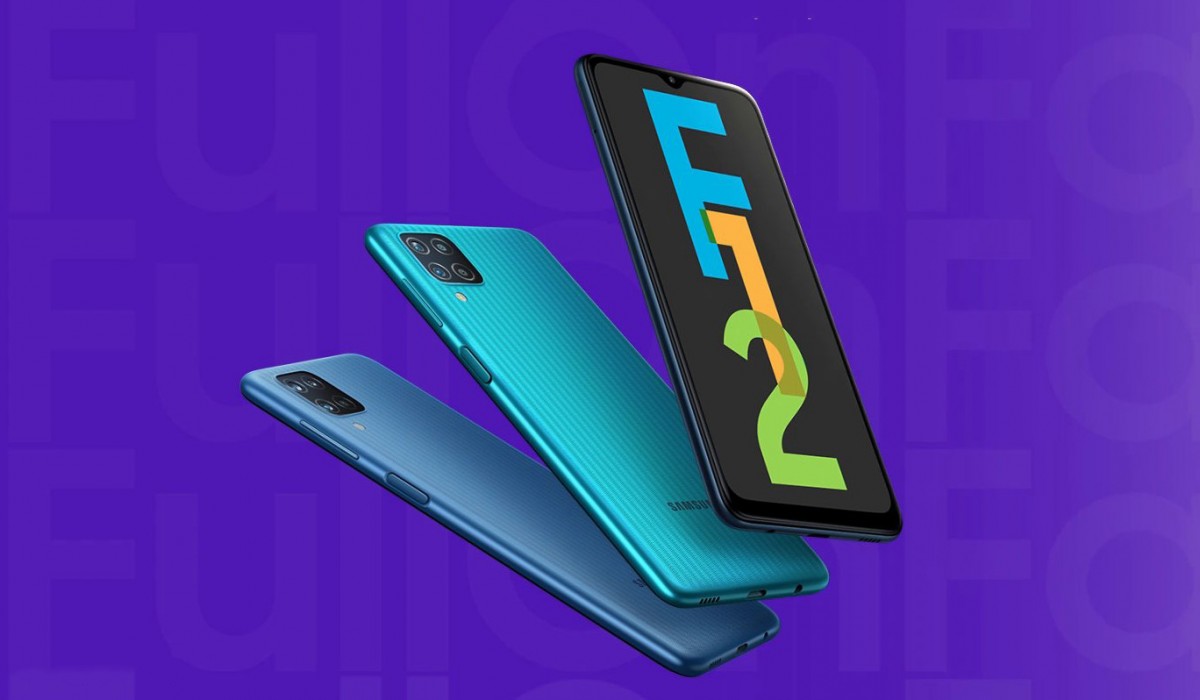 Key Specifications and Features of the Samsung Galaxy F12

Aside from that, there’s an 8MP ultra-wide lens, a 5MP depth sensor, and a 2MP macro lens in the camera setup. A selfie camera with an aperture of 8 megapixels is also housed inside the waterdrop notch.

The Galaxy F12 is powered by the same Exynos 850 SoC that drives the Galaxy M12.

However, unlike the M12, which has up to 6GB of RAM, the F12 only has 4GB. The computer has an internal storage capacity of up to 128GB (expandable up to 1TB via a dedicated microSD card slot).

The Galaxy F12, like the Galaxy M12, has a large 6,000mAh battery and supports 15W fast charging through the USB-C connector. There is also a 3.5mm headphone jack on the unit.

Out of the case, the system runs Samsung OneUI 3.1, which is built on Android 11. Sea Green, Sky Blue, and Celestial Black are the three color choices. 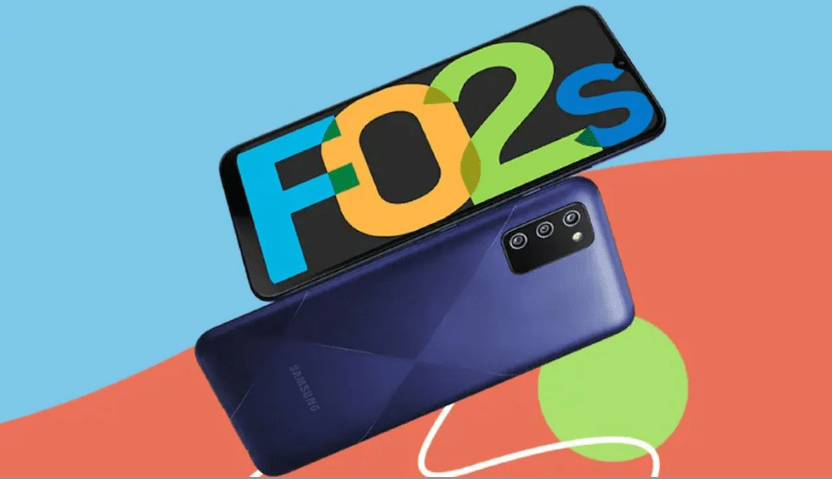 The Galaxy F02s is a rebranded Galaxy M02s that Samsung first launched earlier this year. A 6.5-inch HD+ LCD screen with a resolution of 1560 x 720 pixels is included. The F02s have the same Infinity-V architecture as the F02s, but with a lower screen refresh rate of 60Hz.

On the plastic back panel, there is a triple-camera system. This includes a 13MP primary lens and two 2MP depth sensors for macro shots and depth information. A 5MP selfie camera is housed inside the waterdrop notch on the front. Unfortunately, the Galaxy F02s lack an ultra-wide lens through which to experiment.

The Qualcomm Snapdragon 450 SoC is paired with up to 4GB of RAM and up to 64GB of internal storage in the Galaxy F02s (expandable up to 1TB via a dedicated microSD card slot). In addition, the components are powered by a 5,000mAh battery with 15W fast-charging support.

Unlike the previous F12, the F02s runs Samsung’s OneUI out of the box, which is based on Android 10. Diamond Blue, Diamond White, and Diamond Black are the three color options.

Must Read: Samsung Launches Its New TV Service, the Samsung TV Plus Service In India. 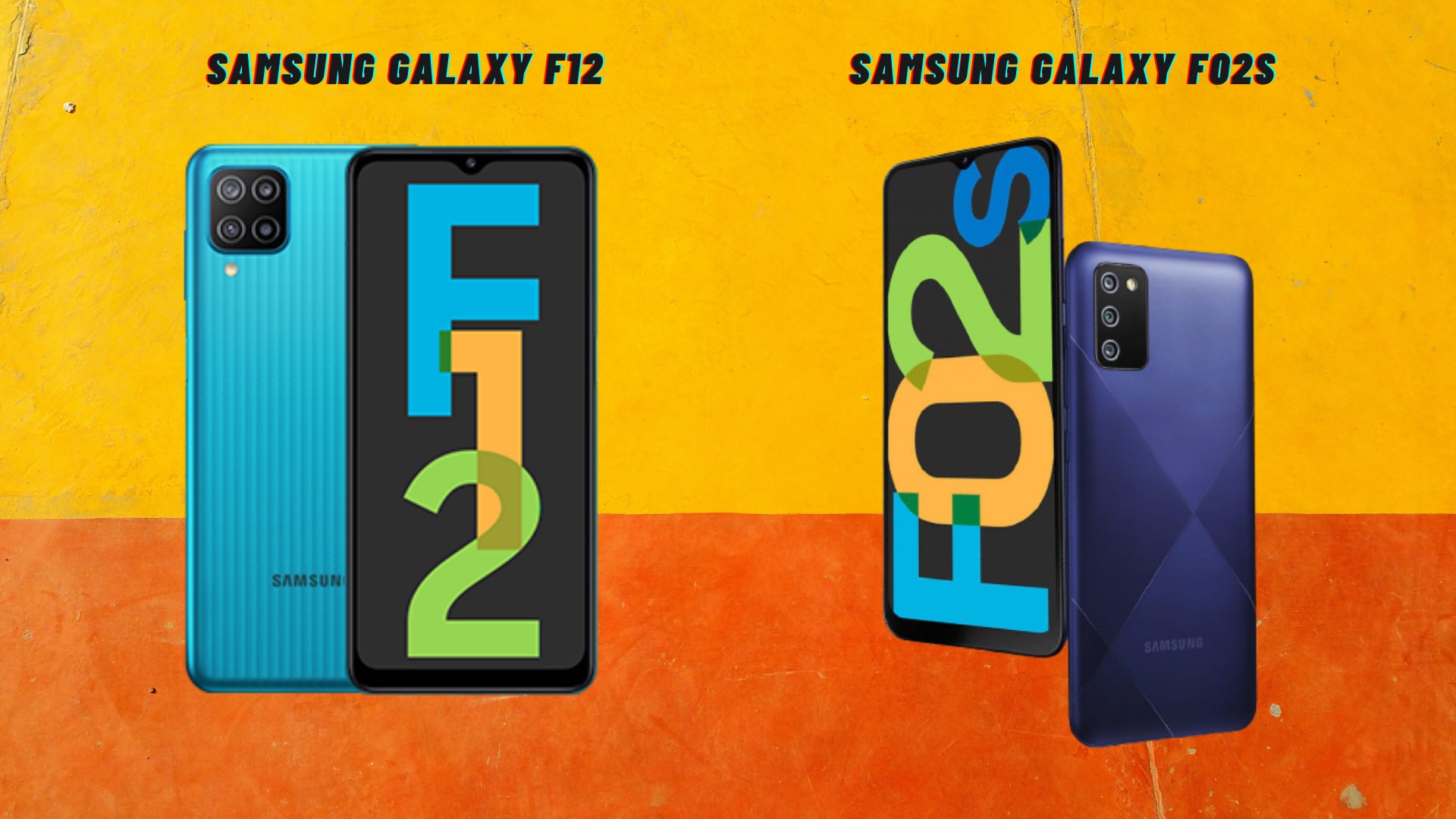 Both the Galaxy F12 and the Galaxy F02s were launched in India today, and the following are the prices and availability information for both devices: