Safemoon Swap is trending on Twitter, Here’s what you need to know!

Safemoon Swap has been trending on Twitter, and their token is also up in the last 24 hours. It was launched back in June and is a liquidity generation protocol. The main idea behind this is to help users earn passive income while not needing to sell their tokens. Safemoon swap also works on the same principle where 10% fees are taken from transactions and added to liquidity. This fee is also used to award users that hold the tokens.

It is relatively a very small coin right now, with a 24 hours trading volume of just $3,087 (According to Coingecko). At present, the price of the token is very less at just $0.000000000903. Yes, there are a lot of zeroes after the point, and it could reap huge benefits in case the token rises significantly in the next few months. The total supply of the SafeMoon Swap (SFMS) token is 1,000 trillion, out of which there was a 400 trillion initial burn. Then we have a 400 trillion liquidity pool in Pancake swap, and the rest is in CEX liquidity and Team wallets with 100 trillion each. 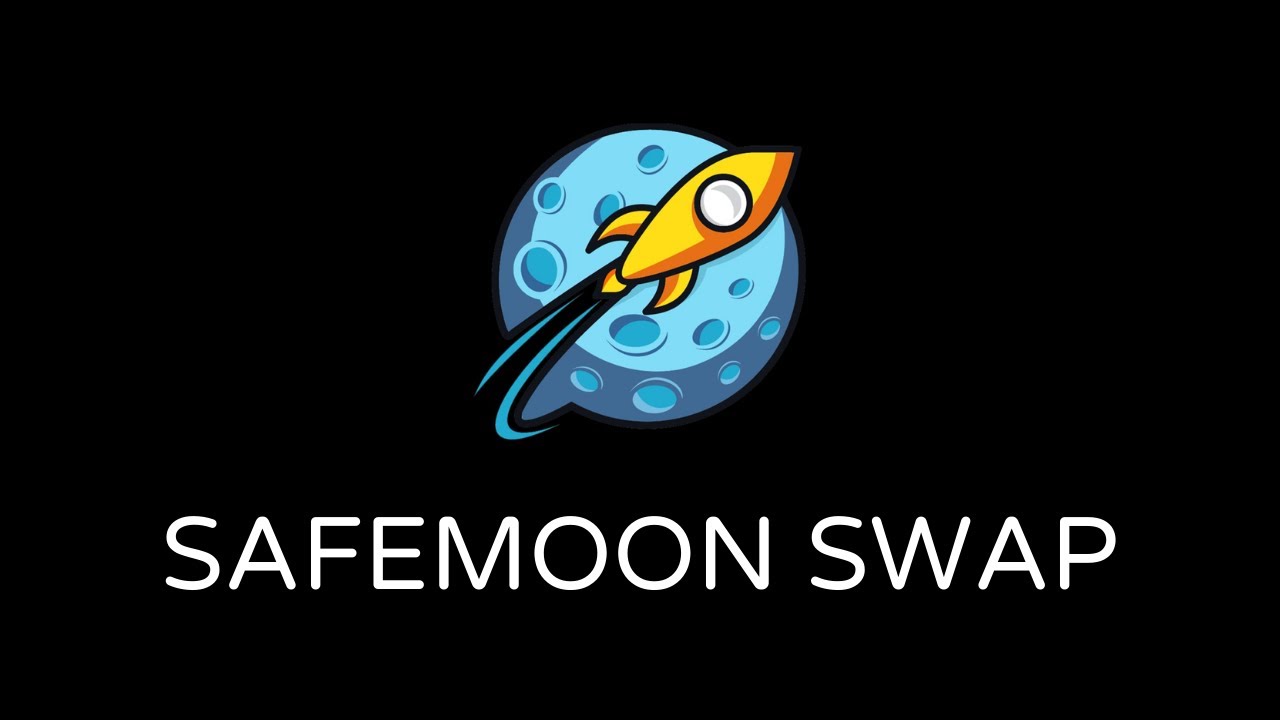 Rewards are 3% for those who hold their tokens, while the rest 7% goes to liquidity testing. The best part of this mechanism is that with time your holdings grow, and there is no need to stake it separately as the network does it natively. Another great thing about the safemoon swap is the NFT marketplace they are planning to build on top of this. This is going to increase the usage of the currency and hence boost the price in the future.

Considering the token price, it is best if you purchase a small amount, which may be around $5-$10. This will give you a significant amount of tokens, and if it actually does well in the future, you will be making a lot out of this small investment. Since Safemoon Swap is very new, I would refrain from investing anything significant that I won’t be okay to lose as there are huge risks.

What are your thoughts on Safemoon Swap that is trending on Twitter? And are you going to invest a small amount in the token? Let us know in the comments below. Also, if you find our content informative, do like and share it with your friends.

Also Read: Square will make a decentralised exchange for Bitcoin.