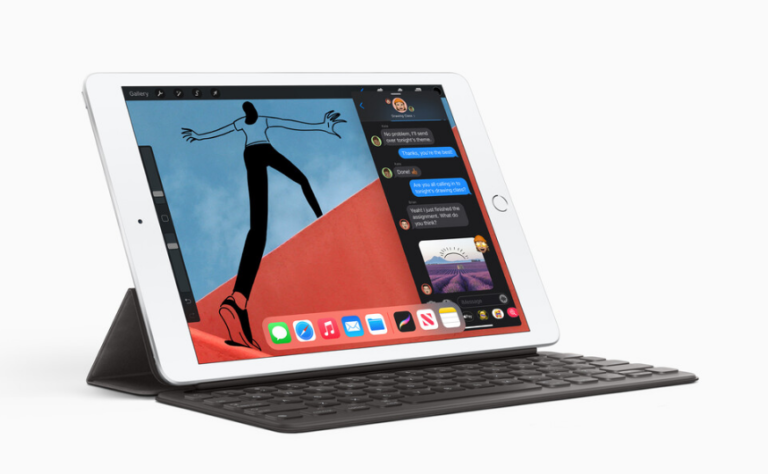 Apple iPad 9 – New rumored details on specifications, release date & pricing Here is what you need to know about the next iPad, including rumors about its debut date and specs

As Apple prepares for its annual autumn presentation, the iPad 9 may be unveiled any day now. According to some reports, the next version of Apple’s entry-level tablet might be released at the same time as the iPhone 13 range, which is expected to launch in mid-September.

The most recent iPad, the 8th generation, was introduced in 2020, and while the current model is still a powerful computer with quick performance and is ideal for work and play, the iPad 9 might use some improvements. According to Apple rumors, the iPhone X will have a little larger 10.5-inch display, a quicker A14 Bionic processor, and somewhat lower pricing.

We’ve compiled all of the information we have about Apple’s speculated iPad 9th generation tablet. Continue reading to hear more about the iPad 9’s possible debut date, as well as rumors regarding its specifications and features.

The iPad 9 might be available as early as September. This year’s Apple presentation, according to Bloomberg’s Mark Gurman, may contain a slew of gadgets, including the anticipated iPhone 13, Apple Watch Series 7, AirPods 3, MacBook Pro 2021, iPad mini 6, and iPad 9. This would also fit up with some of the other reports and leaks we’ve seen earlier this year.

“Apple Inc. is gearing up for another flurry of product announcements this Christmas season,” Gurman said. He’s also a very trustworthy source when it comes to all things Apple, with a proven track record that encourages us to believe the above may happen.

According to another rumor from DigiTimes, the iPad 9th generation will be released in September alongside the iPhone 13 range. The exact date of the event is still unknown, however, speculations point to a September 14 Apple event when the iPad 9 might be introduced.

Unlike last year’s iPad Air 4, it appears that the iPad 9 will not undergo any substantial design modifications, according to DigiTimes. We’re anticipating modest changes at this point, like a slimmer design and a bigger display.

So, assuming the iPad 9 inherits much of its predecessor’s features and specifications, we may expect comparable bezels, a Touch ID home button, an aluminum chassis, and a conventional Lightning port. Unfortunately, there’s no mention of USB-C charging, which is currently available on the iPad Air 2020 and iPad Pro 2021 versions. The good news is that, according to Mark Gurman, the iPad 9 might be “slimmer and quicker.”

Earlier this year, a few sources suggested that the next iPad will have a 10.5-inch screen, an increase of 0.3 inches above its predecessor. In addition, even if there are some OLED iPad rumors circulating around, we think it’s still a bit ambitious to anticipate either an LCD or a miniature LED display in a low-cost iPad.

The iPad 9 might potentially be equipped with a faster and more powerful processor, according to rumors. In particular, given the current iPad 8 has an A12 Bionic chip, the same one that was last used in the iPhone XS in 2018, an update would make sense. Apple is expected to employ the A14 Bionic chip from the iPhone 12.

It has been rumored that Apple is going to expand the iPad 9’s RAM from 3GB to 4GB, as revealed by Chinese tech website Cubeta (via What HiFi). A 64-gigabyte iPad 9 would be a welcome boost from the current 32-gigabyte iPad 8.

Our expectations are that the pricing of the iPad 9 will be reasonable, given that it is an upgraded version of Apple’s entry-level tablet.

A Power-On newsletter from Bloomberg’s Mark Gurman also confirmed the rumor that the iPad 9 would allegedly be a budget-friendly tablet for college students.

Several analysts believe that the iPad 9’s least-cost model might be the cheapest iPad ever. Sources say the U.S. price might be as low as $299 – just $30 less than last year’s model.