Fisker announced that the automaker is going to sell Ocean electric sport-utility vehicle (SUV) in India. Starting from next July the sales will begin according to the statement given by CEO, Henrik Fisker. He further added that sales of electric cars in India will gather pace by 2025-26. So the company wants to secure its first mover advantage. 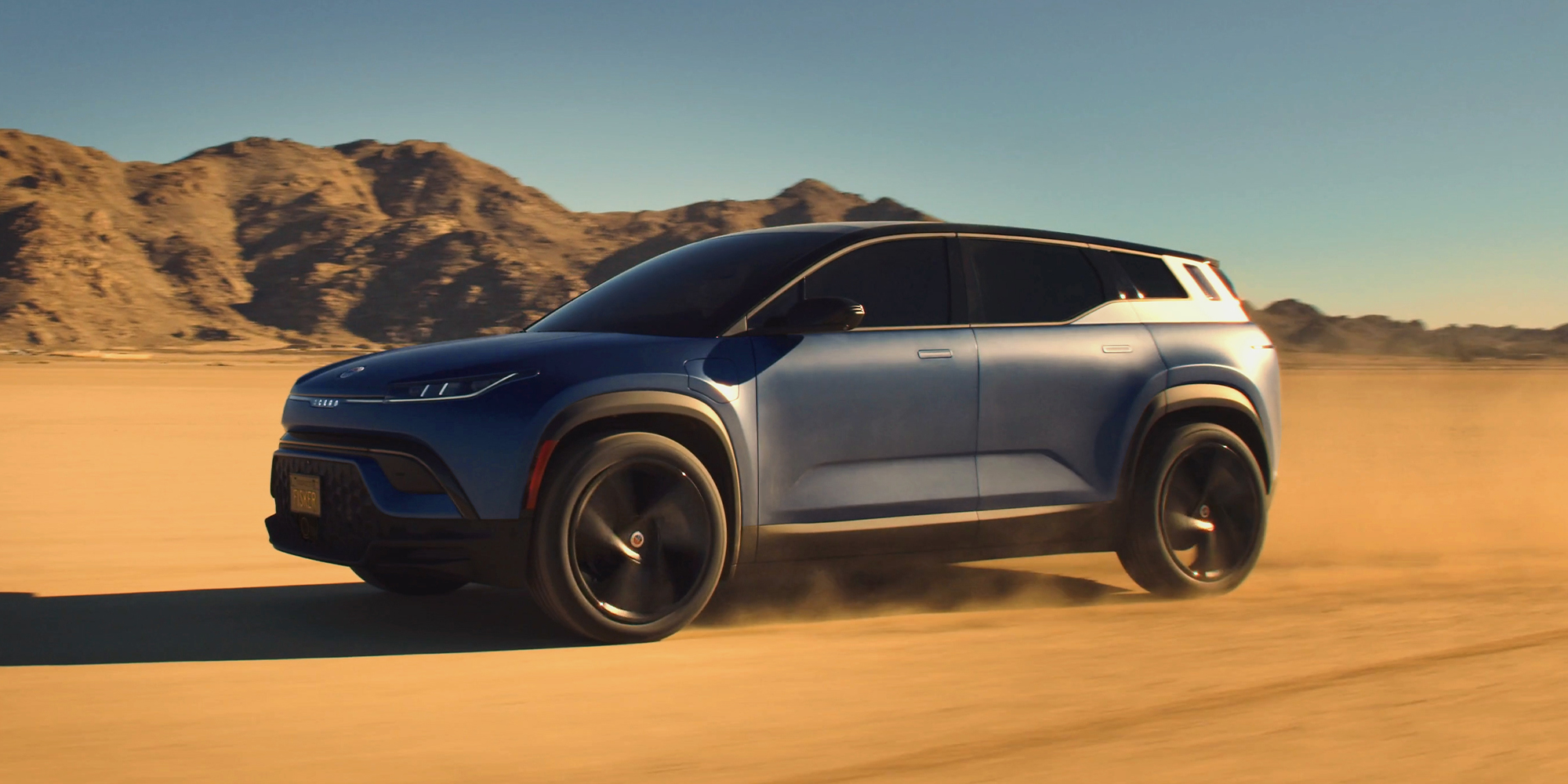 “Ultimately, India will go full electric. It may not go as fast as the U.S., China, or Europe, but we want to be one of the first ones to come in here,” Fisker said. Electric cars currently make up just 1% of India’s roughly 3 million annual car sales, with insufficient charging infrastructure and high battery costs partly to blame for the slow shift. The government, which wants to increase this share to 30% by 2030, is offering companies billions of dollars in incentives to build their EVs and associated parts locally.

Fisker rival Tesla Inc put its India entry plans on hold after failing to secure a lower import tariff for its cars. Like Fisker, it first wanted to import vehicles to test the market before committing to local manufacturing. While Fisker admitted it is “very expensive” to import vehicles into India, the company wants to use the Ocean to build its brand, with its premium pricing likely to limit numbers, he said.

The Ocean retails at around $37,500 in the United States but importing it to India would add logistics costs and a 100% import tax. That would put it out of reach of most buyers in a market where the bulk of cars sold is priced under $15,000. “Ultimately, if you want to have somewhat of a larger volume in India, you almost have to start building a vehicle here or at least do some assembly,” Fisker said. The company’s next EV – the smaller, five-seater PEAR – is being considered for production in India but not before 2026, he said.

“If we can get that vehicle just below $20,000 locally in India, that would be ideal. Then I think we’ll get to a certain volume and market share,” he said, adding that if they find the right local partner the timeline could be shorter. To set up a plant in India would require a volume of at least 30,000 to 40,000 cars a year, Fisker said. He did not directly comment on the size of investment the company considered necessary but said that to set up a plant with an annual production capacity of 50,000 cars would likely cost $800 million in India.