Fisker in India with no special requests on import duties, unlike Tesla

As Fisker enters the Indian market, the main concern remains that the import duties will remain high. Tesla has already attempted to enter the Indian market, with various efforts to have exemptions on high import taxes. However, Fisker says that they will be entering the market despite the import taxes and that they do not disagree with import duties. 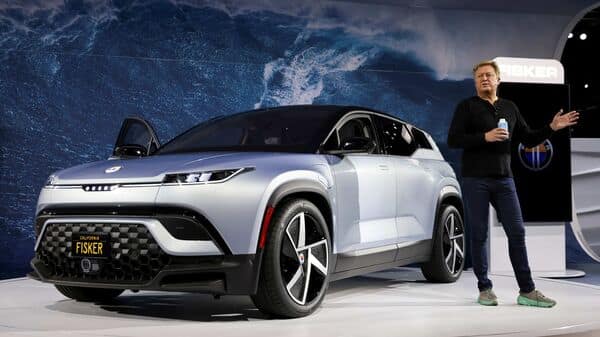 Money control discusses the situation with Fisker and many things are being revealed about the automaker’s entry into the market. The company opened an office in Hyderabad, and its current employees are more than 50 people. These people are the ones who work with almost all the groups back in the US. It is not an isolated office, but they work for the company user interface for their infotainment system. A couple of people work on digital modeling, crash analytics, and other such things. So the essence is that almost every department will be represented here.

The automaker plans to hire more people, around 500 more employees. According to their expectation, their employee count will reach 200 in the next six to eight months. They are also looking for new space in Hyderabad. As the city has a good talent pool and has up-and-coming vibrant, it was considered.

When asked about the production, Fisker answered, “We will begin production for Ocean (a sport utility vehicle) in November at Magna Steyr in Austria (contract manufacturer Magna Steyr and Fisker signed a long-term manufacturing agreement in 2021). After six months, we will start manufacturing the right-hand-drive Ocean for India. We will then bring some cars to India in July of the following year.”

They are going to open a showroom called Fisker Lounge that will build the Fisker brand. It will have import duties and such expenses, in turn making it a luxury vehicle. If they manufacture the vehicle in India, the price of the vehicle is expected to go down to $20,000 from the original price in the US at $29,000. With those prices, they could get large volume orders. Over the next few years, as they start production in India, the car will be made available in Europe and United States by 2024.

Talking about import tax, Fisker says, “..there are a number of nations that operate in a similar manner; in fact, I’m from Denmark, and we have exactly the same big tax that some other nations impose. And one just has to deal with that.” He adds that the Indian market is unique and has a very steep pyramid in terms of 80 to 90 percent of all cars sold being very low priced.