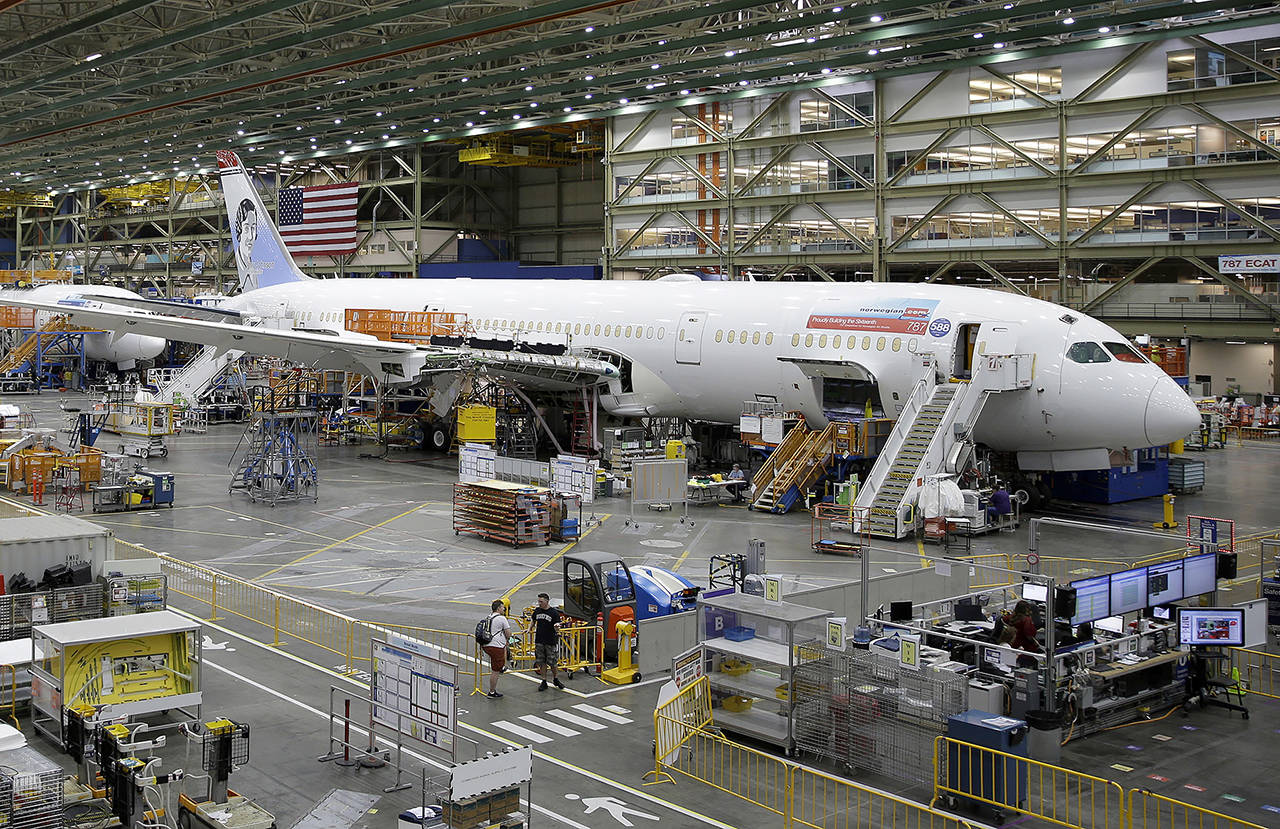 Cloud Software Company Salesforce’s CEO and founder Marc Benioff had earlier announced that Salesforce would be sending a Boeing 787 plane full of medical supplies and oxygen concentrators to India as help against Corona Virus. The 787 Dreamliner is Boeing’s most fuel-efficient airplane. The announcement was made on April 29 on a US talk show on CNBC called Mad Money with Jim Cramer.

On May 8, Saturday, Benioff announced that the airplane which was going to be used to send oxygen concentrators to India was then loaded and ready to take off.

Earlier in the day time, Benioff had posted a tweet on Twitter stating that Salesforce had already loaded a Boeing 787 airplane in Shanghai with medical supplies that includes oxygen concentrators and pulse oximeters. “It will land it in India tomorrow for Red Cross,” he said on the tweet.

The tweet posted by Marc Benioff read- “Our aircraft is in the air!  Salesforce has now partnered with @HSBC to deliver much needed oxygen concentrators. The 1st plane is airborne & on the way! Our hearts continue to be with our brothers & sisters in India. May they all be protected, healed, & blessed! “

The company has more than 4000 employees in India. The company had already announced earlier that it has donated $1 Million worth of funds for dealing with the Covid crisis in India.

The contributed funds will be used in the direction of local partners dedicated to supply medical equipment, the community isolation centres and creating vaccine awareness in the country.

Marc Benioff, the CEO of Salesforce is known for undertaking a lot of philanthropy work in the US. He also contributed his own hard earned wealth to schools, non-profits, NGOs and hospitals in the areas of Silicon Valley, where he grew up and is located.