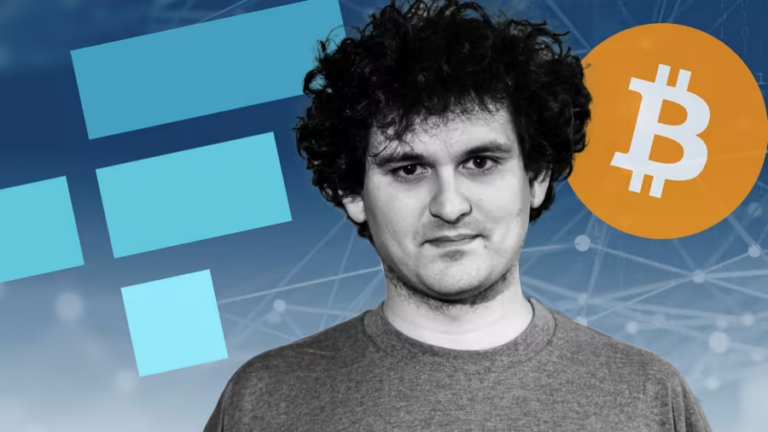 The CEO of FTX, sam Bankman-Fried will own around 0.1% to 0.2% stake in Twitter with an investment of around $100million in the twitter deal, out of the total Twitter locked deal of $44 billion last week.

As Elon musk wants to continue the operations of Twitter as a private company, and Twitter is a publically listed company. Henceforth, shares of Twitter will be delisted from the New York Stock Exchange from the 8th of November after Twitter concludes its delisting process. After this, the FTX top executive will be able to enforce the rights into the social email tech giant.

Along with FTX who have invested $100milion for the 0.1% to 0.2% stake in Twitter. The FTX rival crypto aggregator company Binance has also invested with Elon musk in the Twitter deal. Binance has invested up to $500 million for approximately around 1.1%. Ownership rights in Twitter.

The FTX as a crypto exchange and aggregator platform, the crypto company will try to work on the technology integration of web3 with the social media platform along with the adaptation roadmaps of cryptocurrencies and blockchain technology with the help of the user base and the growth of Twitter.

As per Elon musk, the new CEO of Twitter, Twitter will be designed to be a platform that will be the most respected advertising platform in the world. The new CEO also wants to incorporate free speech through the platform.

Who is Sam Bankman-Fried?

Samuel Bankman-Fried also called SBF in the tech community is the CEO and co-founder of FTX. Samuel Bankman is an investor along with one of the youngest billionaires and entrepreneurs in the US. He is also working on the company Alameda Research for qualitative cryptocurrency trading operations.

The FTX is the cryptocurrency exchange platform that is having its headquarter in the Bahamas islands. The company is having its subsidiaries such as the FTX.US unit. As per the records of Feb 2022, the crypto giant is having one million users on the platform. The platform also facilitates the FTX tokens named FTT. The platform was co-founded by Sam Bankman-Fried and Gary Wang in the year May 2019.