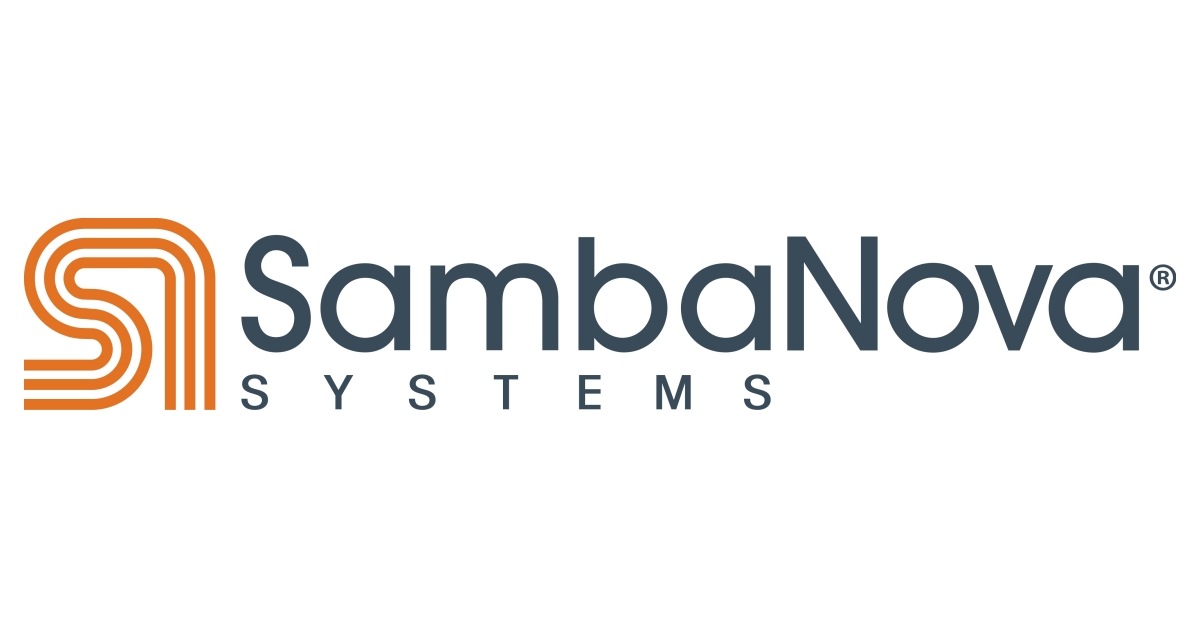 The amount of USD 676 million is the company’s largest infusion since inception and as per a report by Reuters, the post funding valuation of SambaNova now amounts to USD 5 billion. According to the company profile on Crunchbase, the company’s total funding raised till date has exceeded the USD 1 billion mark in over six financing rounds.

The biggest business strategy that SambaNova operates with is that it does not publicly sell its chips. Instead, the chips manufactured under the name Taiwan Semiconductor Manufacturing Co. are used in developing Artificial Intelligence-based software and servers which the company then leases to other companies in the industry for a free subscription, according to Reuters.

Founded back in the year 2017 by Christopher Re, Rodrigo Liang and Kunle Olukotun, SambaNova is focused on building computing products based on Machine Learning and Data Analytics that enables optimum performance in ML training, as mentioned in the company profile.

Coming back to the company’s latest funding round, existing investors including Intel Capital, BlackRock, Google Ventures or GV and Walden International are also known to have participated in the company’s Series D financing round. Other than this, as reported by Reuters, new investors including the Government of Singapore Investment Corporation and Temasek have also backed SambaNova with their investment.

We all must know about the ongoing global chip shortage which has significantly impacted the global electronics and automotive industry. SambaNova being in the hub of this supply shortage issue managed to not get affected by this disaster because it very thoughtfully invested in secure production capacities when it heard about the rumours last year. Trillion-dollar company, Apple Inc. is also facing the impact of this global chip shortage along with automotive giants Ford and GM.

Furthermore, SambaNova is an independent company and uses its own in-house developed chip architecture instead of using the new ARM system or x86 systems that are used in laptops, computers and smartphones.

The United States of America has always been focused on the power of social media, internet investments and software investments over the last 10 to 12 years, but now as times have changed, the industry is focusing on more important investments including semiconductor productions, giving companies like SambaNova huge benefits.