Samsung is a South Korean Multinational technology conglomerate who is also one of the biggest smartphone retailers in the world, especially India. Samsung has been dominating the Indian smartphone market for over a decade now and rivals fail to match the flexible range of smartphones and devices ranging from minimum to flagships.

The technology giant has been one of the most innovating companies when it comes to smartphone design and hardware. The Samsung AMOLED Displays are one of the best displays ever equipped on smartphones and the clarity is certainly unmatched. Several competitors of Samsung in the tech market have been importing the company’s Super AMOLED display for their smartphones and iPhone maker have been doing the same. 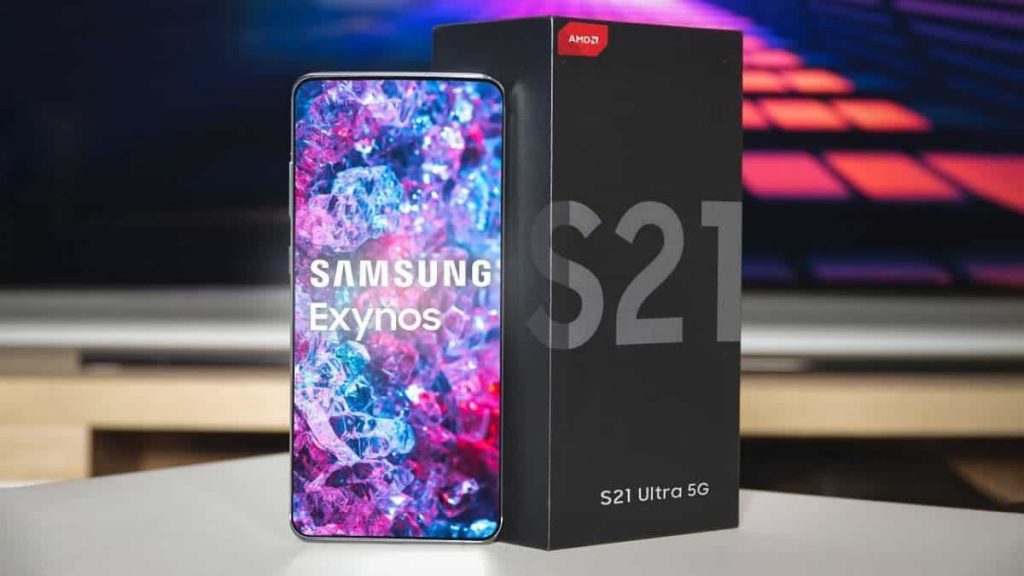 Samsung’s latest flagship devices of 2021 are speculated to be launched in January 2021. The latest line-up will be called the Galaxy S21 series which will consist of the high-end flagship, Samsung Galaxy S21 Ultra and the regular S21 smartphone.

Every year, the internet and tech industry, in particular, gets buzzing with the rumours and speculations prior to the launch date of any device. Well, this year is no different! The key specifications and features of the high-end ‘Ultra’ model of the S21 are leaked in an online report and tech freaks are freaking out.

SAMSUNG GALAXY S21: Everything we know

The Samsung Galaxy S21 Ultra is code-named as O3 and the model number says – SM-G998U. The smartphone is most likely to feature the company’s Dynamic AMOLED 2X display for a smooth and clean experience. Battery capacity is expected to be around 5,000mAh which will last more than a day in ideal use. Leaked features and specification reports claim that three Galaxy S21 models can be expected: 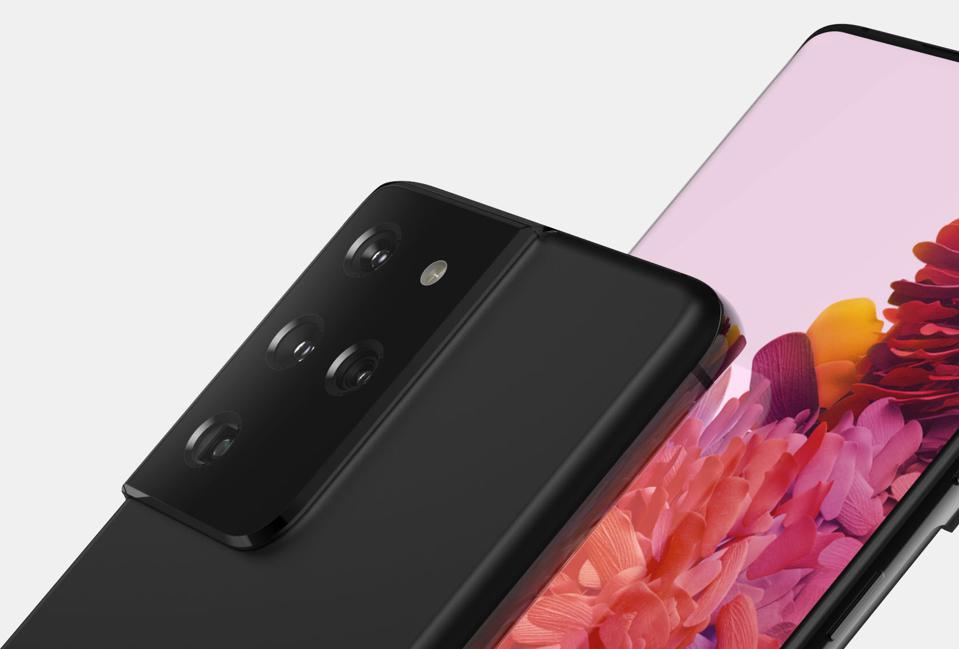 According to several reports leaked by tipsters and case manufacturers, major specifications of the Galaxy S21 Ultra have been shared online. The speculations claim that the ‘Ultra’ model of the S21 series will sport a massive 6.8-inches Dynamic AMOLED (2X) display. The display will feature a hole-punch cut-out on the centre-top of the device as previously seen on the last year’s Galaxy S20 lineup.

Earlier this month, few renders of the device were leaked showing the high-end model of the line-up to have a curved display. Tech enthusiasts are most hyped about the Galaxy S21 Ultra because a display with higher refresh rate has been speculated via leaked reports. The ‘Ultra’ smartphone will feature a display refresh rate of 144Hz, which will be the smoothest experience on a smartphone. Not to mention that the latest Apple iPhone 12 line-up still features a 60Hz display.

The ‘Ultra’ is expected to be powered by Exynos 2100 SoC CPU chip, at least for some markets in India if not all. The same model in China will feature a Qualcomm Snapdragon 875 Chipset and these devices will be running on the Android 11- One UI version 3.0.

As for the camera, the ‘Ultra’ is expected to sport a quad-camera setup at the back of the phone with the primary shooter being a 108MP camera. 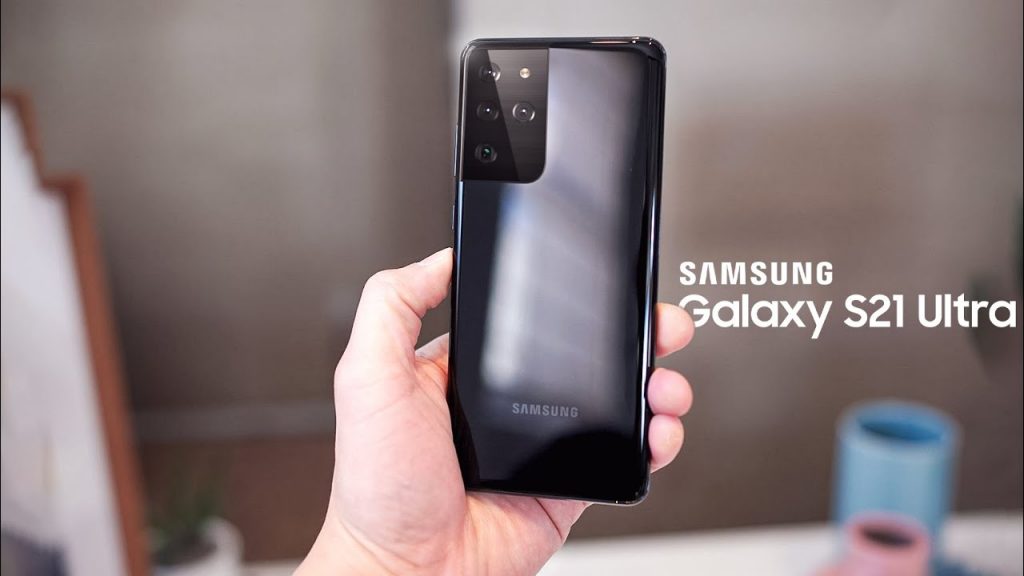 Snappier and clean selfies can be taken with the S21 ‘Ultra’ because the front camera is expected to be 40MP shooter which is placed inside the small punch cut-out.

There are rumours that the S21 series will support S-Pen but this functionality is also available on the Galaxy Note series. Tech analysts are confused as to what key difference will be left between the sleeker ‘S’ series smartphones and boxier high-end ‘Note’ smartphones by Samsung.

Guess, we will have to find that out with time.