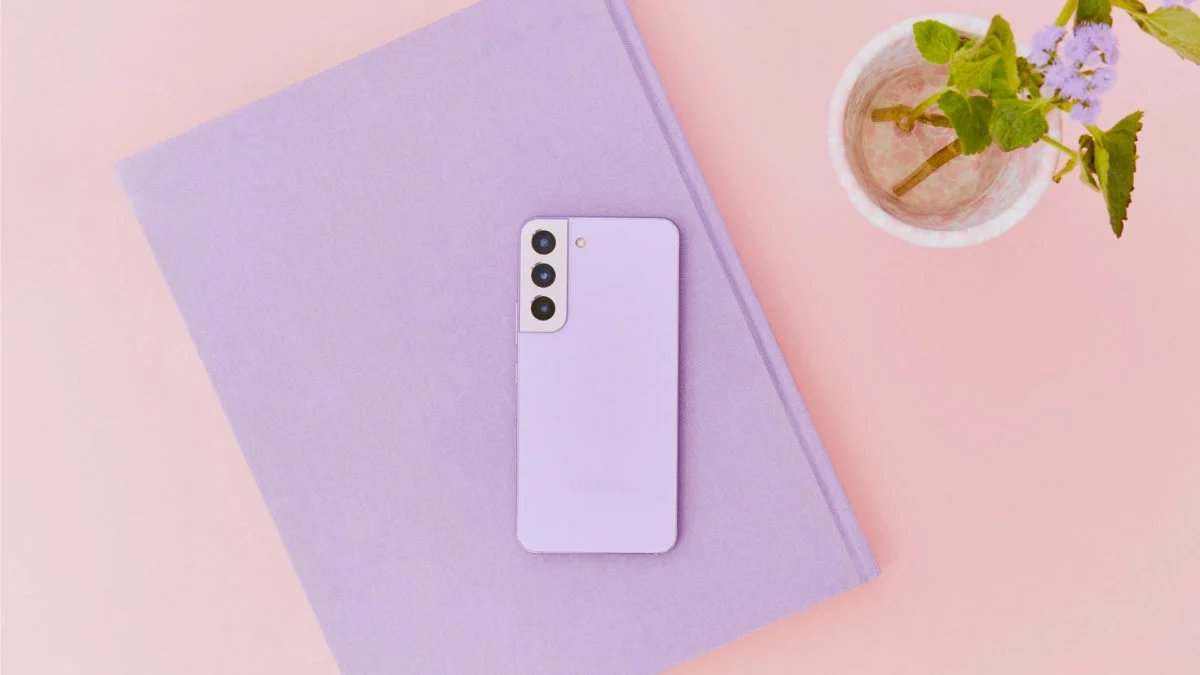 This new Samsung Galaxy S22 series has been more popularly known for its flagship level specification as well as the new Premium design.

Since the launch, as per what Samsung promised, they have been rolling out new updates including updates to the latest Android version of these new smartphones on a regular basis.

During their update cycle, many Samsung Galaxy S22 users started receiving updates for this month (September). However, the users who have updated their devices have now reported that they are not receiving any text messages on their smartphones after updating to this new September update. Let’s take a deep dive into the situation:

Samsung Galaxy S22 series smartphone has been known for its premium flagship design and features. However, we have reports coming out from users who have updates to this September update rolled out by Samsung and are now facing issues receiving texts message on their smartphones.

Detailing more about this issue, we have reports claiming that Samsung Galaxy S22 series users who are using USA-based mobile carriers like Verizon, T-Mobile, and other popular carriers are not receiving any such text messages on their smartphones. However, to receive such a message, the user needs to reboot their smartphone several times.

Already, we have a lot of discussions happening on Samsung’s forum about their issue. To get a major idea about this issue, you can have a look at the screenshot embedded down below: 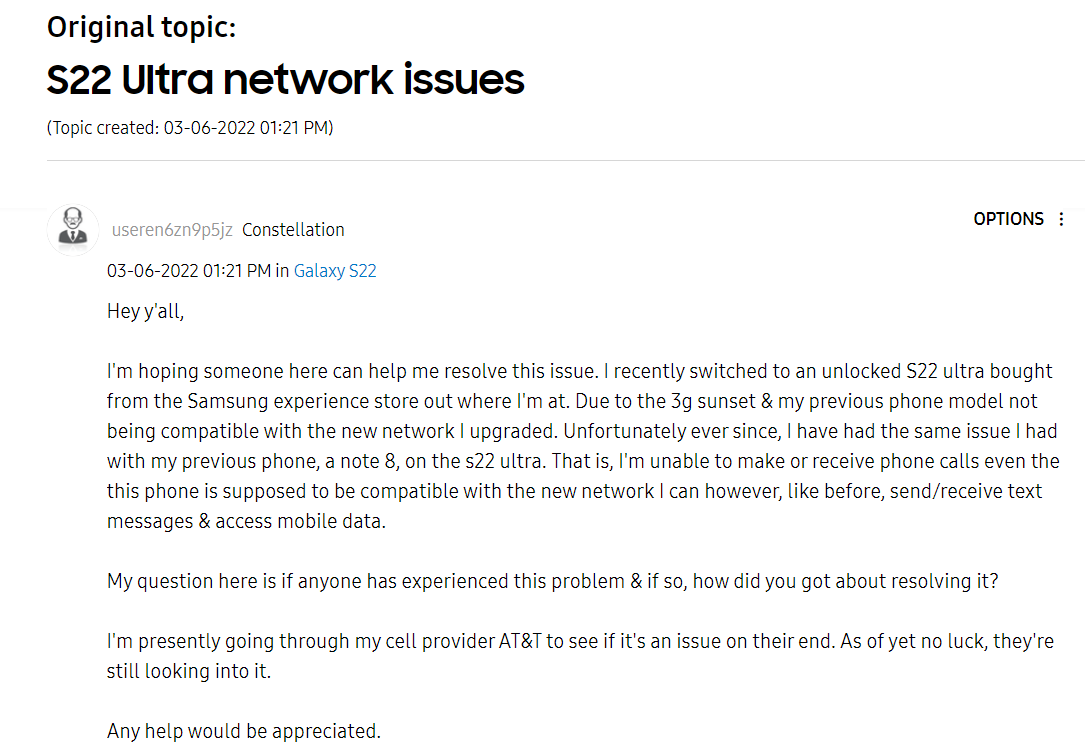 You can also have a look at the Samsung Forum page, through this link.

Also, we have users saying that they have reportedly tried to troubleshoot, and switch to airplane mode but still, the issue is not being resolved.

Samsung reportedly working toward resolving this issue and soon will be revealing a new update for October to resolve this update.