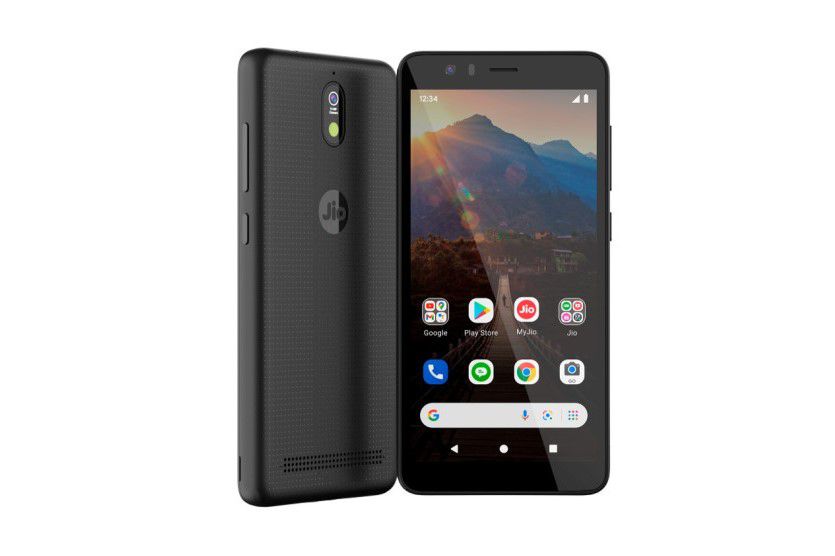 Ambani’s owned Indian telecom giant, Jio is reportedly working on bringing a new smartphone to revolutionize the Indian markets just as they did by launching their new Telecom service, Jio India back in 2016.

Although, Jio India has forced its entire Research and Development team to develop this new Jio smartphone and it will be coming with the latest new specification onboard.

As of now, we have reports claiming that the Research and Development team has reportedly codenamed building this Jio Smartphone for “Ganga”.

Also, we have reports claiming that this smartphone comes with the model number LS1654QB5. Jio India has reportedly partnered with LYF, who were also among the biggest smartphone makers back in time.

Jio Smartphone – What will it feature? 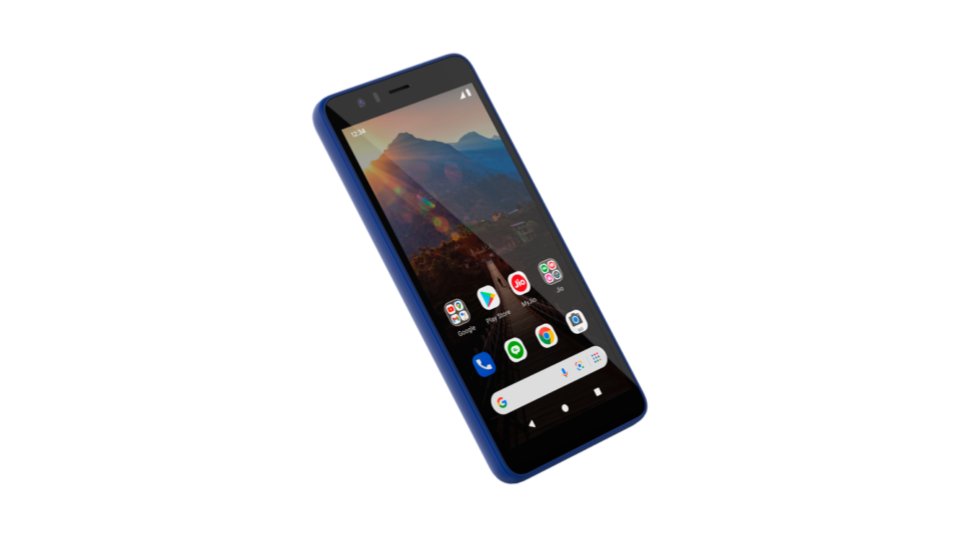 Talking more about the specification side for this Jio Smartphone, we have reports claiming that this smartphone will be coming with a bigger 6.-5inch LCD Panel on the front side and will be featuring HD+ resolution with the support for a faster 90Hz refresh rate as well.

To keep the pricing down, the smartphone will be featuring a budget-friendly chipset by Qualcomm which is the new Snapdragon 480 SoC and this chipset will be paired with a faster LPDDR4X 4GB RAM and also a 32GB of internal storage.

Detailing more about the software and connectivity side, we have reports claiming that this Jio Smartphone will be coming with Android 12 out of the box and also will be featuring Wi-FI 802.11 a/b/g/n, and Bluetooth 5.1 to provide better connectivity.

Talking more about the pricing side of this Jio Smartphone! We have reports claiming that Jio India could launch this new smartphone for a price budget under Rs. 12,000 for the base model.

Although, we will have to wait a little more to see what Jio India will be featuring and when will it be launching this smartphone officially.