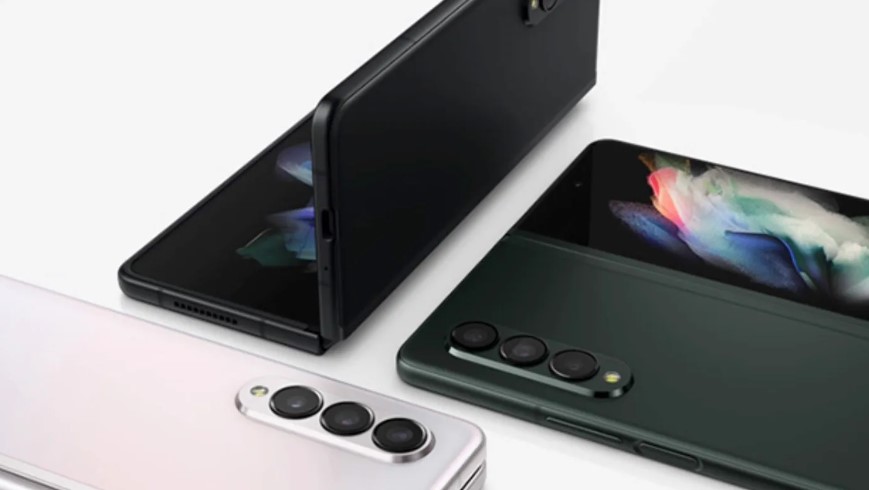 If you’ve been following the trend that Samsung has been following with its foldable, you’ve probably heard legitimate accusations about its use of a small cover display.

This display isn’t like what we’re used to seeing on conventional smartphones, but many customers complained that the earlier Galaxy Z Fold had a smaller display and also required users to unfold its screen and open it up to a 7.6-inch larger screen, which is inconvenient for one-handed use.

With the addition of this additional cover display, this new Samsung foldable will resemble a standard Android smartphone from the outside and can be unfolded to a tablet-sized device as well.

With the adoption of this cover display for the foldable, Samsung is moving on the right path.
In terms of the cove display, Samsung has made a few tweaks to the bezels, increasing their width by 2.7mm and 3mm, respectively.

Unlike many other modes including the Samsung S series which has multiple variants including the standard S series and then going all the way to the Pro S series, maybe this time we will also see Samsung coming up with an addon foldable variants like Galaxy Z Fold XL which will be coming with a standard aspect ration and also will be focusing towards providing one-handed usage for its users.

This new XL variant of this smartphone foldable will be focusing more on providing a one-handed user experience and also coming up with flagship-level specifications on chipset and camera perspective.

We will be updating you with more details in the near future. Until that stay tuned with us on TechStory for more updates.