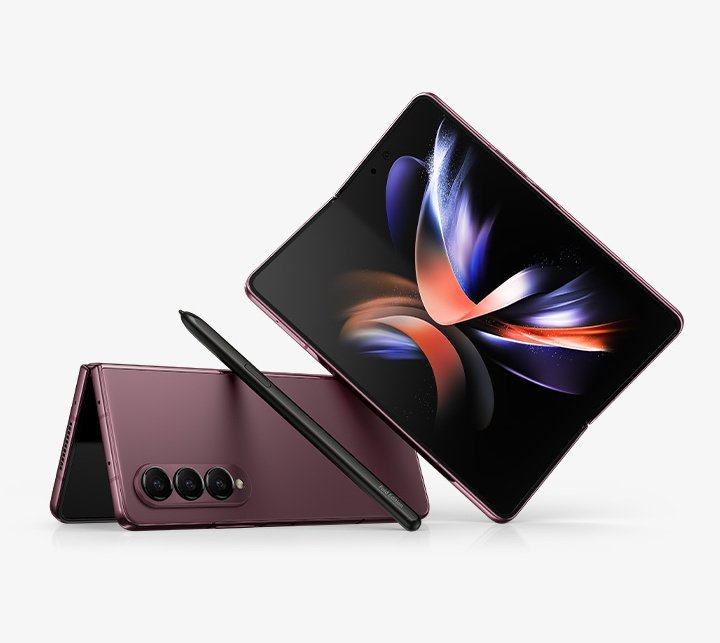 Samsung has finally unveiled its new Foldable smartphone featuring many improvements on the hardware and software side from the previous year’s foldable lineup. 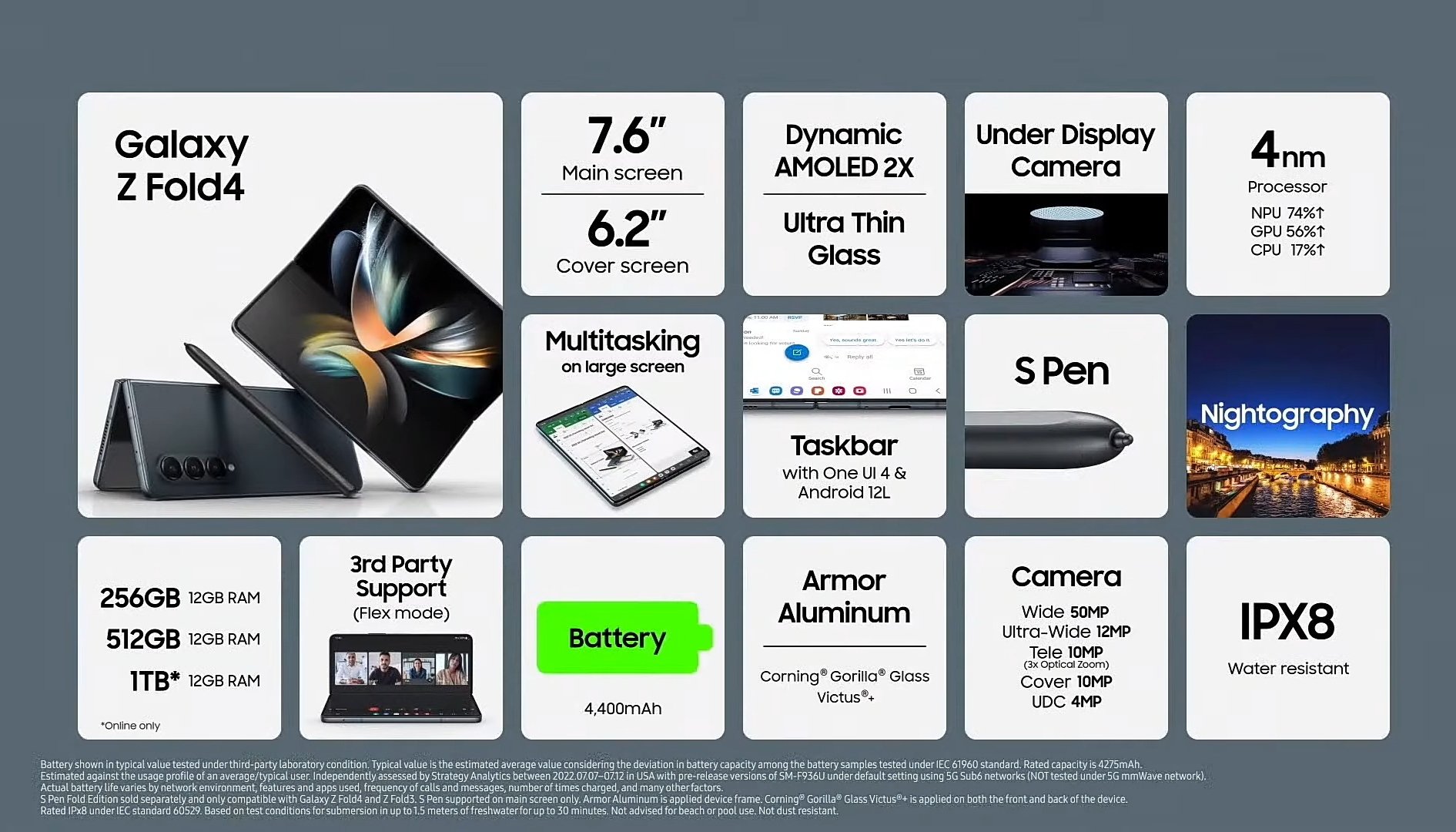 The foldable comes with tapered edges and also a smaller hinge too and even a vertical camera hump and a minimalistic design by trimming down the bezels on the front.

You will get to see a bigger 7.6-inch screen inside which gets an upgrade on aspect ratio which is 21:6:18. Although the new foldable smartphone comes with a Dynamic AOLED 2x screen which comes with the peak resolution of QXGA+ support and also a 120Hz of faster refresh rate and also HDR10+ support will be seen. 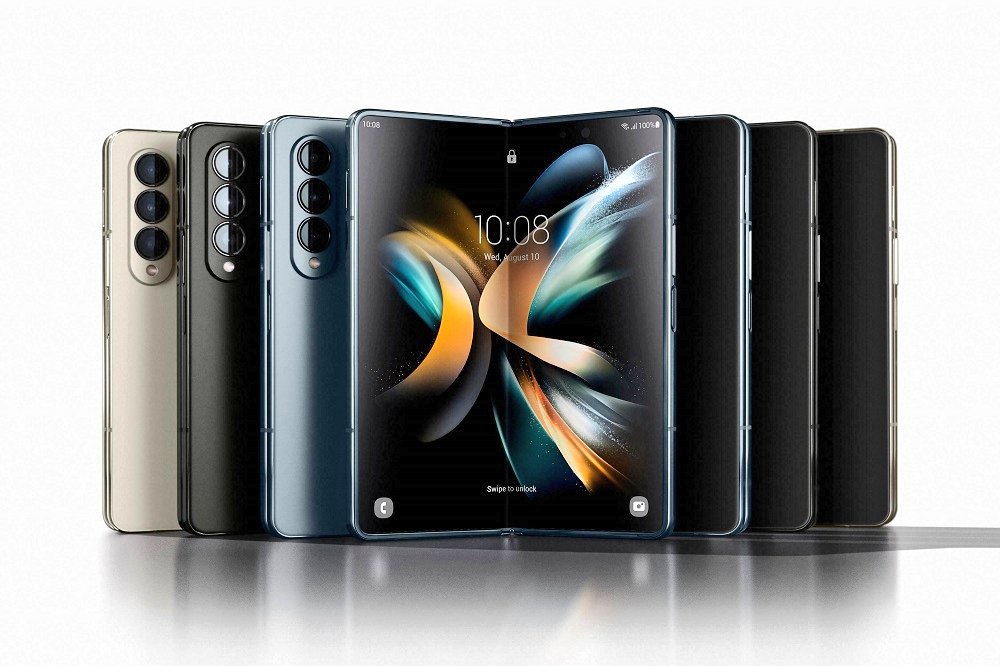 There is also a secondary screen here, you will get to see a Dynamic AMOLED 2X screen which comes with a display size of 6.2-inches and this screen will get the support for a 120Hz faster refresh rate too.

Getting to the camera perspective, here you will get to see a trio camera housing with 50MP main camera sensors which come with the support for OIS and also Dual Pixel Auto Focus system too.

Alongside this main sensor, you will also get to see an ultra-wide sensor which is a 12MP shooter, and then a telephoto lens which is 10MP is also placed here. This time Samsung has also introduced under-display technology and has placed an under-display camera which is a 4MP shooter selfie shooter within the inner display. 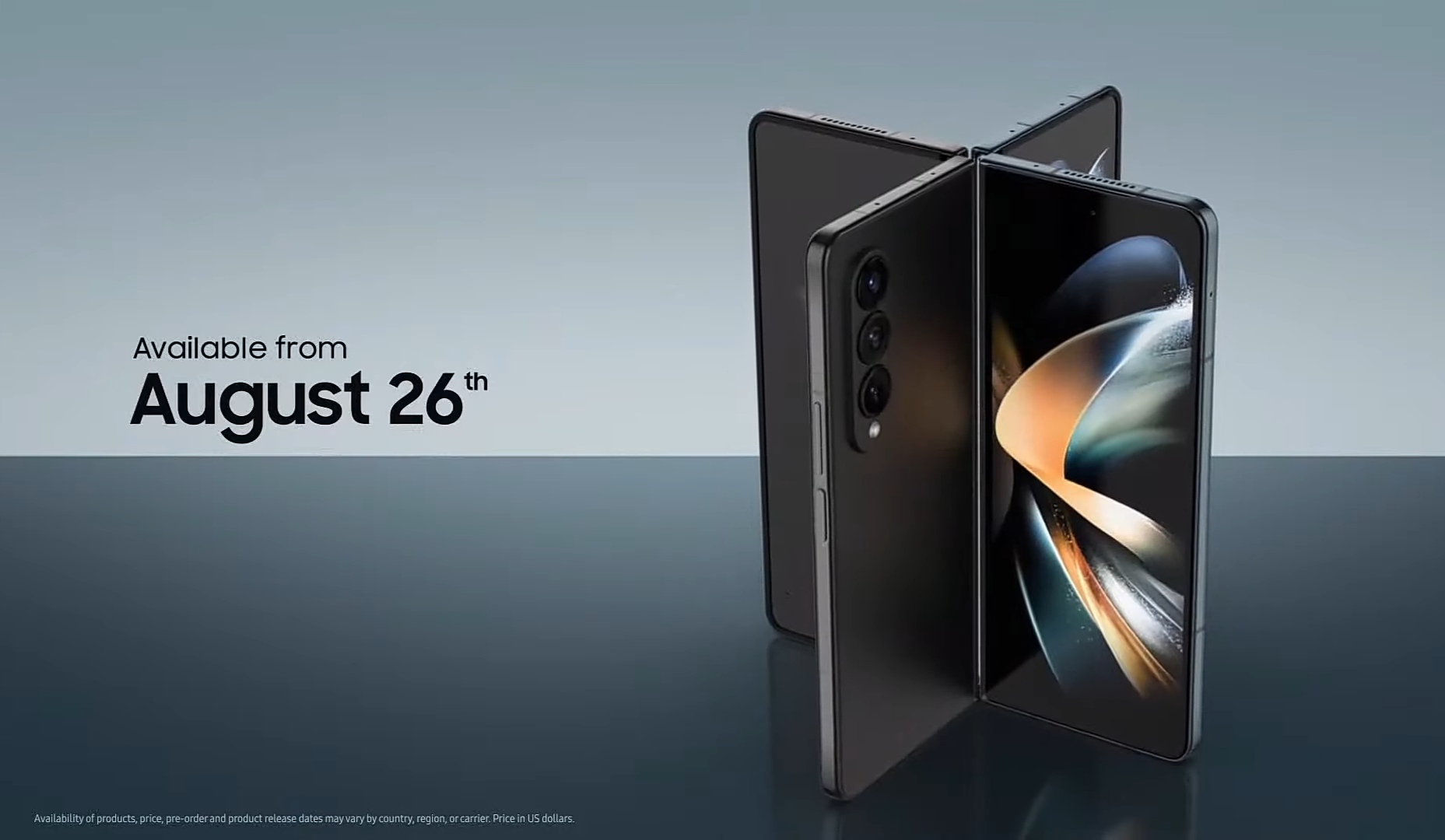 Getting to the hardware side, the smartphone gets a slight upgrade from its previous year’s models as the foldable comes with the latest SoC which is the Snapdragon 8+Gen 1 chipset.

The smartphone gets a bigger battery which will be a 4,400 mAh battery and also it sports a faster-wired charging of 25W too and also you can charge your accessories and other smartphones with the help of reverse wireless charging which spits its power output by 15W. Unlike the flip smartphone, here also you will get the support for IPX8 rating, stereo speakers, and more.

What will be its price? 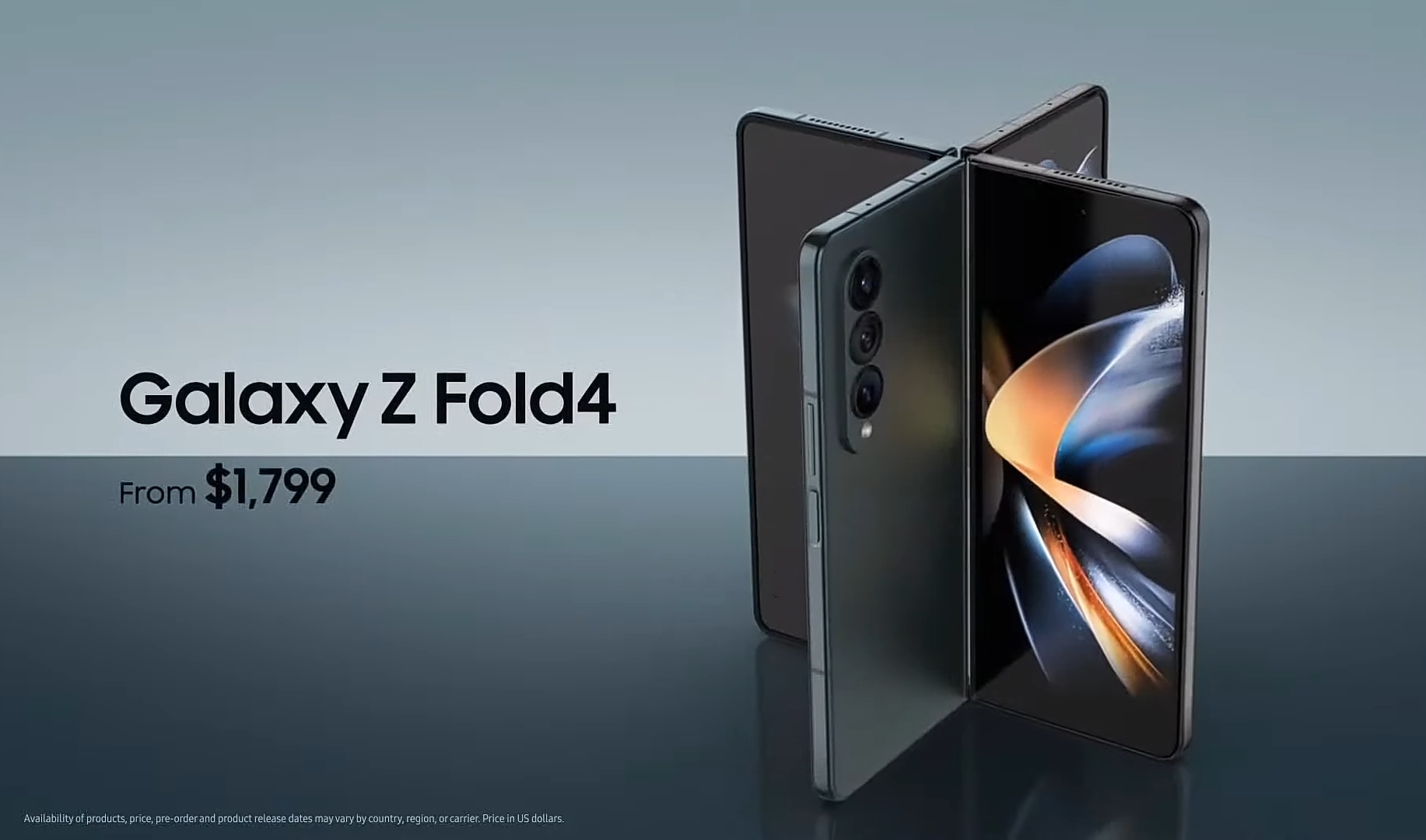 Jumping to the price factor, the price for Samsung Galaxy Z Fold 4 has been set for $1799 and now it’s available for pre-order also the smartphone will go on sale for the first time on the 26th of August.