Ford and DTE sign an agreement to add 650 megawatts of new solar energy to the Michigan plant. It will increase the total number of solar installed in Michigan to 70%. This is a major step for Ford, towards reaching its goal of carbon neutrality. 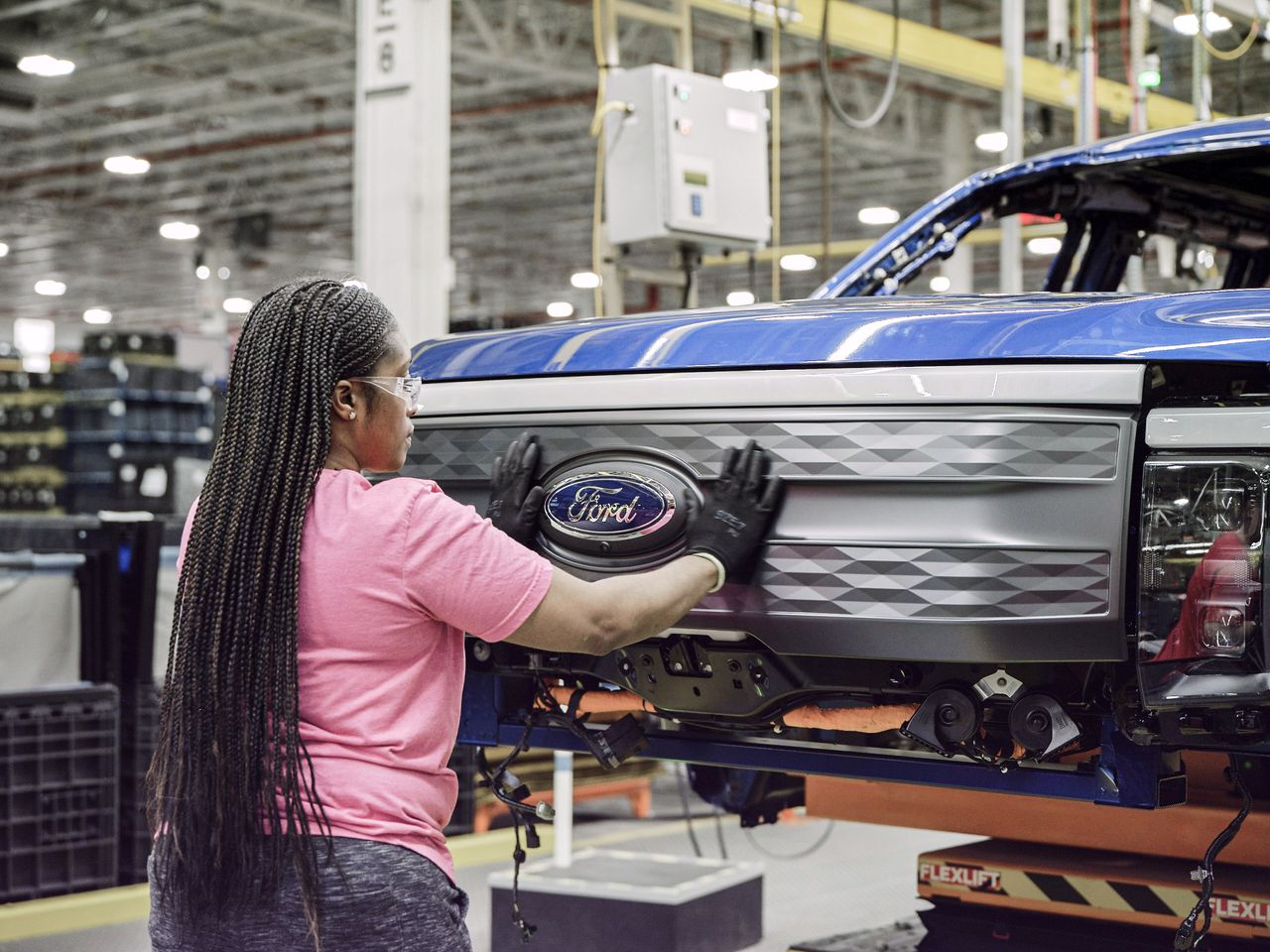 By 2025, every Ford vehicle manufactured in Michigan will be assembled with the equivalent of 100% carbon-free electricity. A goal the automaker thought was going to take until 2035. “This unprecedented agreement is all about a greener and brighter future for Ford and for Michigan,” said Jim Farley, president, and CEO, of Ford Motor Company in a press release. “Today is an example of what it looks like to lead…to turn talk into action.”

The purchase is a strategic investment in Michigan through DTE’s MIGreenPower program and, according to Bloomberg’s NEF New Energy Outlook, is the largest renewable energy purchase ever made in the U.S. from a utility. “We want to congratulate Ford Motor Company for its environmental leadership and commitment to clean energy,” said Jerry Norcia, chairman, and CEO, of DTE Energy. “Ford was the first large industrial customer to enroll in our MIGreenPower program in 2019 and we thank Ford for its continued commitment to using MIGreenPower to help decarbonize its operations and meet its sustainability goals.”

“I want to congratulate DTE Energy and Ford Motor Company for taking this significant step to increase our state’s solar energy production and to position Michigan as a leader in climate action,” said Governor Gretchen Whitmer. “Efforts like this are the reason Michigan had the best job growth for energy-sector jobs in the country last year, which will help to advance our state’s decarbonization goals, create good-paying jobs and strengthen our economy. As outlined in our state’s MI Healthy Climate Plan, we must take immediate, tangible steps to mitigate climate change and to reduce greenhouse gas emissions so we can achieve economy-wide carbon neutrality by 2050. Steps like this collaboration between Ford and DTE are helping to move our entire state forward, building on our automotive legacy while protecting clean air and water for future generations.”

Ford manufactures more vehicles in the U.S. and employs more hourly workers in America than any other automaker and was one of the first U.S. automakers to align with the international community to limit the impacts of global warming as part of the Paris Agreement.

Michigan has been home to Ford since its founding in 1903. Since 2016, Ford has invested nearly $10 billion in Michigan and created or retained more than 10,000 jobs. This includes refurbishing Michigan Central Station, developing a new Ford Research and Engineering campus in Dearborn, and creating Ford’s Ion Park in Romulus.