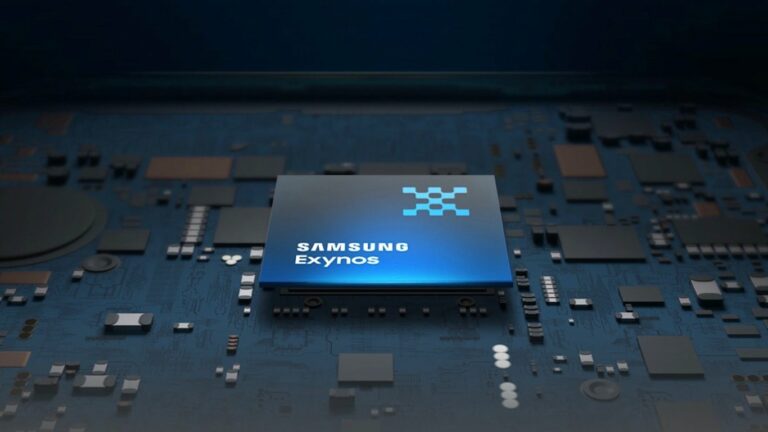 Yes, you read it right on the title! Samsung might be moving towards the permanent discontinuation of the production of the Exynos chipsets by Samsung.

This may be a landing a piece of good news for many Samsung fan heads who had no other just but just to settle up with a lesser efficient Exynos chipset over the Qualcomm chipset in some countries which also including India.

Although, the Exynos chipset was brought by Samsung to ensure provide better smartphones from the budget lineup to the flagship lineup for great pricing.

What was the main problem with the Exynos chipset?

Although, Samsung had invested a lot into the Research and Development of the Exynos chipset to provide a better powerful chipset for its users.

But, considering its competition which includes well-established processor manufacturers including Qualcomm and MediaTek it was also difficult for Samsung to compete with its competitors.

Also, there were many Galaxy smartphones including the flagship level S series smartphone which came with Exynos chipset in selected regions.

Although, the performance of the smartphones with Exynos chipset and Qualcomm chipset saw a major difference for which users used to complain about the unfair method taken by Samsung.

As compared to Qualcomm chipsets, the Exynos chipset was less efficient and less powerful in working which let many of the users not support Samsung phones specifically coming with Exynos chipset.

Will Samsung discontinue the Exynos chipset?

Although Samsung hasn’t announced anything about its plan to discontinue its Exynos chipset production yet, they did confirm that they will be giving major focus on the expansion of Research and Development of the Exynos project and will be ensuring to come up with more efficient and powerful chipset shortly.

However,  Samsung is planning towards making new collaborations with IP businesses to support the development of the Exynos chipset.

Furthermore, a popular chipset maker, Qualcomm revealed to the users that the upcoming new S series smartphone, the Galaxy S23 series will be getting its power from the new flagship Snapdragon processor, and this processor will be used in the smartphones irrespective of the region. The smartphone will be coming with the latest Snapdragon 8 Gen 2 processor.

In addition, the chip makers also said that they will be introducing a strategic partnership with Samsung to provide premium experiences for the users.

As of now, we will get to see many Galaxy products coming with Qualcomm chipset shortly. We will be updating you with more details in the near future that stay tuned with us on TechStory for more updates.