Satya Nadella turned Microsoft into a rival for Facebook, Instagram through a new approach to social media

Over the years, CEO Satya Nadella has has slowly but surely turned Microsoft into a real rival to Facebook and Instagram by taking a new approach to social media platforms. He has managed to build the firm into something of social media “powerhouse,” thanks to a series of acquisitions and launches.

A Number of Well-Placed Moves

A new report by Business Insider delves into how Nadella quickly came to realize that social networking was one of Microsoft’s weakest points, and during a recent interview with LinkedIn, he admitted as much, saying they didn’t “understand what virality meant” in the real sense. 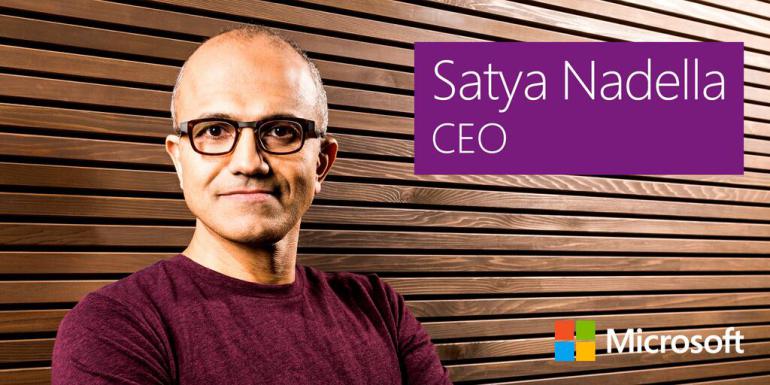 This eventually gave impetus to the company’s efforts towards engaging in social networks with a twist, such as those that pertain to coding, gaming, and professional development, rather than the standard stories and message-apps. The result? Millions of users across a thriving virtual community, mostly in gaming, like Minecraft and Xbox Live, as well as coding (GitHub) and professional development (LinkedIn).

RBC Analyst Rishi Jaluria has said that the basic difference between Microsoft’s model and that of its competitors, lies in the fact that the former has opted to go with purpose-based platforms, in contrast to the all-purpose versions on Instagram and Facebook.

And the efforts definitely are paying up, with both Xbox and Minecraft further enhancing Microsoft’s already strong gaming arm by allowing for communication between allies and opponents while playing. GitHub, meanwhile, banks upon Azure’s cloud services, while LinkedIn finds its roots in Microsoft’s sprawling office influence.

Another smart move has been to move to subscription-based services, as opposed to the ad-based revenue models of contemporaries, which further allows Microsoft to rake in huge profits.

Take for example Xbox, with the gaming console being sold at a loss, but the Xbox Live and games subscriptions managing to keep the business going.

At the same time though, the firm has also faced quite a few hurdles, mostly surrounding content moderation and compliance with laws, similar to the ones that Facebook faces on a regular basis. Earlier this month, it was announced that LinkedIn China would be shutting down amid growing internet censorship.

Still, Stifel analyst Dan Reback says that the very scale of social media should be more than enough to lure Microsoft into trying even harder to fit into the trend, and focus on “large outsized opportunities.”