Saudi Aramco surpassed Apple Inc. as the world’s most valuable business, buoyed by an increase in oil prices that benefits the crude producer while contributing to an inflationary spike that dampens demand for technology companies. 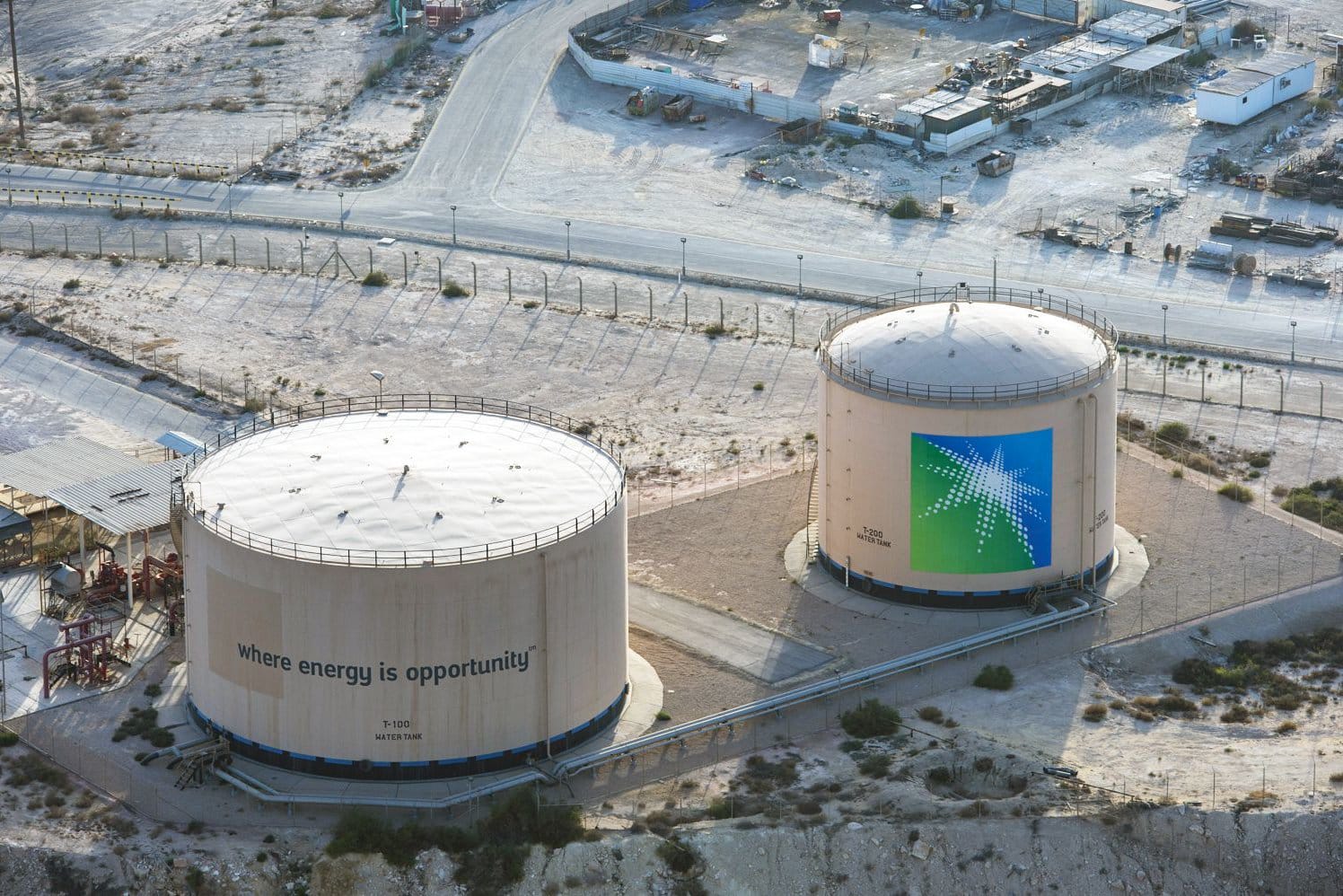 On Wednesday, Aramco traded near its all-time high, with a market capitalization of around $2.43 trillion, surpassing Apple for the first time since 2020. The iPhone maker slid 5.2 percent to finish at $146.50 per share, giving it a $2.37 trillion valuation.

Even if the move is short-lived and Apple reclaims the top rank, the role reversal highlights the potency of key forces at work in the global economy.

While rising oil prices are good for Aramco earnings, they are worsening growing inflation, causing the Federal Reserve to boost interest rates at the quickest rate in decades. The higher interest rates rise, the more investors underestimate the value of future revenue flows from technology businesses, causing stock values to fall.

Apple’s market valuation was $3 trillion earlier this year, about $1 trillion higher than Aramco’s. However, Apple has dropped over 20% since then, while Aramco has increased by 28%. A request for comment from Apple was not returned.

According to Tim Ghriskey, senior portfolio manager at Ingalls & Snyder, it may be a while before tech regains dominance, with the Fed on track to raise rates by at least about 150 basis points this year and no chances of a conclusion to the war in Ukraine.

The year’s decline in technology stocks has coincided with concerns about inflation and a more aggressive Fed. Apple’s recent results also highlighted the problems company is experiencing due to supply restrictions. Given its consistent growth and balance-sheet strength – characteristics that have restricted its loss this year – the company is still viewed as a relative safety bet within the sector. The stock’s year-to-date slump is less than the Nasdaq 100 Index’s 24.8 percent drop.

Apple is still the most valuable stock in the United States. Microsoft Corp. is ranked second with a market capitalization of $1.95 trillion.

Meanwhile, the S&P 500 Energy sector has risen 40% this year, aided by a rise in the price of Brent crude oil, which has risen from around $78 per barrel at the start of the year to $108. With a 107 percent gain this year, Occidental Petroleum Corp. is the best performing stock in the S&P 500.