Saudi Aramco’s profits surpassed those of its Big Oil competitors, thanks to a rebound in oil and chemical prices. 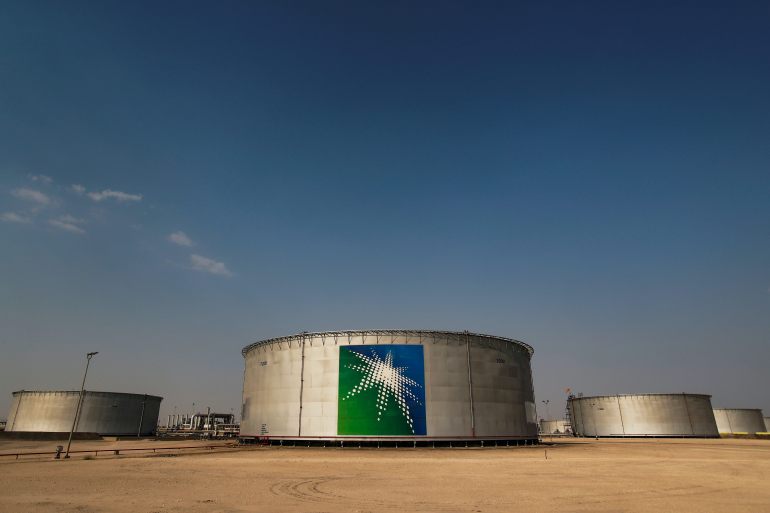 In the second quarter, the world’s largest energy firm earned 95.5 billion riyals ($25.5 billion), the highest amount since the end of 2018. For the first time since the coronavirus epidemic began, free cash flow increased to $22.6 billion, exceeding the state-controlled company’s quarterly payout of $18.8 billion. The reopening of major economies has sparked a spike in commodity prices, with crude up over 35% this year.

Oil firms like BP Plc, Chevron Corp., and Royal Dutch Shell Plc have announced plans to raise share buybacks and payments in the last two weeks, confident that the worst of the epidemic has passed.

Saudi Arabia relies heavily on Aramco’s $75 billion yearly dividends, which is the world’s largest. The government, which controls 98 percent of the firm, is attempting to reduce a budget deficit that grew dramatically last year as energy costs plummeted as the virus spread.

The results “show a robust resurgence in international energy demand,” Chief Executive Officer Amin Nasser said in a statement on Sunday. “We are moving into the second half of 2021 more resilient and flexible, as the global recovery gains pace.” “I remain really optimistic about the second half of 2021 and beyond,” Nasser said later on a conference call with reporters, adding that the epidemic is “clearly far from over.” The expansion of the delta variation, particularly in China, has clouded the short-term prognosis for oil, which has recently experienced its worst week since October. Brent crude dropped 7% to $70.70 a barrel.

Global oil consumption is still below pre-Covid levels, but Nasser predicts that it will hit a near-record high of 100 million barrels per day next year.

Aramco’s gearing, a measure of net debt to equity, decreased to 19.4 percent at the end of 2020 from 23 percent at the end of 2020, albeit it remained over management’s targeted cap of 15 percent. It fell as a result of increased cash flow and the Dhahran-based company’s use of profits from the sale of a share in its oil pipelines to reduce debt. Aramco finalized the $12.4 billion agreement with a consortium led by EIG Global Energy Partners LLC of the United States in June.

In the first half of the year, capital expenditure was $15.7 billion, and Aramco anticipates it to be approximately $35 billion for the entire year of 2021, as previously stated. A portion of the funds will be used to increase daily crude production capacity from 12 million to 13 million barrels.

Most experts believe Aramco will be able to fulfill its dividend pledge with free cash flow at current expenditure levels and oil prices. Bank of America even advised that the payment be increased in order for Aramco to remain competitive given that Western oil companies are increasing shareholder returns.

According to Aramco, it is still doing due diligence on a potential investment in Reliance Industries Ltd.’s oil-to-chemicals refining sector. Aramco considered buying a 20% interest in the company for $15 billion in 2019, but the sale was postponed due to the epidemic. It is expected to be completed this year, according to India’s Reliance Industries. 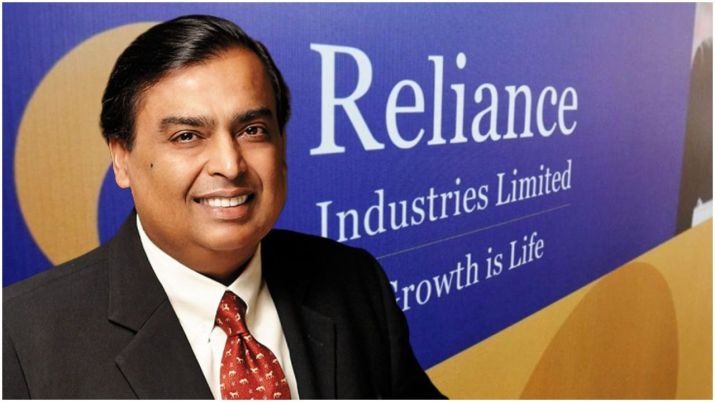 In a more detailed financial statement issued on Monday, the Saudi corporation said its upstream sector, which mostly consists of oil and gas production, saw earnings before interest and tax climb to $45.3 billion between April and June. This was a 208 percent rise from the previous year and a 13 percent increase from the first quarter.

Following the outbreak of the epidemic, the Organization of Petroleum Exporting Countries and its allies (OPEC+), a 23-nation organization, imposed unprecedented production curbs to prop up prices. Saudi Arabia and Russia, the cartel’s de facto leaders, imposed further restrictions on top of those imposed by OPEC, but they are set to expire this quarter.

In the second quarter, Aramco’s downstream segment generated a $4.6 billion profit before interest and taxes, compared to a deficit in the same time of 2020. High margins on refined products helped, as did contributions from Saudi Basic Industries Corp., a chemicals company that Aramco bought for $69 billion last year. Sabic, of which Aramco owns 70%, announced its greatest earnings in almost a decade last week, owing to increased demand for plastics, paint, and packaging. On Monday, Aramco will host an investor conference call. On Sunday, its shares climbed 0.3 percent to 35.15 riyals in Riyadh.