Funding News: Unacademy, BharatPe, Infra.Market, among others raised $1.42B in 1st week of August

Talking about funding this week Unacademy secured the highest funding of $440 million, followed by BharatPe which raised $370 million and joined the unicorn club. In total, the Indian startup ecosystem has raised $1.42 billion in the last six days, kicking in August 2021 with an explosion. 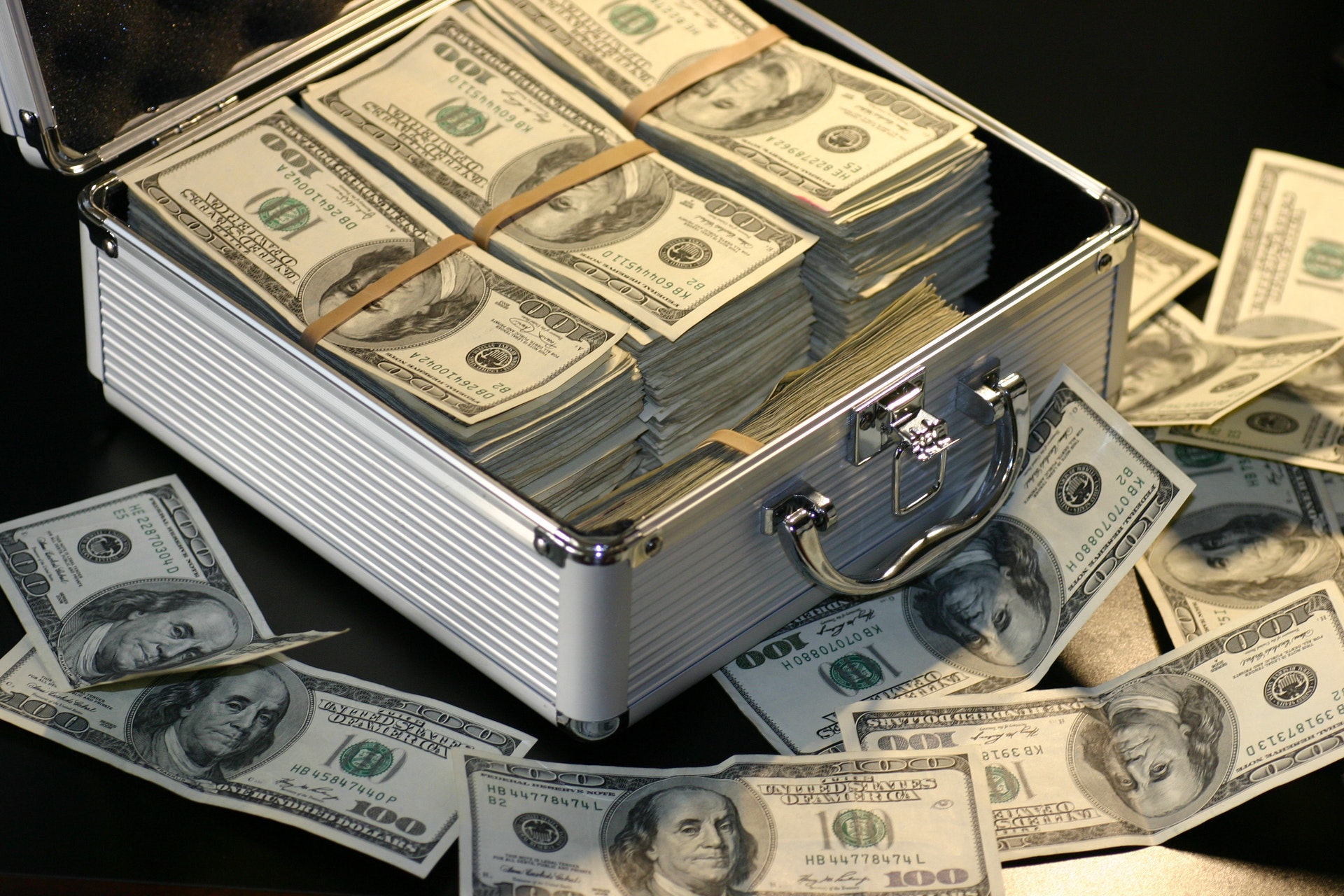 Unacademy, an ed-tech platform, has secured $440 million in a Series H round backed by Temasek as well as featuring SoftBank, General Atlantic, and Tiger Global. The fundraising round further included Mirae Asset, Zomato Founder Deepinder Goyal, and Ritesh Agarwal, the CEO of OYO. The Bengaluru-based startup is now valued at $3.44 billion. Unacademy was founded in 2010 as a Channel on youtube by Gaurav Munjal and now offers a platform of over 50,000 accredited educators and over 62 million users spread across 5,000 cities.

BharatPe, a fintech venture, has received $370 million in Series E funding anchored by Tiger Global Management. The round was also represented by Dragoneer Investor Group, Steadfast Capital, Sequoia Capital, Insight Partners, Coatue Management, Amplo, and Ribbit Capital. The Delhi headquartered startup has declared the latest Indian unicorn, with a valuation of $2.85 billion. In this respect, Suhail Sameer was designated CEO and the firm mentioned that Ashneer Grover will elevate to the role of Co-founder & Managing Director. Until now, Sameer was the Group President of the fintech venture.

Construction materials marketplace Infra.Market secured Tiger Global’s latest $125 million in funding. The investment that is part of the Series D fundraising round, which valued the startup at $2.5 billion. The startup will leverage the latest funds to expand into new regions, improve its private brand operations, boost its direct-to-consumer channels, strengthen its exports, and improve its technological efficiency. The company is also open to exploring suitable construction acquisition possibilities.

Mindtickle, a startup that provides a “sales readiness” solution for businesses, has raised $100 million in a Series E investment round led by Japanese conglomerate SoftBank, along with Norwest Venture Partners, Canaan, NewView Capital, and Qualcomm Ventures additionally participating in the round. According to co-founder and CEO Krishna Depura, the funding will be incorporated to strengthen Mindtickle’s sales assistance, revenue operations, as well as training staff. The Pune-based startup founded in 2011, has raised $281 million in total and is currently valued at $1.2 billion earning the unicorn status.

Yellow.ai, based both in Bengaluru and San Francisco, has raised $78.15 million during a Series C round supported by WestBridge Capital, Sapphire Ventures, and Salesforce Ventures. Lightspeed Venture Partners, an existing investor, additionally took part in the round. The firm has raised $102.15 million in foreign capital up to this point. The CX Automation platform seeks to expand out to users in more than 50 countries, especially Europe. It also hopes to strengthen its footprint in North America, with plans to recruit 70 new employees to its US workforce.