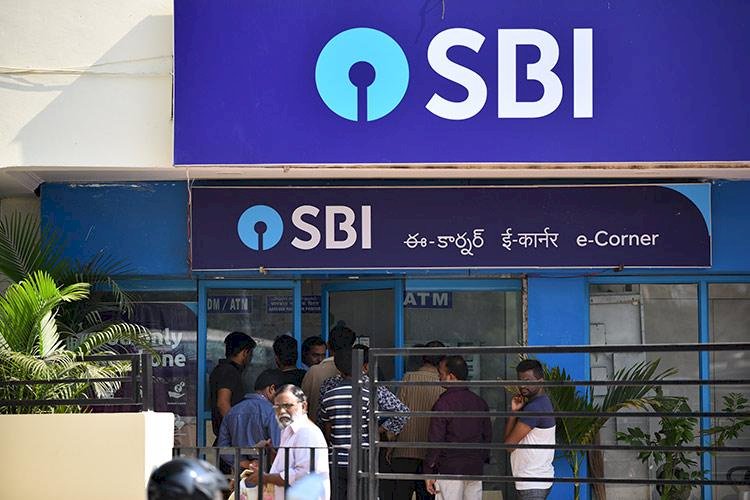 The State Bank of India is the country’s largest bank, an Indian multinational financial services company and a Public Sector Bank. Most recently, the bank has announced to raise USD 600 million in funding through international bonds or bonds issued to overseas investors at a coupon rate of 1.8%, which is said to be the lowest percentage for such an issue, according to analysts.

According to several reports, it has been confirmed that bonds will be issued from the bank’s London branch and is backed by popular demand from the investors. According to regulatory stock exchange filing, SBI mentions that the issuance of $600 million unsecured fixed-rate notes shall have a maturity of 5.5 years and a coupon interest of 1.8% which will be payable semi-annually under the Regulation S.

For your information, when any company outside of the United States wished to raise capital, it has to compliant with the Securities Exchange Commission (SEC) which is provided by Regulation S.

As mentioned in a report by Financial Express, the price guidance for the issuance of bonds was changed from T+175 to T+140 basis points.

C Venkat Nageswar, Deputy Managing Director, International Banking Group mentions in a statement that this issuance of USD 600 million is an indication of trust and confidence that State Bank of India has earned from international investors. He added that this shows the confidence of global investors in the Indian banking sector wherein SBI enjoys the exceptional access it has in the global capital markets.

Financial Express report further reveals that the issued bonds shall be listed on the International Exchange at Gujarat International Finance Tec-City and on Singapore Exchange. However, it has been noted and repeated by several analysts that issuance of bonds in the US treasury at 140 bps or basis points is the lowest pricing for such type of issue which was reportedly oversubscribed by up to 2.1 times per lender.

The Indian government-owned public sector bank and financial institutions is headquartered in Mumbai and is ranked 236th in the Forbes list of Fortune Global 500, as of 2019 as mentioned on CrunchBase. It is considered as India’s largest bank with a market share of over 23% based on assets. The bank is also entitled to a 25% market share in the total loan and deposits market as per Wikipedia sources.

SBI Bank currently clocks at a revenue of USD 52 billion as of 2020 with a Net Income of USD 1.6 billion. According to multiple reports, the bank is rated under Moody’s Baa-2, S&P- BBB-A3 and Fitch- BBB-F3.