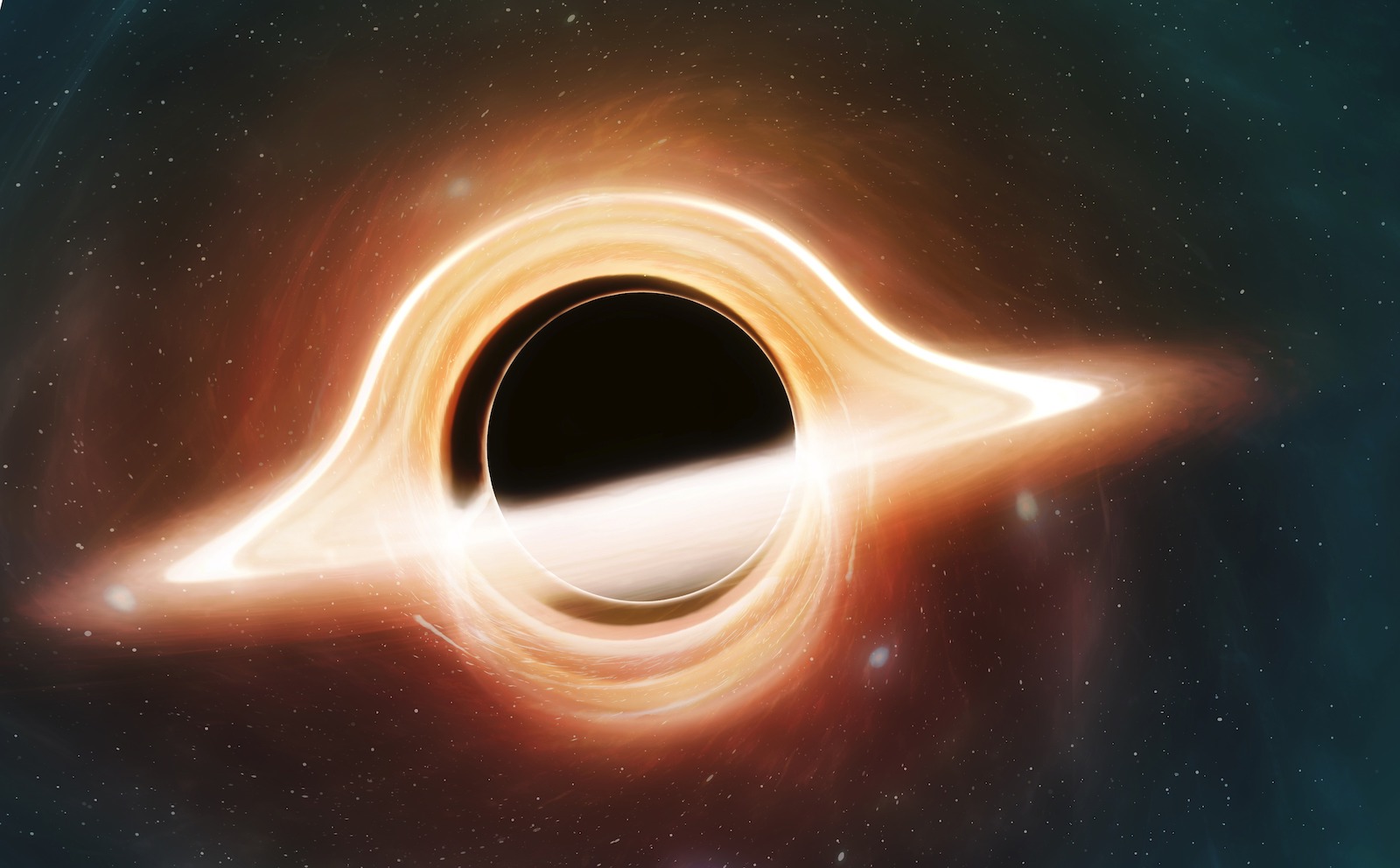 Exploring Space has been the biggest thrill of mankind and humans have not even discovered the tip of the iceberg, yet. Space explorers and scientists at NASA and other space organizations have been conducting experiments, sending rockets and spaceships into outer space, just to get a glance of what extra-terrestrial objects look like. Elon Musk, the founder of SpaceX is aiming to colonize Mars, as he believes that in the years to come, Earth’s resources will perish and humankind will need a place to survive extinction. So, it is true that humans have been working towards exploring space for the longest time and there is still so much left to explore.

Recently, astronomers have discovered light behind a “black hole”, something which has not been possible since the beginning of time for humans to discover. Although, this discovery confirms Einstein’s century-old Theory of Relativity. This is a breakthrough and opens a door to a thousand other possibilities of what is at the other end of a black hole. As a part of this discovery, space researchers were able to detect, witness, and capture the light coming from the back of a supermassive black hole which is reported to be 800 million light-years away.

Albert Einstein’s Theory of Relativity was published back in 1916 and while studying the emanating x-rays from the black hole, researchers noticed the ‘corona’ along with fainter flashes of light that were reportedly luminous echoes of the flares found to be bouncing off the gas particles behind the supermassive black hole, as mentioned in a report by Engadget. 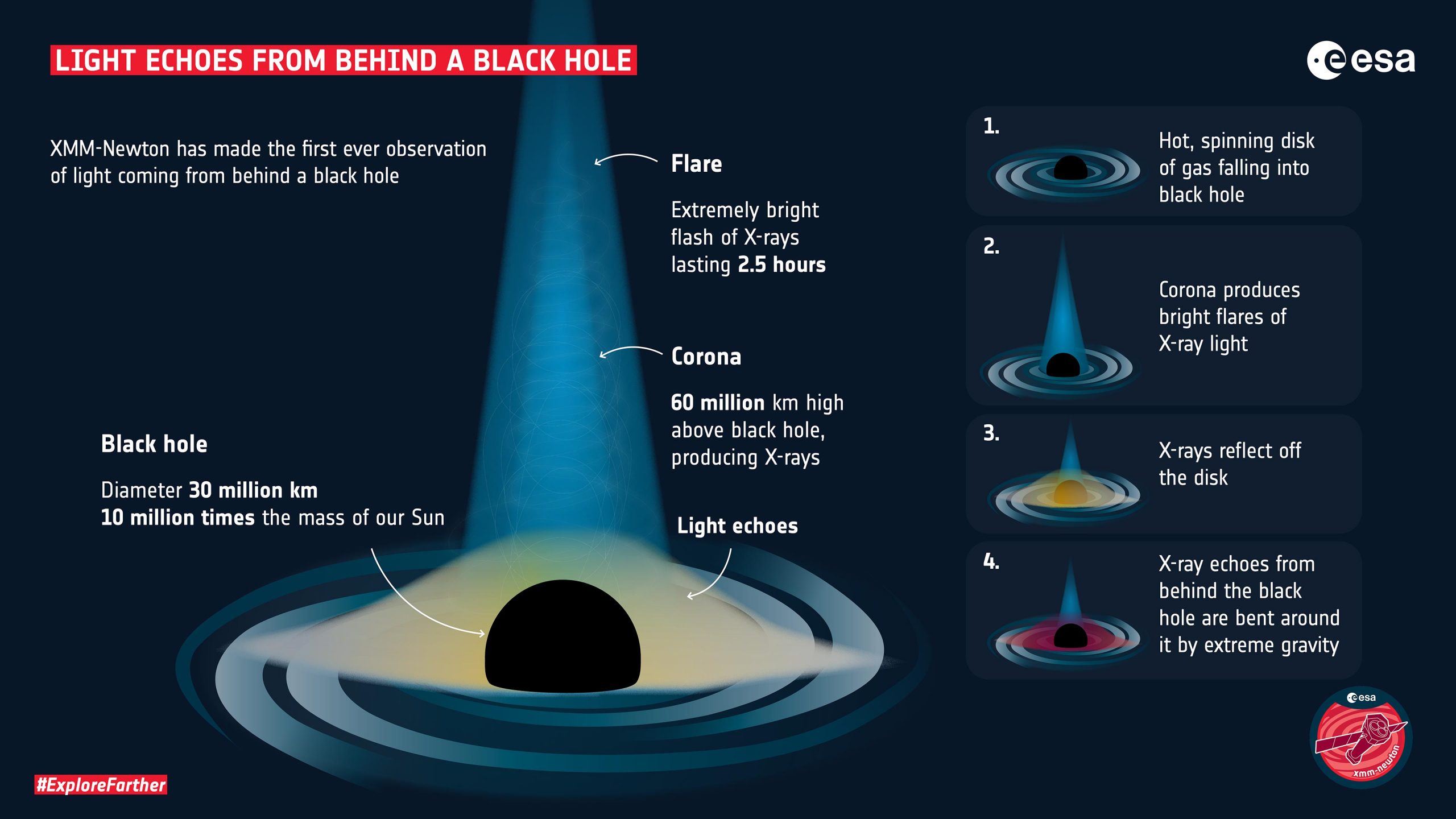 Imagine something written back in the 1916s as a theory being proved decades later in 2021, it is unreal!

For reference, the supermassive black hole is approximately 10 million times more massive than our Sun and I am aware that most of you would be confused about how can astronomers see behind a black hole when all this time, we have been listening to the notion that light cannot escape a black hole.

Well, Stanford astrophysicist Dan Wilkins explained that the reason that astronomers could see light behind a supermassive black hole is that a black hole warps space, bending light and twisting magnetic field around it. The laws of physics do not apply when we deal with a black hole and that is why we don’t deal with one. Anything that is sucked by a black hole is gone, forever until the human civilization advances enough to study a black hole entirely.

In addition to this, several theories conceptualize a “white hole” to be present at the other end of a “black hole” which may or may not be a gateway to another universe or dimension or time, even. Anyways, we can dig up science fiction all we want but this is definitely a breakthrough for humans.