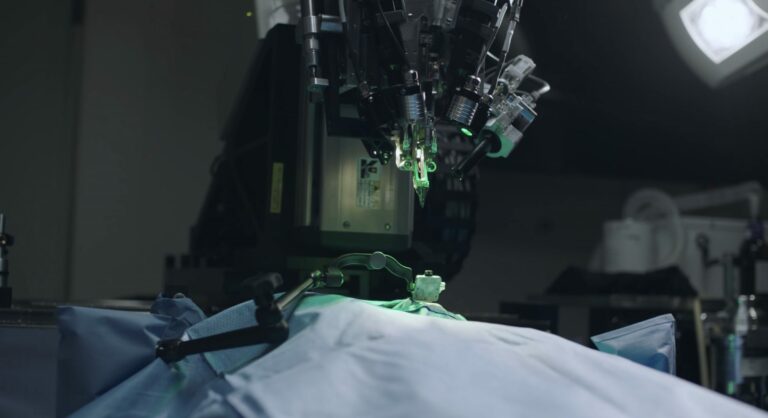 According to recent statements by scientists, it is said that Elon Musk’s Neuralink brain chip could help in treating morbid obesity. They say it is a long shot, but not an impossible one. An expert from Newcastle also said that it is not any implausible as other claims of potential technology.

“I don’t think it is any more implausible than other claims for the potential of neurotechnology,” Professor Andrew Jackson, an expert in neural interfaces at Newcastle University, told Insider. Musk made the suggestion in a TED interview on April 14, thereby adding “morbid obesity” to a growing list of ailments he believes Neuralink could help treat.

Founded by Musk in 2016, Neuralink is developing a microchip that’s implanted into a person’s skull. Tiny wires equipped with electrodes fan out from the device into the brain, allowing it to read and potentially stimulate brain activity. Musk has previously named a wide range of neurological disorders he believes Neuralink could treat, including Parkinson’s and Alzheimer’s diseases. He’s also made far-fetched claims about the chip potentially “solving autism” and creating “symbiosis” between humans and artificial intelligence.

Beyond Musk’s comments in his recent TED interview, there’s no further information about how Neuralink could help tackle obesity. Broadly, though, the concept is feasible, Sadaf Farooqi, a professor of metabolism and medicine at the University of Cambridge, said.

“We and others have shown that in some people with severe obesity, it’s the function of a particular brain region, the hypothalamus, that’s really driving often an increase in appetite,” she said. The hypothalamus is a gland nestled in the center of the brain that has a vital role in the control of hormone production.

“If you could find a way to target that particular region and even those particular neurons that drive appetite, then in theory, a drug or a technology that did that could improve the lives of patients,” Farooqi said. A brain implant would also be arguably less invasive than other treatments for morbid obesity, Newcastle University’s Jackson said. Some of these treatments involve changing the shape and function of a patient’s digestive system.

Some researchers are so confident in brain implant technology that they’ve moved to early proof-of-concept trials on humans – which have garnered mixed results. One trial involving six people with morbid obesity – defined in the study as a body-mass index above 40 – involved a brain implant that transmitted frequent electric pulses to the hypothalamus. According to Elemental, one participant lost more than 100 pounds, three lost a little weight but not a substantial amount, and the other two lost no weight at all.