Scores soccer of Liverpool in the Premier League

The results of the Premier League make people feel bad for Leicester. However, if you delve deeper into the scores soccer of the English football championship, then the loser’s laurels should definitely go to Liverpool. But there is nothing to judge the Merseysiders for, especially if you know huge problems that prevented the team from showing their best throughout the season. The endless injuries of the leaders have significantly influenced the success of Liverpool. Almost the entire championship, the Reds played without their best defenders, and some players of the attacking line were absent every now and then too. 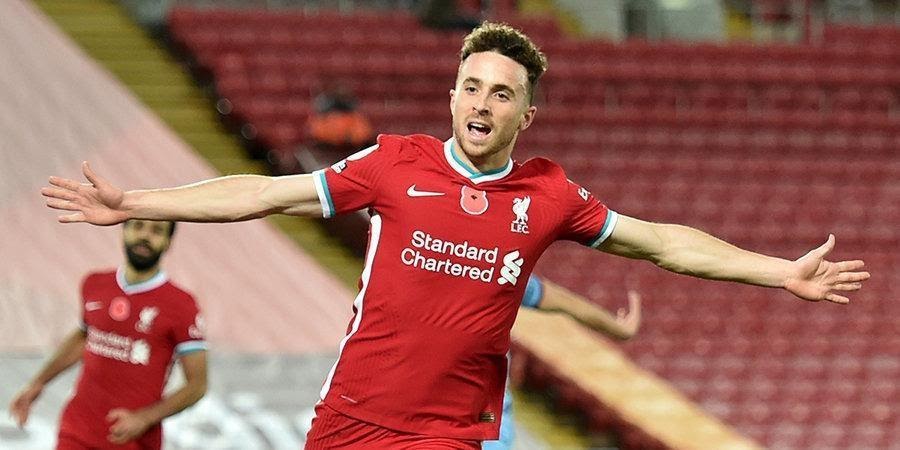 Despite a disastrous season, Liverpool managed to break into the Champions League zone and even win bronze in this championship. It is worth noting these players who significantly influenced their team’s success in recent matches:

Also, Fabinho, Thiago Alcântara, Diogo Jota and Trent Alexander-Arnold are worth noting. If not for injuries, Liverpool would have claimed the championship, but this result can be considered successful.

As usual, the ended season of the Premier League was very interesting and intriguing. However, there was a struggle until the last round. According to the EPL table, the Champions League will feature Manchester City, Liverpool, Manchester United and Chelsea. Leicester and West Ham will go to Europa League. Tottenham will start the history of English teams in the Conference League.

Arsenal, Leeds and Everton lacked quite a bit to take a higher place in the table EPL. It’s obvious that the difference between the positions at the top and bottom of the table is insignificant. The new season will be able to put everything in its place, so you should expect a more serious struggle for the championship, European cups and preservation of staying in the Premier League in the future.