As some Tesla users expressed their concerns about Tesla removing lumbar from front seats. Reply from Elon Musk also included the reason for increased prices. Says that they are having supply chain price pressure. 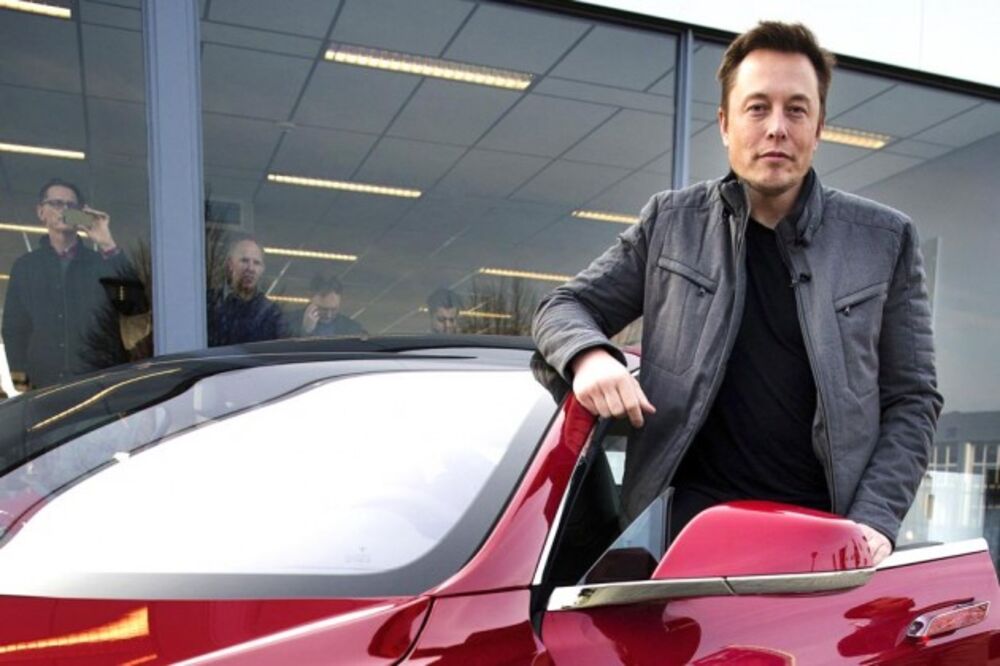 It wasn’t long ago when Tesla was considered an expert in the Electric vehicle industry just because the company wasn’t hit by the chip shortage. However, as the semiconductor demand increases worldwide, seems like even Tesla is finally facing issues.

Chip manufacturers state that as the demand increases, it is difficult to supply the demand needed because it keeps increasing. Technology isn’t just relying on semi-conductor chips but other raw materials. Which are needed in bulk for automakers.

Considering how Tesla uses only conflict-free materials, it isn’t easy to not fall for the supply chain price demand.

Furthermore, the lumbar for Tesla Model 3/Y was removed as a result of most users not using the feature. A random user from Twitter mentions how the direction Tesla is going isn’t favorable to most buyers. And Elon Musk explains how the company increased prices under the pressure of supply chain price increase.

Moving lumbar was removed only in front passenger seat of 3/Y (obv not there in rear seats). Logs showed almost no usage. Not worth cost/mass for everyone when almost never used.

Initially the missing lumbar surprised the buyers, thinking it is probably a faulty product. It turned out that all the recent model 3/Y cars came that way. Somehow Elon Musk mentioning both missing lumbar missing and an increase in the price of the car seem to be contradicting. Because Electrek reported that other automakers are having the same issue. In the process of reducing manufacturing costs, they decided to remove the lumbar. However, BMW is giving a $175 discount for the missing lumbar.

A source at BMW says that they are having the same issue, but at least they are issuing a discount for the feature lacking. pic.twitter.com/e1BddrZx5W

Lumbar is extremely useful for long drives. And is always there for SUVs with higher prices of $52,000 or more. Also, Tesla not mentioned the change has caused a lot of confusion. Leading to a worry of whether Tesla will further remove features if users are not using them. However, Elon Musk replied to a tweet asking if the company will instead have presets for passenger seats, saying “agreed”.

Tesla managed its Q1 production despite struggling possibly means they are talking about their stored chip material and other raw materials. In Q1 they overcame the chip shortage because they successfully stored semiconductor materials in bulk before needed.

However, the current increase in prices would mean the costs are to cover the incoming raw materials. Which are for the next production manufacturing process. Now that the automobile industry is aware of the importance of raw materials. So most EV makers are racing to have alliances and other forms of suppliers.