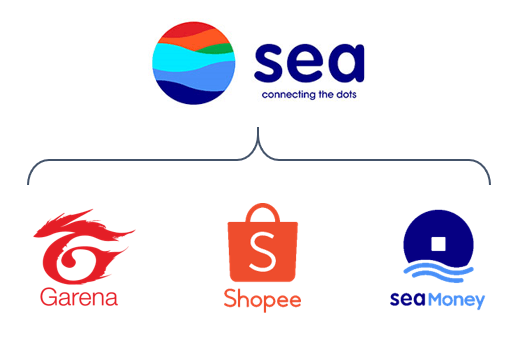 Singapore-based Sea Ltd beat quarterly revenue estimates on Tuesday (May 17), driven by improvements in its core e-commerce business in Southeast Asia and Latin America, sending its shares up over 5 percent in premarket trade.

Sea pushed the peddle on international expansion moving into newer markets including Chile, Colombia, and Mexico over the last two years amid a pandemic-driven boom in e-commerce and digital entertainment.

The company, however, struggled to keep up with its rapid expansion and had to exit some of its newer markets such as India and France to subsequently focus on South East Asia, its home turf.

Sea generated $1.5 billion in revenue from e-commerce operations, while analysts were projecting $1.7 billion in e-commerce revenue.

Digital entertainment revenue stood at $1.14 billion, topping the consensus estimates of $927.3 million. The company reported an adjusted EBITDA loss of $509.9 million, compared to an $88.1 million profit in the same period last year, while analysts were expecting a loss of $506.2 million.

“We recorded solid results across our business in the first quarter of 2022, despite challenging comparisons to the same period last year during heightened COVID-related restrictions,” said Forrest Li, Sea’s Chairman and Group Chief Executive Officer.

“As a result, we are well on track to achieve our previously shared projections of profitability in our Asia markets, while continuing to scale our businesses and capture market share globally.”

But the broader tech selloff, the shutdown of its e-commerce operation in India, and disappointing earnings have wiped 81% off its value since a peak in October.

Revenue from gaming arm Garena gained 45%. The company said in March it expects Garena to post $2.9 billion to $3.1 billion in bookings in 2022, set to be its first decline ever.

Moonlight Blade, a third-party massive multiplayer online role-playing game, is set to be introduced on mobile and PC in Thailand in the coming months after launching in Taiwan last year, he said.