SpaceX Starlink is being experimented with over various locations including cruises. The SeaDream Yacht Club is the first boutique travel to use Starlink services officially. It was part of a $10 million renovation investment for the company. It is a family-owned and operated business that has two yachts, SeaDream I and SeaDream II. Each yacht has space for 56 couples and 95 person crew. 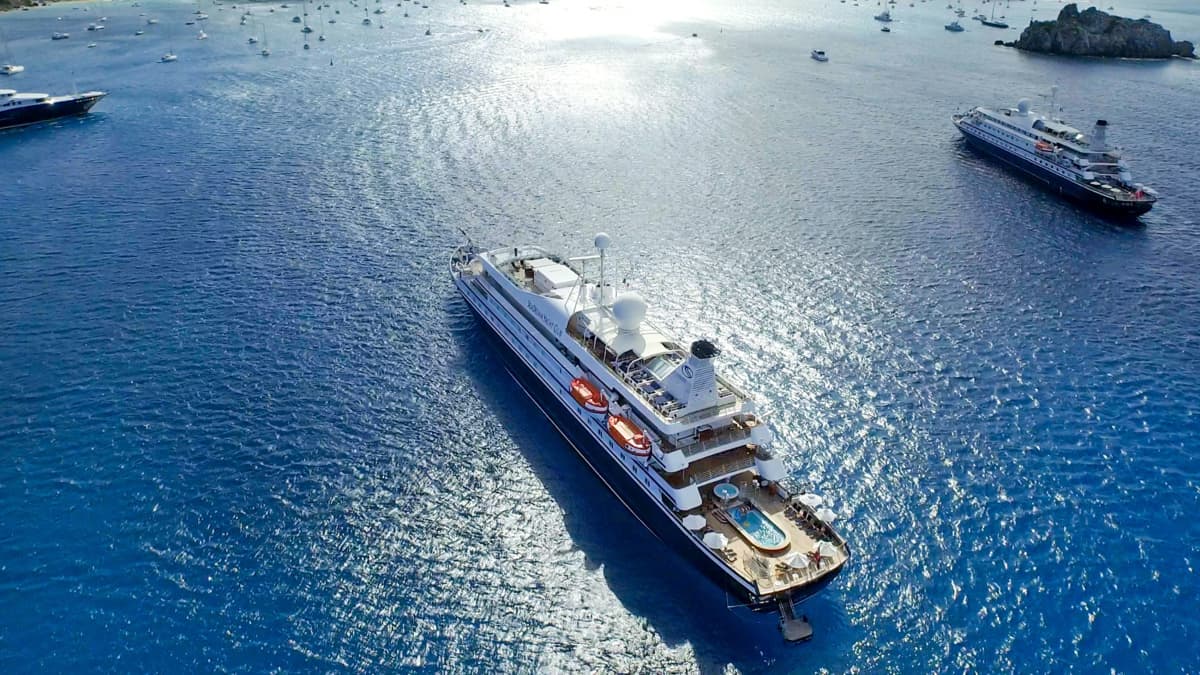 SeaDream’s Andreas Brynestad shared that he was proud the company was at the forefront of technology and after having Starlink for two months, has had a lot of positive feedback. “I am proud to announce that SeaDream is at the forefront of technology, becoming the first boutique travel line to implement Starlink on board. This innovation optimizes our guests’ experience by putting high-speed Internet at their fingertips—so they can stream their favorite entertainment, work remotely, and connect with friends and family back home,” said Brynestad.

“The small size of our yachts provides a distinct advantage, in that we can deliver a larger amount of Internet per person on board—quite possibly making us the fastest Internet on the seas. In the two short months since introducing Starlink, we have received remarkable positive feedback from guests and crew alike,” he added.

Ever since SpaceX launched Starlink Maritime, it’s proven to be an asset for yacht owners and cruise lines. In a recent interview with Paul Clarke of the Motor Yacht Loon, the most Instagrammed superyacht in the world. Clarke told that he thought Starlink is great and that he was very happy with it.  According to the website, “Starlink Maritime allows you to connect from the most remote waters across the world, just like you would in the office or at home. In addition to withstanding extreme cold, heat, hail, sleet, heavy rain, and gale-force winds, Starlink also holds up against rocket engines.”

Further added, “Starlink is currently being used to get a high-quality video of SpaceX rocket landings at sea, providing continuous coverage in the face of engines capable of generating up to 190,000 lbs of force.” The cost of Starlink Maritime includes a monthly payment of $5,000 and a one-time hardware cost of $10,000. The latter also includes two high-performance terminals. The older satellite systems have always been a technology that lacked many things, in particular speed. But, these systems have also been incredibly expensive. Per month, companies would expect to pay hundreds of thousands of dollars yearly; for larger companies, even millions. That may sound expensive but Elon Musk pointed out that SpaceX was paying $150,000 per month for a worse connection for its ships.