Bitcoin takes a very different approach to banking and finance. This is why BTC has produced very polarising views on it. Some appreciate it for its unique decentralized approach where people are the real owners of their money, and then we have those who think it should have never been invented (Charlie Munger). And now we have SEC Chairman Gary Gensler, who said that he doesn’t like Bitcoin’s approach to finance.

In the whitepaper published by Satoshi Nakamoto, he said that Bitcoin follows an off-the-grid approach to finance. And Gary Gensler, who is not a big fan of DeFi, admitted that he doesn’t like this off-the-grid approach. According to him, Bitcoin has disrupted the entire global banking system. Even though it doesn’t sound like a good thing, but that is precisely what the aim of Bitcoin is. That is to take the control away from banks. 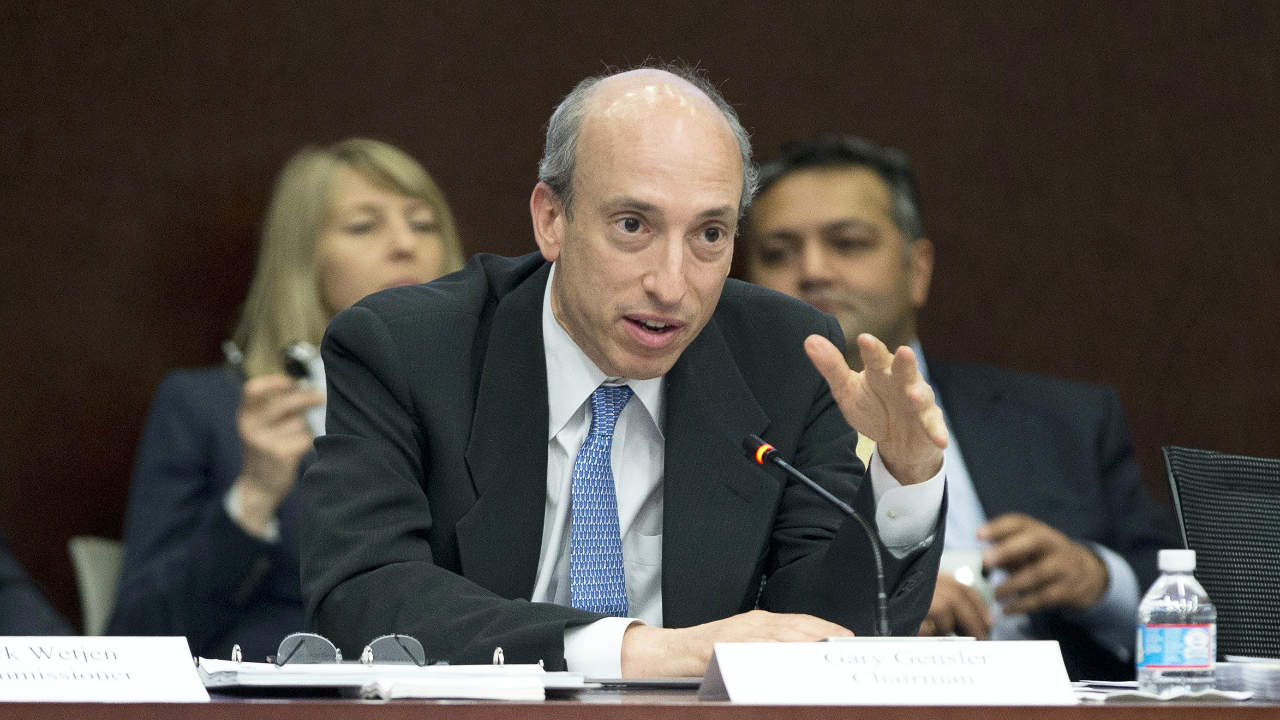 Gary’s take on this is that they have spent almost 40 years improving the banking system to avoid money laundering, make it secure, and have a robust banking system. And suddenly, out of the blue, in 2008, someone launched Bitcoin, which is now disrupting the industry they have built for so long. Therefore, he doesn’t like it as it undermines the banking consensus.

We should understand that the main reason Bitcoin exists is that the government doesn’t care about people’s money. They keep on printing more cash which gives rise to inflation, ultimately eating on what people earn. In countries like the US, the inflation rates are still manageable and can be beaten with proper investment. But in smaller countries like Venezuela, where we have hyperinflation, the ultimate victims are the people. Plus, Bitcoin brings banking facilities to everyone, which is not the case with traditional firms that are mostly for the upper class or present in developed countries.

This is bad news

Everyone in the crypto space was expecting some solid regulations from Gary and thought of him as a crypto enthusiast. But it seems that is not the case, and he has turned out to be against BTC. He is also the one who is fighting the lawsuit against XRP over the securities dispute. So, it is difficult to say if we are going to see him stand in favor of crypto.

What are your thoughts as Gary Gensler says that he doesn’t like Bitcoin’s approach to finance? And do you think his personal opinions will affect crypto regulations? Let us know in the comments below. Also, if you found our content informative, do like and share it with your friends.