In the last two decades, the nutrient content in vegetables is down by 40% especially due to the use of harsh herbicides use. Carbon Robotics founder Paul Mikesell further talks about how farmers are increasingly concerned about the health impacts on people in long term. Without continually using the chemicals, the natural growth could possibly cost half of the crop. So Carbon Robotics came up with a solution, a robot that can kill weeds by laser. 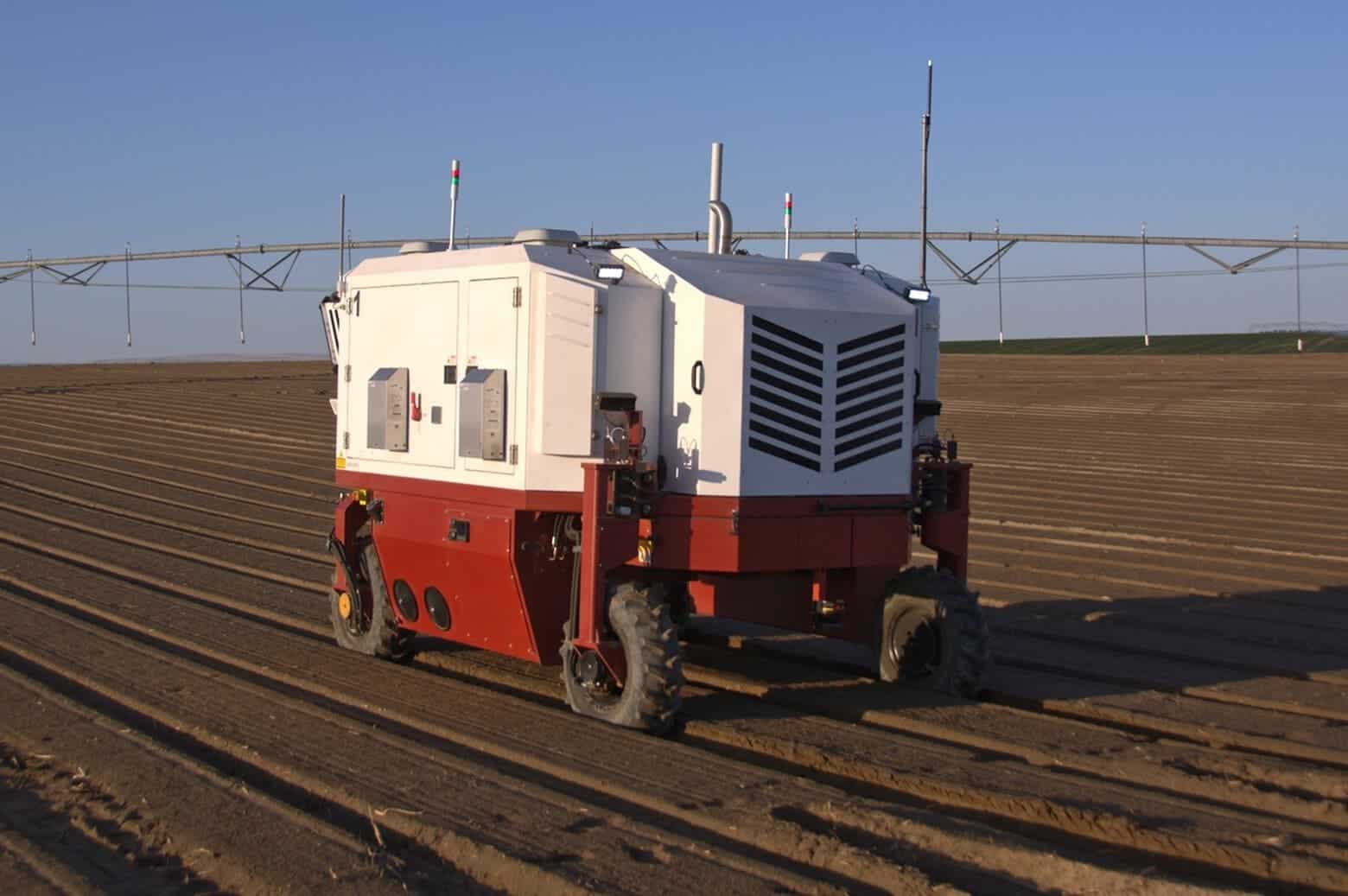 The self-driving robot by Carbon Robotics can kill 100,000 weeds within an hour. In a recent episode of the TechFirst podcast, Mikesell told, “We wanted [to] figure out if there’s a better way we could do this. What we discovered relatively early on is that through the use of high-powered energy systems — so, lasers, which is essentially a way of delivering targeted energy — we can kill these weeds. And we can do it with the use of our computer vision and deep learning expertise … which allows us to in real-time identify what’s a weed, what’s a crop … and kill the weeds. Get rid of them.”

But poor soil health is a potentially existential problem: without the ability to produce food, even a rich, modern, technological society will crash.

The American Society for Horticultural Science says that evidence points “toward declines of some nutrients in fruits and vegetables available in the United States and the United Kingdom,” and Scientific American says that “crops grown decades ago were much richer in vitamins and minerals than the varieties most of us get today.”

Weeds are getting harder to kill as herbicide-resistant varieties survive, forcing herbicide manufacturers to reformulate ever-more-potent chemicals. That has potential impacts on farmer health — rumors of chemicals like glyphosate contributing to cancer and paraquat leading to Parkinson’s — and it has serious impacts on soil health.

“What happens to the land over time, where we wind up stripping out a lot of the essential micro bacteria that’s down there in the ground, we’re changing the way that things are composting in the ground and it’s causing a bunch of longer-term issues with soil health,” says Mikesell.

The weeding machine is a beast at almost 10,000 pounds. It boasts no fewer than eight independently-aimed 150-watt lasers, typically used for metal cutting, that can fire 20 times per second. They’re guided by 12 high-resolution cameras connected to AI systems that can recognize good crops from bad weeds. The Laserweeder drives itself with computer vision, finding the furrows in the fields, positioning itself with GPS, and searching for obstacles with LIDAR.

“It’s able to say … ‘this is a spinach,’ which is a crop that somebody might grow, and ‘this is a purslane,’ which is a weed that somebody may want to kill,” Mikesell told me. “It’s important for us to be able to know weeds and crops because these farmers do rotations. So you might do carrots … so your field is full of carrots. You grow the carrots, harvest them, send them to market, hopefully, make a nice profit. And then, after that you plant onions. So in the first scenario, the carrots were the crop and everything that’s not a carrot you want to kill. In the second scenario, the carrots are now weeds. If there are any leftover carrots you want to kill them and protect the onions. And so our machines know what it’s actually looking at and can say, ‘Okay, it’s onion time, let’s kill the carrots.’”