Sense, a global leader in AI-driven talent engagement and communication platform solutions for recruiting, announced a $50 million Series D funding round backed by SoftBank Vision Fund 2. According to sources Sense is valued at around $500 million, post this funding. 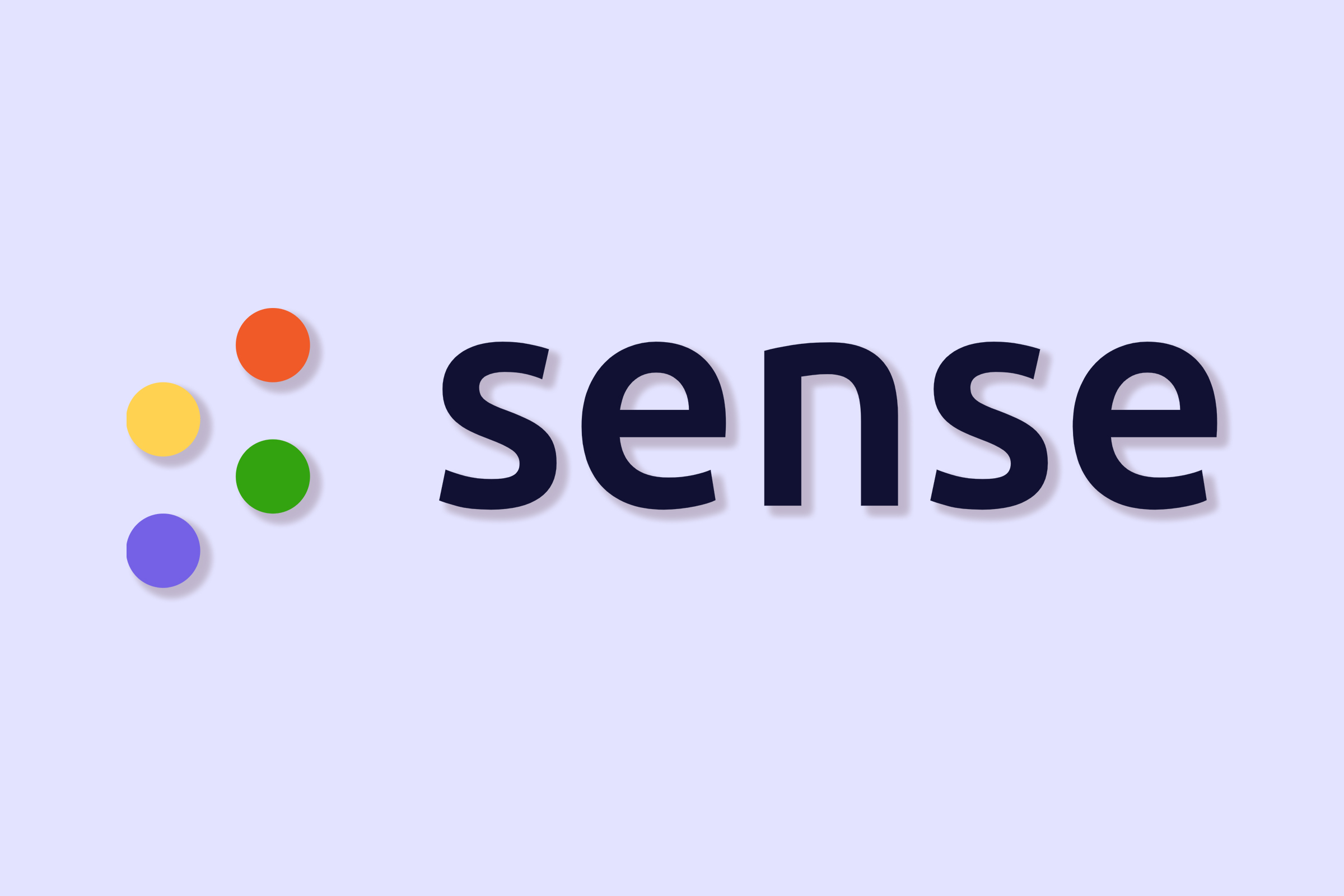 The fresh capital will be used for international expansion, with a strong focus on high-growth markets which include Western Europe. The funds will also be leveraged to expand the company’s go-to-market approach and raise awareness among corporations that recruit on a large scale in industries such as healthcare, logistics, manufacturing, and retail.

Anil Dharni, Cofounder and CEO of Sense, commented on the fundraise saying, “Sense’s founding mission to equip companies to engage with best-fit talent both quickly and effectively is more important than ever. Our work with hundreds of companies in the past year alone has enabled them to build great teams and compete for talent amid the pandemic.”

Sense, founded in 2015 by Anil Dharni, Pankaj Jindal, Ram Gudavalli, and Alex Rosen, offers talent acquisition teams to simplify the hiring process as well as tailoring interactions at all stages of the employment cycle. The company offers a variety of talent matching and screening services that use artificial intelligence (AI) and machine learning (ML) to approach recruiters who hire more efficiently.

The San Francisco-based HR tech startup claim to have over 600 customers, which include Amazon, Adecco, Sears, Vaco, and Kelly. Sense also claims its customers saw a 263 percent increase in the number of candidates screened when compared to a traditional approach, as well as a 30-81 percent decrease in the time it took to fill a vacancy.

The startup reported a record year of business growth, more than doubling company revenue, doubling its workforce, increasing enterprise deal size by 70 percent, as well as generating a net retention rate of more than 130 percent.

Sense in a statement said, companies cannot achieve their hiring goals in today’s hyper-competitive employment market, where blue and grey-collar workers are exiting in record numbers unless they invest strategically in automation and AI to accelerate the recruiting process while integrating personalization into it. This tailwind has facilitated Sense in gaining traction with over 600 consumers.

Sumer Juneja, Managing Partner of SoftBank Investment Advisers, in a statement said, “We believe the critical nature of the Sense platform in enabling enterprise customers to find and hire quality talent faster has been clear. As it expands both nationally and globally, we have no doubt in its ability to positively transform how companies build great teams and compete.”