SenseTime, AI Startup to apply for IPO in Hong Kong

SenseTime, a Chinese artificial intelligence start-up, is going public in Hong Kong, despite mainland counterparts abandoning plans to list on the stock exchange in reaction to Beijing’s escalating crackdown on the technology industry. 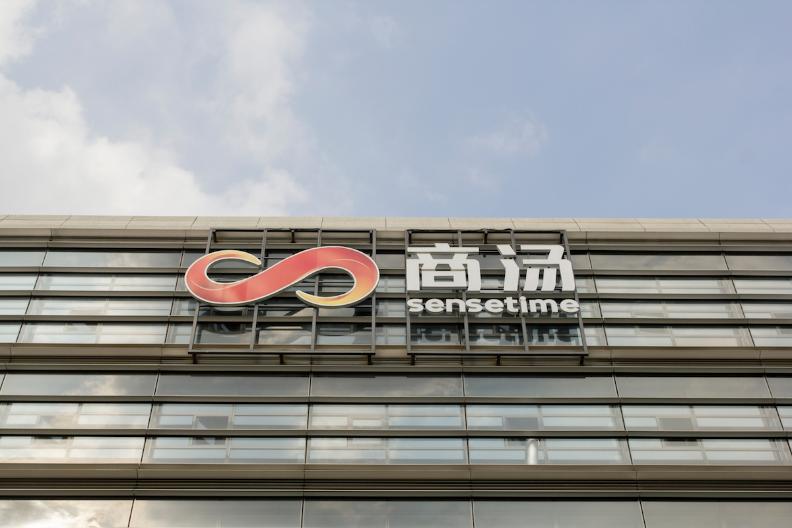 SoftBank, Alibaba, Tiger Global, and Silver Lake are among the company’s investors. It filed paperwork for an initial public offering on the Hong Kong market late Friday. SenseTime did not say how much money it planned to raise, although it is one of the most valued AI start-ups in the world.

According to two people familiar with the situation, SenseTime previously raised funding at a valuation of more than $8 billion last year, but its valuation is now closer to $12 billion, according to one of the people.

SenseTime’s company has risen considerably in recent years, despite being blacklisted by Donald Trump’s government in 2019. It is a significant player in China’s developing artificial intelligence sector, which is a crucial component of President Xi Jinping’s “Made in China 2025” program.

SenseTime’s action comes as China’s regulators have stepped up their attacks on the technology industry this year, focusing on consumer techs such as eCommerce, food delivery, lending, and gambling.

Beijing, on the other hand, has lent its backing to AI, as well as the biotechnology and semiconductor industries. China’s leader sees firms in this area as critical to reducing China’s dependency on US technology and establishing the country’s reputation as a tech powerhouse in its own right.

Computer vision technology, developed by SenseTime, allows robots to analyze visual data. Millions of cellphones use facial recognition software, and the epidemic has raised the demand for items like temperature sensors and the capacity to recognize individuals wearing masks.

SenseCore is a major product, a platform that enables businesses to develop AI models and algorithms for their specific needs at a cheap cost, such as autonomous driving.

The development of the seven-year-old firm has also brought SenseTime to the attention of US regulators. SenseTime and other prominent Chinese AI champions such as Megvii, iFlytek, and Yitu were placed on the US Commerce Department’s “entity list” in October 2019, accusing them of supporting “repression, widespread arbitrary detention, and high-tech monitoring” in the western Chinese province of Xinjiang.

Firms on the list are unable to purchase items from companies based in the United States.

SenseTime stated, “There can be no certainty that we will keep access to all elements that are important to our company.”

Following worldwide censure earlier this year, the firm divested its primary share in a police monitoring company in Xinjiang. Since then, SenseTime has published a white paper titled “Code of Ethics for AI Sustainable Development” and is collaborating with the United Nations to enhance AI ethics.