Sergey Brin is too young to remember the day, in the summer of 1977, when his father came home and announced that it was time for the family to emigrate from the U.S.S.R. The family had to face hardships, social ostracisation, poverty and peril during this tough time, before they found stability in the U.S. 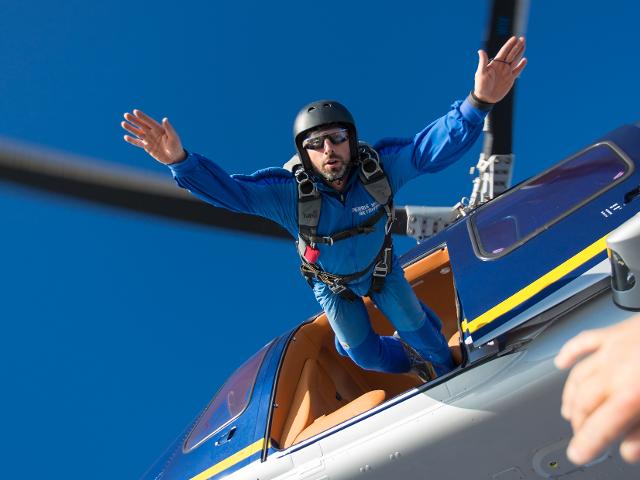 The Brins’ story provides the first clues to the origins of Sergey Brin’s entrepreneurial instincts that is today part of urban legend. Trim and boyishly handsome, with low sloping shoulders that give him a perpetually relaxed appearance, Sergey Brin bounces around the office with apparently endless energy. He has dark hair, penetrating eyes and a puckish sense of humor that often catches people off guard. A typical workday finds him in jeans, sneakers and a fitted black T-shirt, though his casual manner belies a serious, even aggressive sense of purpose.

Sergey Brin attended elementary school at Paint Branch Montessori School in Maryland, where he fell in love with the system that allowed him to grow at his own pace. The Montessori style allowed him to pick his own puzzles and topics of interest and this fueled the curiosity in him. Moreover, he loved mathematics. Numbers fascinated him like nothing ever had and his father, a professor in the department of mathematics at the University of Maryland, fed his appetite. He received his Bachelors in Computer Science in 1993 and from then on there was no looking back.  What came next is Google legend.

The Legend is Born

In the spring of 1995, during a prospective student weekend, Brin met an opinionated computer science student from the University of Michigan named Larry Page. The duo talked and argued over the course of two days, each finding the other cocky and obnoxious. They also formed an instant connection, relishing the intellectual combat. But after spending time together, they “became intellectual soul-mates and close friends. Together, the pair authored a paper titled “The Anatomy of a Large-Scale Hypertextual Web Search Engine”. This formed the cornerstone of what is today the biggest name in computers. The concept of Google had been born. 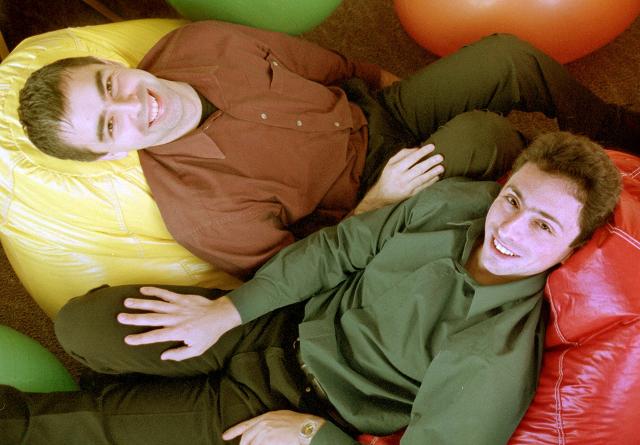 As a research project at Stanford University, Sergey Brin and Larry Page soon began working on ways to harness information on the World Wide Web. They hit upon the idea of using the links between web pages to rank their relative importance. Borrowing from academia the concept of citations in research papers as a measure of topicality and value, he and Brin applied that thinking to the Web: if one page linked to another, it was in effect “citing” or casting a vote for that page. The more votes a page had, the more valuable it was.

Brin and Page created a search engine that listed results according to the popularity of the pages, after concluding that the most popular result would often be the most useful. They called the search engine Google after the mathematical term “googol,” which is a 1 followed by 100 zeros, to reflect their mission to organize the immense amount of information available on the Web.

No one was interested. No one cared about search. But Sergey and Larry knew they were on to something. Soliciting funds from faculty members, family and friends, Sergey and Larry scraped together enough to buy some servers and rent that famous garage in Menlo Park. Their venture quickly bore fruit: After viewing a quick demo, Sun Microsystems cofounder Andy Bechtolsheim wrote a $100,000 cheque.

Headquartered in the heart of California’s Silicon Valley, Google held its initial public offering in August 2004, making Sergy Brin and Larry Page billionaires. In 2006, Google purchased the most popular website for user-submitted streaming videos, YouTube, for $1.65 billion in stock. On August 10, 2015, Brin and Page announced that Google and its divisions were being restructured under the umbrella of a new parent company called Alphabet, with Brin and Page serving as Alphabet’s respective president and CEO.

Google has since become the world’s most popular search engine, receiving an average of 5.9 billion searches per day in 2013.

Value that makes the Man

Sergey Brin has a code of conduct. The Ten Commandments it’s not, but Google does operate with a moral code that is derived from the man’s belief that without values and ethics, there is no point, however great the achievement. Among his favourite are “Don’t Be Evil.” The maxim is supposed to guide behavior at all levels of the company. One malevolent practice, in Google’s view, is tampering with or otherwise censoring the list of results produced by a Google search. 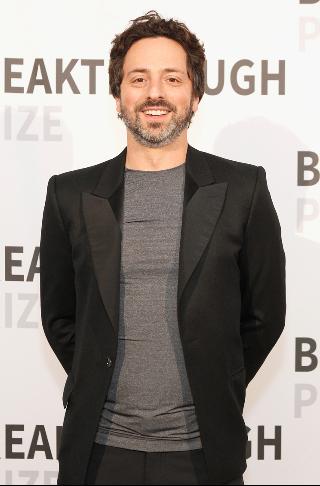 Another Google Mantra is “Have healthy disregard for the impossible.”  This a value that has led Google to be the foremost innovator of the century, turning audacious ideas into tangible products that have revolutionized the way we live our lives.

But Brin’s favourite is “Solving big problems is easier than solving little problems.” This is precisely what he did with Google. Today, Google is part of every man’s everyday life. Just imagine, what would you have done if Sergey Brin hadn’t dedicated the talented brains at his disposal to develop Google Maps. This is the spirit that Google embodies, and as the President and director of special projects of Alphabet, Google’s parent company, we can be sure that there is a lot more to come.