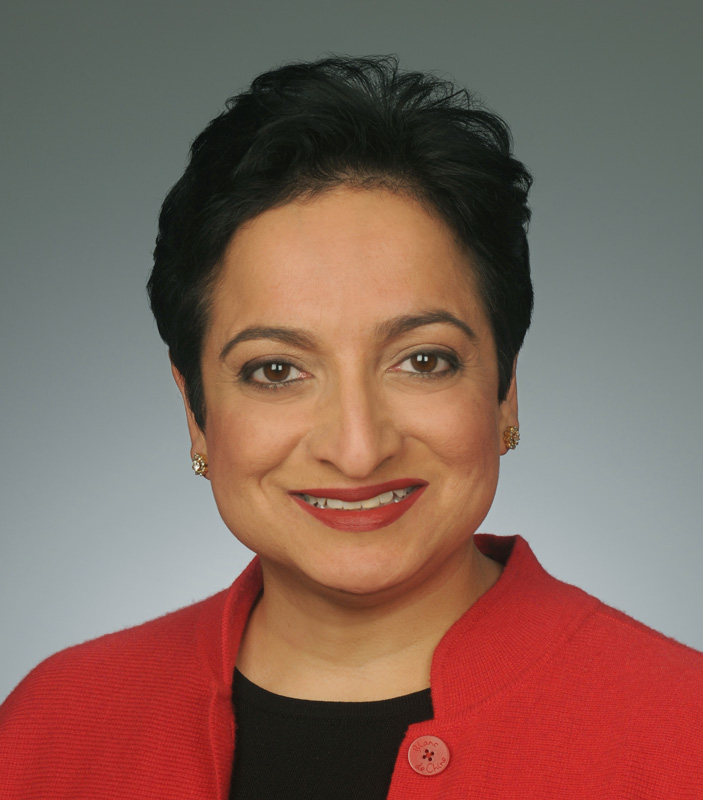 Singh has been nominated as the member of the Board of Directors of the Corporation for National and Community Service for a term expiring in October 2019.

The nomination of Singh, executive director of the MasterCard Centre for Inclusive Growth since December 2013, has been sent to the Senate, according to a White House announcement yesterday.

Over the course of 15 years in the public sector, she held senior positions within the Clinton Administration and the US House of Representatives.

From 2004 to 2005, she was a Deputy Director for America Votes while in 2003, she served as a Senior Advisor to US House Democratic Leader Nancy Pelosi and in 2002 was the Deputy Campaign Manager for the Ron Kirk for US Senate campaign.