Mohalla Tech, which owns the social media app ShareChat and short video app Moj, has secured $266 million in a Series G funding round backed by Alkeon Capital. The round saw participation from other investors which include Moore Strategic Ventures (MSV), Temasek Holdings, Harbourvest, and India Quotient. 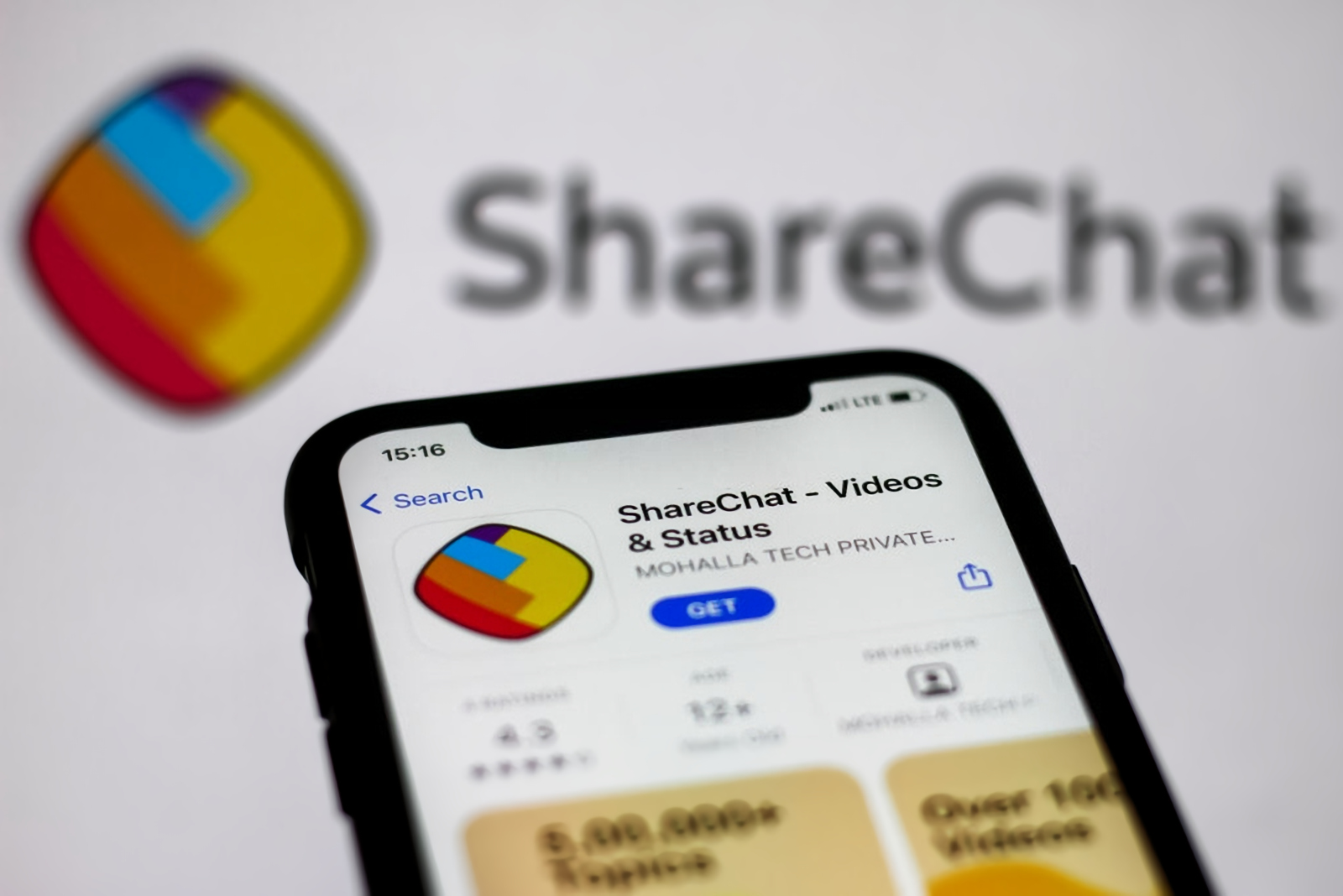 With the fresh funding round, ShareChat’s valuation jumped by 32 percent to $3.7 billion within five months. The Bengaluru-based startup was valued at $2.8 billion during its Series F round. It has raised $913 million in 2021 alone, bringing its total funding to $1.77 billion. The social media unicorn also witnessed a remarkable growth of its platform Moj after TikTok was banned in June 2020.

This is the third round of funding for Mohalla Tech in 2021. Before that, it secured $145 million in July and joined the unicorn club after $502 million in April backed by Tiger Global Management, Snapchat, and Twitter.

The fresh capital, according to the company, will encourage the company in strengthening its deep capabilities in major areas including social and live commerce. It will also facilitate the expansion of the company’s AI/ML (artificial intelligence/machine learning) division, which now counts more than 100 personnel and is scattered across the United States, Europe, and India.

The company, which employs over 2000 people, has added a lot of new features as it continues to work to make its offerings the finest in the Indian short video and social media industry. Through social and live commerce initiatives, the firm expects to reach a target of $ 100 million annualized creator earnings by the end of 2023.

Ankush Sachdeva, CEO & Co-founder, Moj, and ShareChat said, “It is heartening to add reputed names like Alkeon Capital and others to our cap-table while existing investors have also chosen to increase their investments in us at our new valuation. This is a reflection of their belief in our long-term vision and a shared desire to democratize social media for India.”

ShareChat, founded in 2015 by Ankush Sachdeva, Bhanu Singh, and Farid Ahsan, markets itself as an Indic language social media platform. The company claims that its users spend an average of 31 minutes per day on the platform. Both Moj and ShareChat have a combined user base of 340 million. Moj, the company’s short video platform, has one of the most active monthly user bases, with an average user time spent of 34 minutes per day and more than 4.5 billion views per day.

ShareChat is currently India’s most valuable social media platform. It competes against DailyHunt’s Josh, Roposo, MX TakaTak, Chingari, Mitron, among others. On a global scale, the company competes with Meta’s Instagram, Snapchat, and TikTok.