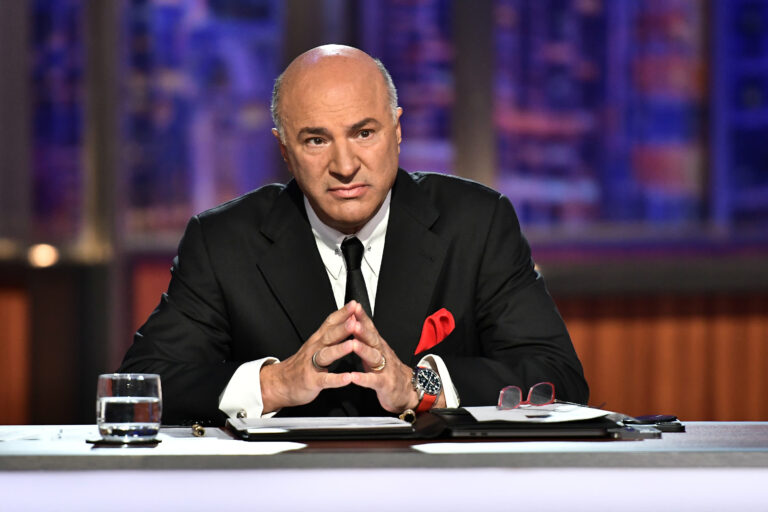 Kevin O’Leary is one of the billionaire investors in the US along with being a news and television contributor to the CNBC platform. Kevin O’Leary in his recent interview with Squawk Box mentioned that he probably will lose all of his Crypto investments in the bankrupt cryptocurrency exchange platform FTX. Kevin O’Leary mentions that all these Crypto Investments are valued to be approximately $15 million.

What are the views of Kevin O’Leary on crypto investment?

Kevin O’Leary Mentioned that all of his investments in cryptocurrency assets on the FTX platform have resulted as the as bad Investments. Kevin O’Leary mentioned that he fell prey to group thinking in the crypto investment. In the groupthink approach, any particular investment is considered to be a lucrative option if a group and if some personalities are thinking like it, without working on the rational side of that investment.

O’Leary along with some other celebrities, like Tom Brady and Larry David, is being sued by the investors of the FTX platform along with that they are also criticized by the retail users in a manner that these ambassadors at least should have done the due diligence about the internal working mechanism of the FTX platform. As they were seen as the public figure of the bankrupt cryptocurrency exchange platform FTX.

O’Leary Who is a Canadian investor by origin had too many tough questions in recent interview services of CNBC called Squawk Box. Kevin O’Leary Was very harshly criticized by the anchor in the CNBC interview for failing to properly assess the risks associated with the investment in cryptocurrency options. Kevin O’Leary Mentioned in the interview that he fall prey to group thinking and thought that none of his investment partners have ever lost their money in cryptocurrency investment.

Mr. Kevin O’Leary also mentioned that he was also having equity in the FTX platform of approximately $1 million but that is not considered to be of any value as the FTX platform has been undergoing bankruptcy protection proceedings in the US.