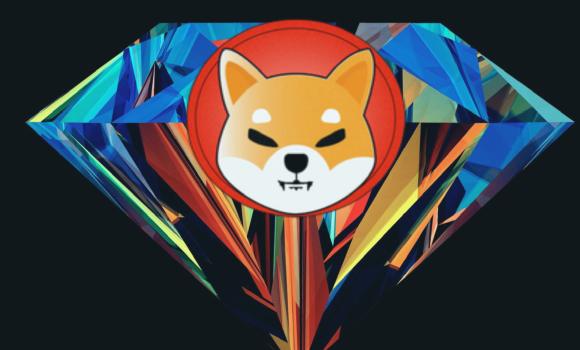 The price increase of Shiba Inu doesn’t seem like it would stop. As the market is on the rise, the price of the token has increased by 26% again after a whale bought 277 billion tokens on Monday. And as Shiba Inu keeps soaring, the price also made an all-time high of $0.0000523. It has also become the 11th largest cryptocurrency globally, with a market cap of $20.51 billion. It is just 2 steps behind Dogecoin, and if the rally continues, we might even see Shiba Inu cross it.

Shiba Inu is often called a competitor of Dogecoin, but at the same time, it seems to be heavily inspired by the same. It also didn’t get much praise from Elon Musk, who is a dog lover. When asked on Twitter how much Shiba Inu he holds, Elon Musk replied, “None.” He also cleared the fact that his holdings include Bitcoin, Ethereum, and Dogecoin. Another controversy happened when Micahel Burry called the price increase pointless. His point of view is that the huge supply of Shiba Inu makes no sense, and therefore its increase doesn’t as well.

Why is the price increase happening?

The latest rise seems to have been sparked by an $11.5 million purchase by one of the largest Shiba Inu holders with a wallet worth $15 million. Apart from this, if we take a deeper look, we will understand that the entire market is moving up. And to be honest, the price rise of Shiba Inu seems to be the magic of momentum. It has become so strong that the price started to rise even after the correction that came after Elon’s statement. It seems like Shiba Inu investors now believe their time has come.

I am expecting it to overtake Dogecoin in some time if the price rally continues. But I also think Doge will bounce back and will ultimately be worth more than Shiba Inu’s market cap in the near future. We should also note that a BTC breakout could bring some corrections to meme tokens and altcoins.

Do you Shiba Inu will be able to overtake Dogecoin’s market cap as the price keeps soaring? And who do you think will be the ultimate winner? Let us know in the comments below. Also, if you found our content informative, do like and share it with your friends.

Also Read: Bitcoin is not as decentralized as it seems finds studies.