After attempting to create a swastika on the map, the Shiba Inu Metaverse team blacklisted an address.

The team announced the blacklisting on the Shiba Inu Discord, saying, “We will not tolerate the use of hate speech, displays of intolerance or bigotry (through words, actions, symbolism, etc.).”

This comes as the Shiba metaverse land sale continues, with nearly $20 million in ETH raised thus far. Here’s what was said in the course of the discussion:

“We will not tolerate the use of hate speech, displays of intolerance or bigotry (through words, actions, symbolism etc.) at the discretion of the community moderation team. Any account or individual who attempts to incite harm towards others is not allowed.”‘

While many in the crypto community support for decentralization and free expression, situations like this demonstrate why content restrictions are necessary — and that some type of moderation is required. 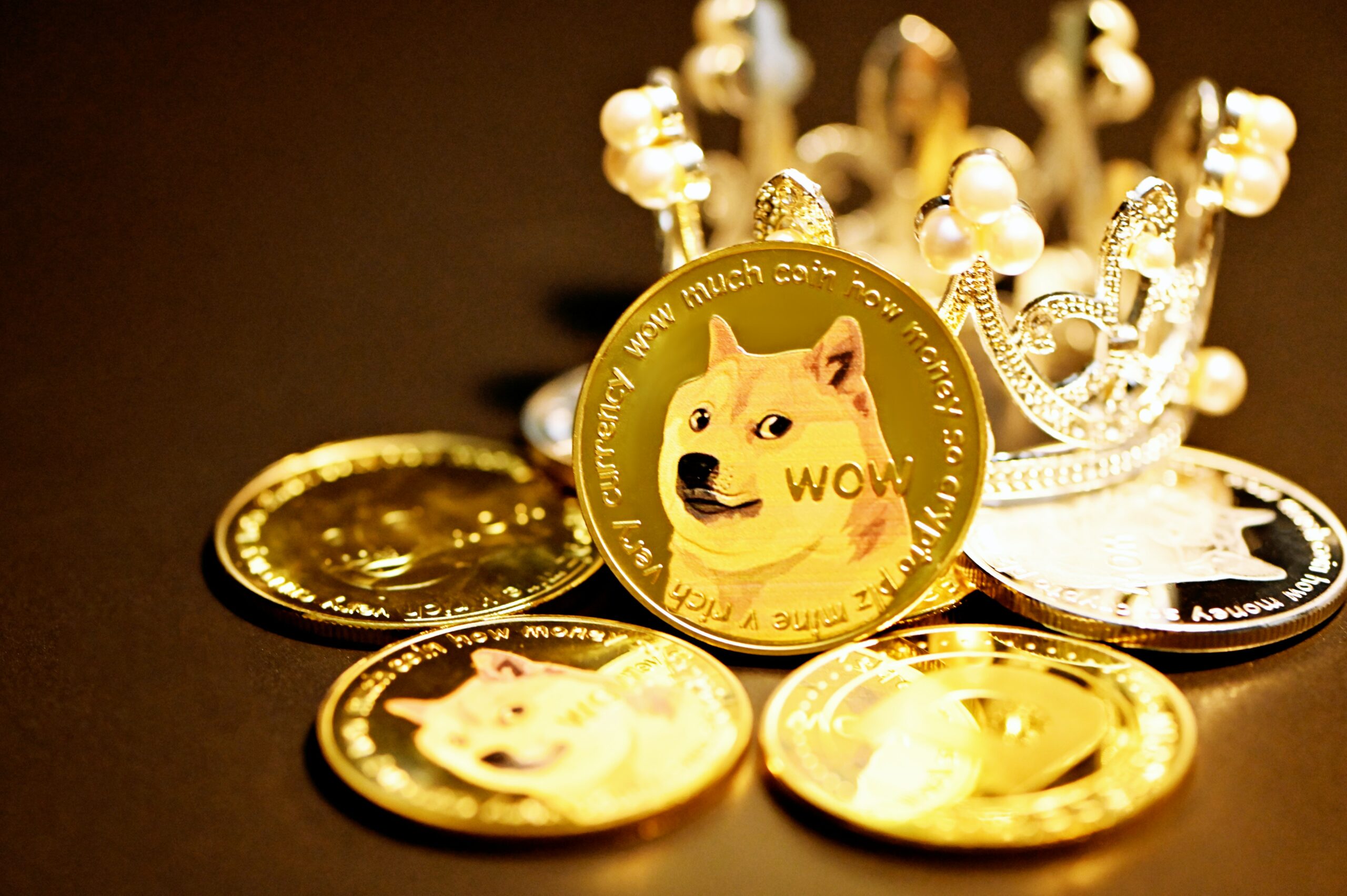 Although Elon Musk is now on a mission to maintain free speech on Twitter, the billionaire has admitted that if he takes over, people will not be able to say whatever they want.

Tesla’s CEO said during a TED talk last Friday that the social network would have to continue to follow local laws, particularly those prohibiting people from instigating damage to others.

Instead, Musk is concerned about whether Twitter’s moderation processes are too harsh — and whether the social network’s algorithms cause some people’s messages to be less visible to the general public.

The Shiba Inu token (also known as “Ryoshi”) is a decentralized cryptocurrency launched by an unidentified person or group in August 2020. It is named after the Shiba Inu, a Japanese dog breed that originated in the Chubu region, and is also the breed portrayed in Dogecoin’s emblem, which was created as a satirical cryptocurrency based on the Doge meme.

Shiba Inu has been dubbed a “meme coin” and a “pump and dump” scheme.  Concerns have also been raised concerning the coin’s concentration, with a single “whale” wallet possessing billions of dollars’ worth of tokens, as well as frantic buying by regular investors motivated by fear of missing out (FOMO).

Shiba Inu, dubbed the “Dogecoin killer,” was born in August 2020. Vitalik Buterin gave more than 50 trillion SHIB (about $1 billion) to the India COVID-Crypto Relief Fund on May 13th.

In early October 2021, the cryptocurrency’s exchange price skyrocketed. Its worth has risen by 240 percent in the last week. However, the price began to decline at the beginning of November and continued to decrease throughout the month, losing about 55 percent of its value.